The Paris gallery owner promotes a fringe of current creation that could shape a new definition of the avant-garde, and fights for French artists to be recognised on an international scale. 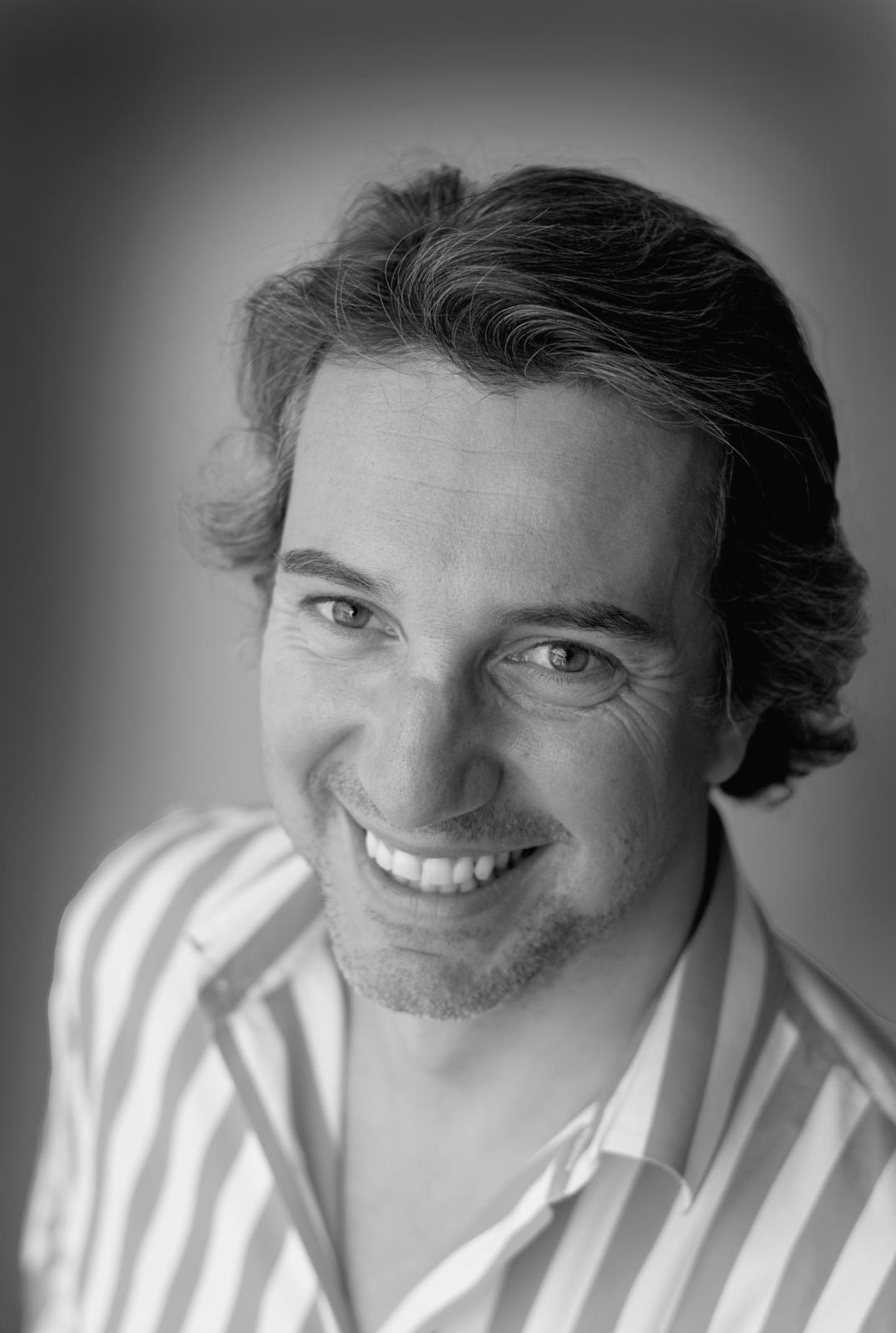 In what context did you become a gallery owner?
When I opened my first gallery in 2001, it was a matter of making a little-exhibited young generation of artists happy and responding to a contemporary art world that was under-capitalised. But in 2010 we moved to a much larger space well-known to art lovers (6 rue Jacques-Callot in the 6th arr. - Ed.), and this brought us more visibility.

Is this second gallery a kind of manifesto, with its window designed by the Atelier du Pont?
We called on an architect to imagine the gallery of tomorrow, and that gave us access to larger historical works, like those of Alina Szapocznikow and Michel Parmentier. Through this flagship gallery, we have been able to envisage other projects in France like Loeve & Co, with Stéphane Corréard (the critic who founded the "Galeristes" fair) and build up collaborations outside France with galleries like Hauser & Wirth for Alina Szapocznikow, and Ales Ortuzar for Michel Parmentier, Gilles Aillaud and Key Hiraga. Formerly a director with David Zwirner, Ales Ortuzar opened a gallery in the Tribeca district of New York a year ago, which specialises in reappraising European artists whose true worth has not yet been acknowledged.

"For the last few generations, creation in France has attained a level I consider far higher than in other countries, but we are not yet good enough to promote our artists in this country. It's time to turn the situation around".

How have the prices of Alina Szapocznikow's works risen since you began representing her estate?
In eight years, prices have multiplied by five on average, when twenty years ago you could even find her works in flea markets! This economic development is interesting to analyse: it is clearly due to various actions, like twenty-odd exhibitions in institutions, including the Centre Pompidou in Paris and the MoMA in New York, and the production of five monograph catalogues. Increasing prices to limit demand and so preserve the estate's collection has enabled the heirs and the gallery to maintain a selection, so that this corpus can continue to be exhibited and shared easily.

As well as promoting living artists, part of your activity lies in restoring a position to others now forgotten. How do you create this market?
Take the Haitian painter and poet Roland Dorcely, who was published by Michel Leiris, the friend of Picasso and Léger and collected by the MoMA, but never met with success in France, where he stayed intermittently between 1951 and 1965. We were lucky enough to find forty of his works and can hope to swell this group with ten or twenty pieces more over the next ten years, which is not very much. But given the list of American museums that bought him in the 1960s, and the quality of the works we have found, we opened this market in March with reasonable prices ranging from €5,000 to €25,000, then at Frieze New York in May in the prestigious "Spotlight" section selected by a former MoMA curator. There's no question of selling everything at once! We need to let this reappraisal process mature in its own time. We're not looking to pull off a commercial coup, but to create a flow around his work.

In a way, are you a contemporary art activist, militating for the recognition of French art?
We have already protected a great many works because there has always been a very patriotic aspect to our vision of the collection. We encourage collectors to buy masterpieces, even from our colleagues; to spot the next Demoiselles d'Avignon, and not to let them slip through their fingers. It's really important! For the last few generations, creation in France has attained a level I consider far higher than in other countries, but we are not yet good enough to promote our artists in this country. It's time to turn the situation around (...) I don't agree with my colleagues who say there are no collectors in France; there are plenty! When you take the ranking of the largest industrial fortunes published by Challenges each year, more than two-thirds of the people cited have stopped off at least once in a gallery. These art lovers who follow us make it possible to capitalise the art world, enabling artists to live and produce.

2020
An exhibition of the French painter Alfred Courmes (1898-1993), whose work is now represented by the gallery
Loeve & Co gallery, Paris VI
www.loeveandco.com

FIAC Goes Online
Newsfeed
See all news
An 18th-Century Masterpiece Will Be Unveiled for Heritage Days in Paris
Mark Your Calendars for the 7th Edition of "Un Dimanche à la Galerie"
Asia Now in Paris Places the Spotlight on Iran
Is Afghanistan's Art Safe Under the Taliban?
Not to be missed
Interviews
Anne-Sophie Leclerc: A Focus on Prehistory
Anne-Sophie Leclerc leads an institution where she has worked since…
Interviews
Nazy Vassegh: Reinventing the Traditional Art Fair with…
We spoke to Nazy Vassegh in advance of the opening of the inaugural…
Interviews
Fabienne Grasser-Fulchéri: Working for a Collection Dedicated…
Labeled an art center of national interest in 2020, the Espace de…
Interviews
Camille Morineau: Promoting Women Artists of the 20th…
Curating the groundbreaking “elles@centrepompidou” in 2009-11, featuring…