Doing away with many preconceived ideas and over-enthusiastic attributions, the Musée des Beaux-Arts d'Agen is staging a bold, landmark show on the Spanish master. 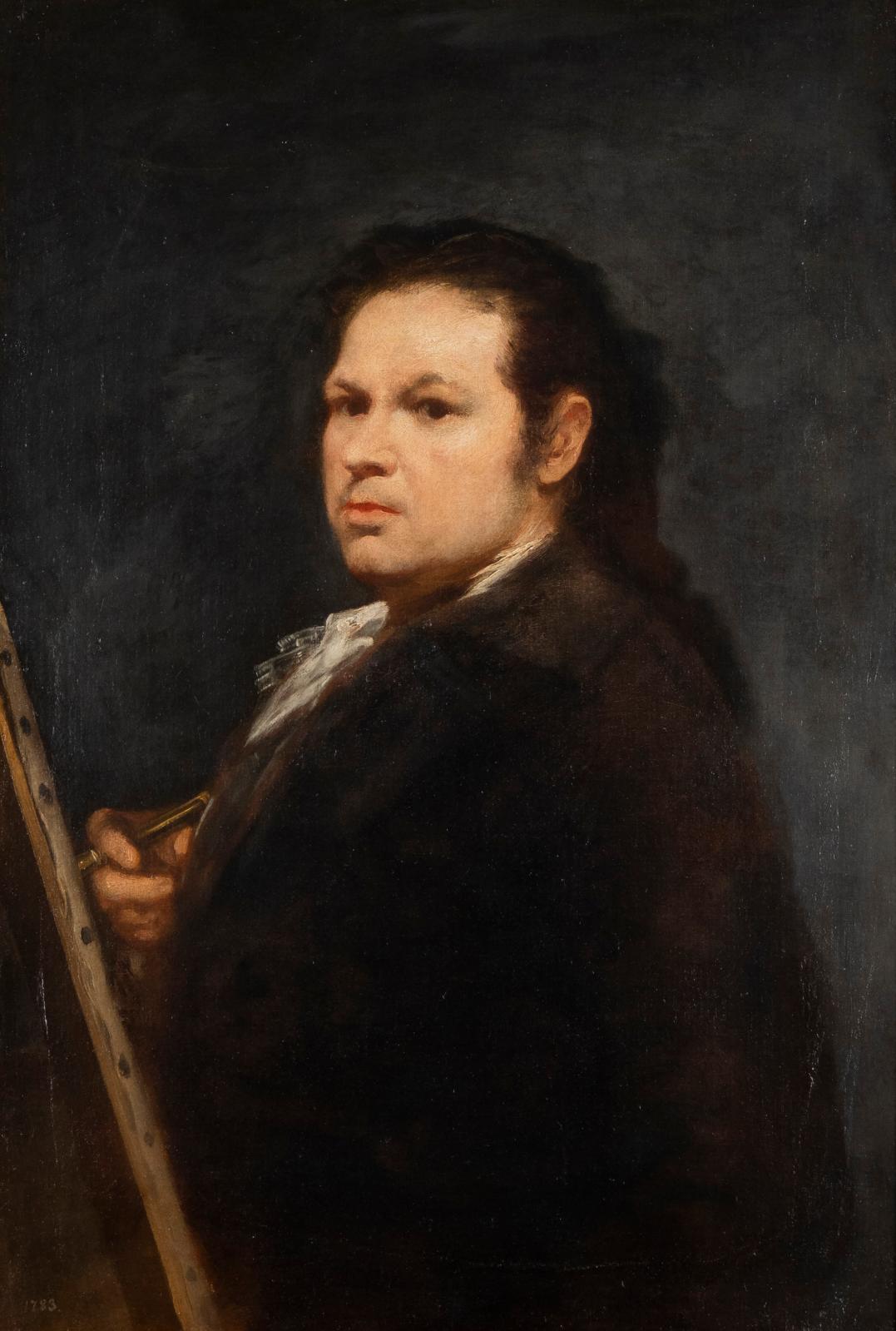 Juliet Wilson-Bareau may be fragile-looking, dulcet-toned and smiling, but she is rousing trepidation in museums all over the world. One by one, the British art historian, who has toiled for decades on unravelling the mystery of Francisco de Goya y Lucientes, has been downgrading paintings wrongly attributed to him by tradition, such as the famous Colossus in the Prado Museum. "All museums have problematic Goya paintings, without knowing whether they are copies, pastiches or by his school... I just needed to look at the 1812 studio collection inventory in detail to realise there were far too many works for the master to have produced them all himself," says the expert at the daring exhibition staged by Agen. Graced by six or so paintings bequeathed by Count Damase de Chaudordy in the late 19th century, the museum embarked on an in-depth investigation of its own Goya collections, sending them to the C2RMF in Paris for analysis and restoration. The wheels were set in motion in this small town of 35,000 to meet the crazy challenge of assembling works from all over the world to compare and re-examine them, and totally reconsider their authorship.

Doubt as a Lesson in Humility
In a series of five small exhibition rooms built in the centre of the nave of the Jacobin church (restored and brought up to standard for the occasion), the circuit adopts a masterly approach where visitors, including novices, have a chance to see convincing comparisons. The room devoted to the "Majas", which brought Goya much acclaim, is a speaking example. With some works, the master's unique touch is lacking and the dimensions do not match the inventory; with others, the motif derives from the prints that circulated in the studio. Though no longer attributed to Goya, these paintings emerge with a fresh stature because a new story is taking shape. With each room, the hand of Asensio Julià, his closest assistant, and of a follower, Leonardo Alenza, can be seen in tiny details, a gesture or an atmosphere. But doubt reigns supreme, like a lesson in humility as regards our knowledge. Scientific analysis and a fresh look at the archives are not enough to understand Goya. These physical dialogues foster the sensitive assessment essential when entering the painter's studio. The legend of the deaf and misanthropic Goya perpetuated by the Symbolists in the late 19th century now gives way to the idea of a man running an active studio occupied by several pupils. And this means there is a huge amount still to be discovered.
The city is taking a big gamble with an event decidedly off the mainstream exhibition circuit. Now part of the network of international museums, and competing with the Fondation Beyeler, which is opening its Goya retrospective next summer, the museum is already planning a fresh impetus in terms of its municipal cultural policy. So the exhibition is something of a trial run.