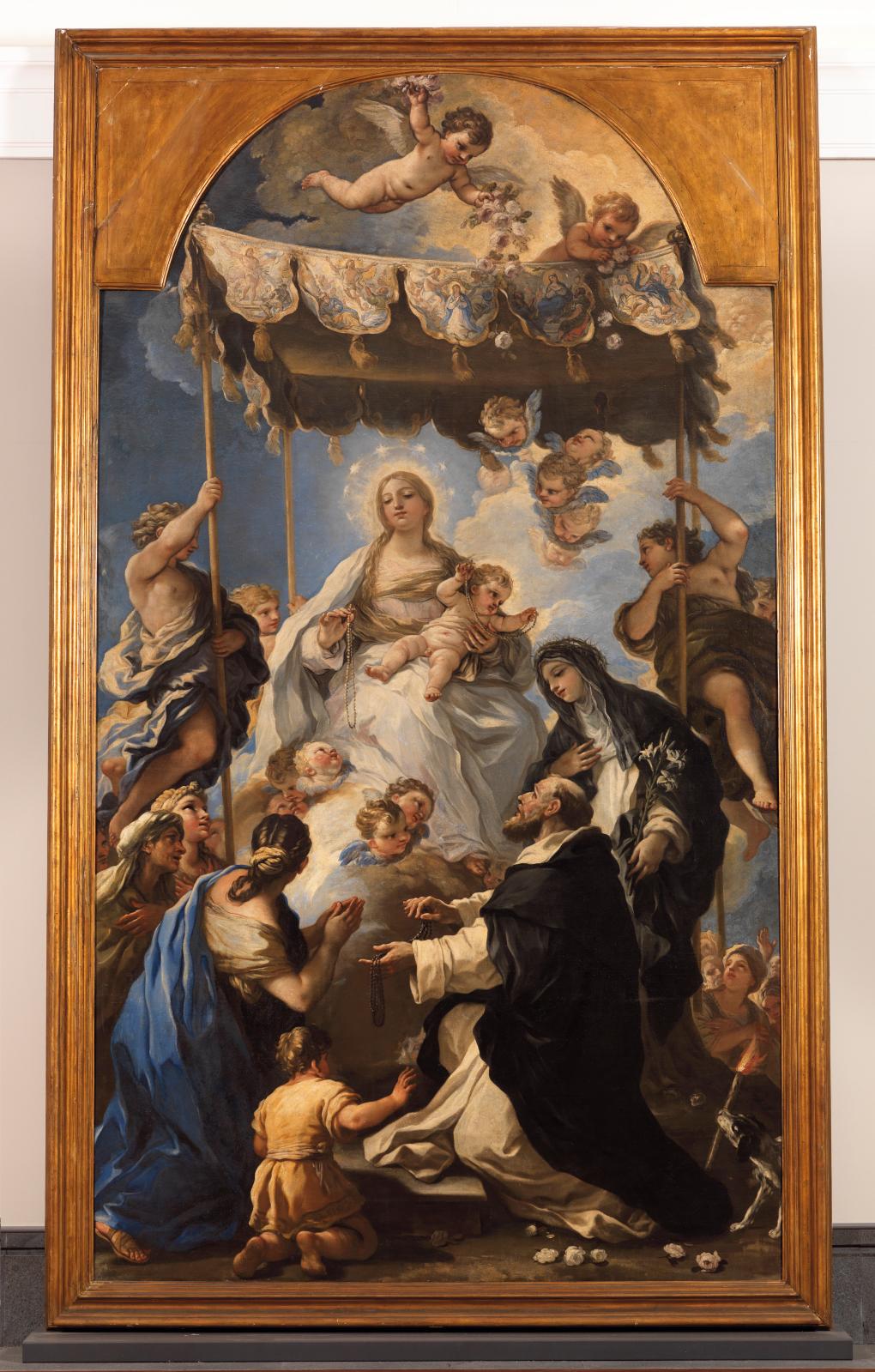 A Floral Triumph for Jean-Baptiste Monnoyer
Newsfeed
See all news
Verona: 2nd-century Frescoes Discovered Under a Cinema
Southbank Center to Display Art by Brits Isolating due to Covid-19
Concept and Artists Announced for its 2021 Edition of Steirischer Herbst
6,000 Visitors for the Drawing Now Alternative Fair
Not to be missed
Exhibitions
The Swiss Exception at the Musée d’Orsay
Does Swiss art exist? The Musée d’Orsay set out to answer the question…
Exhibitions
Signac’s Color Harmonies at the Jacquemart-André Mus…
The world’s largest private collection of works by Paul Signac (1863-1935)—nearly…
Exhibitions
The Flandrin Brothers: An Exhilarating Exhibition at…
For its reopening, the Lyon Musée des Beaux-Arts is staging an exhibition…
Exhibitions
Giorgio Morandi: The Magnani-Rocca Collection
The Musée de Grenoble in France has brought together all the Italian…