As Opera Gallery celebrates its first quarter century in 2019, its president and founder Gilles Diyan talks about changes in the art market and the gallery owner's profession. 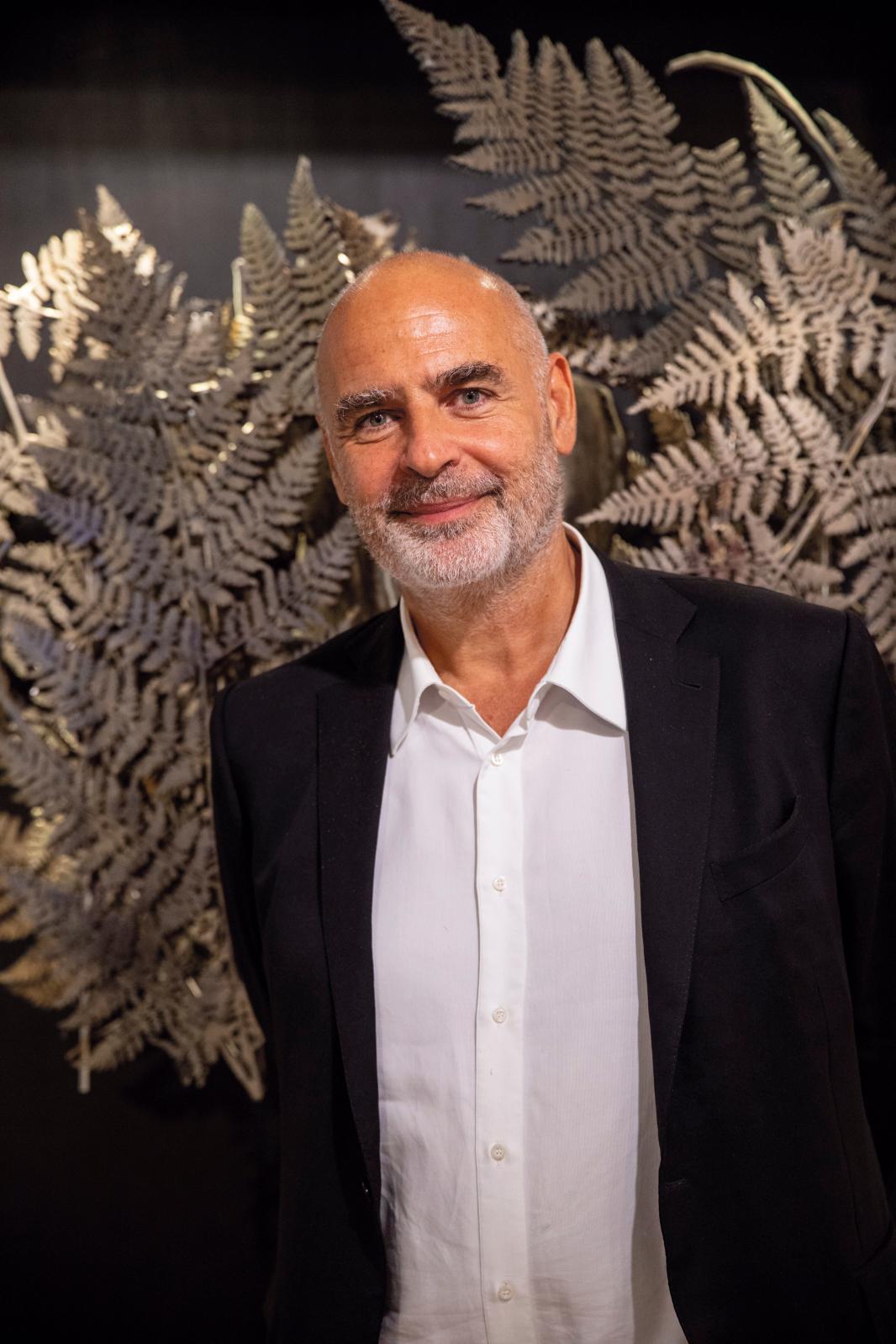 His rapid development could have irritated some people. In the art world, Gilles Dyan, born in Tunis on 1 October 1960 to teacher parents, was not really part of the "club". After his baccalaureate, he found himself somewhat by chance selling lithographs by young 1980s artists from door to door. Today, his Opera Gallery group has fourteen branches in Asia, Europe, the US and the Middle East, which exhibit works by Picasso, Miró, Chagall and their ilk alongside post-war artists or emerging talents under exclusive contracts, including Manolo Valdès, André Brasilier (whose lithographs Dyan sold for a few hundred francs when he was starting out), David Kim Whittaker, Andy Denzler and Lita Cabellut. His highly original business model made the brand a success: in 2014, twenty years after its creation, it posted a turnover of €200 million, employed around 100 staff and had a stock of seven thousand works.

How has your perception of the art market changed over the past twenty-five years?
It has altered profoundly. When I started out, I never imagined I would one day be selling works by Soulages, Dubuffet, Hantaï and Keith Haring to collectors from all over the world. My tastes then were more focused on "classical" artists with a figurative bent. My eye has developed over the years. The art market has also evolved considerably since the creation of Opera Gallery: supply and demand are now global. In the late 1980s, it basically involved the US and Japan; today, our most important collectors come from China, India and the Middle East. The market has become both very dense and highly selective.

Has the gallery owner's job changed in line with all this?
I see the main development as the increasingly rapid circulation of information, due – for better or for worse – to the Internet and social media, the ever-growing number of fairs and the presence of auction houses at all levels of the chain. Everyone has access to information. Nowadays it is essential for dealers, and thus for the artists they represent, to operate on a global scale and follow the market as closely as possible while maintaining their identities. Our network of outlets enables us to work in synergy, support our artists in the long-term and promote them internationally, while developing our brand. Our spaces are located near luxury stores, and receive a lot of visitors. They guarantee maximum visibility. We also have the singular approach of presenting works by the young emerging artists we support alongside paintings and sculptures by great 20th-century masters and iconic contemporary artists, which help to showcase them. Prices range from €30,000 for a young artist to €5 million for a major piece. The work involves gaining the loyalty of the clientele who might drop by, whether or not they are already collectors, and maybe encouraging them to move upmarket with us.

"In my view, Keith Haring is still underpriced; he produced fewer than four hundred acrylics on canvas; two hundred are now in museums; a very few are in private hands – and ten are with us."

Have collectors also changed in a quarter of a century?
Today we have buyers all over the world. Some collectors are in real competition, and they always fall into three main categories: those with a passion, those who are investors and those who are a bit of both. We have been in Asia for twenty-five years, and I can safely say that the Asian market chiefly consists of collectors seeking to invest. Most want the same thing: to buy works by major artists at a really good price. This is also the key to our acquisition strategy: buying the right works at the right price at the right time. We "source" our stocks from art dealers, brokers, private individuals and lawyers in charge of wills. We also bought a lot from Japanese banks a few years ago, and we're doing this again now. This is one of the advantages of being an international group. In addition, we regularly buy works from our own customers. Since Opera Gallery started up, all profits have been systematically reinvested in the stock. Through our network, we have developed our offer over the years by proposing a selection of local and international artists we love and believe in, depending on the countries where we are set up.

What changes look likely in the coming years?
This is a very interesting time for international groups like ours, because we can monitor and respond to market trends and what people want on a virtually daily basis. But the Internet has profoundly changed the game. Collectors are better informed; they buy quickly and have sound judgement, and I'm convinced that in ten years' time over 50% of the art market will be online, even with major paintings. To remain competitive and up-to-date you have to be ready, constantly challenge yourself, and think in terms of brand. Change is always thrilling!

And after twenty-five years running Opera Gallery, what is it that still keeps Gilles Dyan in the race?
Everything fascinates me in this profession: the contact with artists and collectors; working as a family [his wife Florence is his closest advisor in the company, in which his daughters, sons-in-law, nephews and cousins also hold key positions – Ed]; the future of this group, present in three continents; the need to move forward, and so on. And it's very stimulating to help promote highly talented artists worldwide, like Keith Haring. In my view, he is still underpriced; he produced fewer than four hundred acrylics on canvas; two hundred are now in museums; a very few are in private hands – and ten are with us. I am also thinking of Chagall, whose work we've been monitoring for about twenty years, and who does not command the prices he should, either. We are one of the largest Chagall dealers in the world, particularly in Asia. This is also the case with Botero, whom we largely helped to launch in the Asian market. In September, we organised an exhibition on Bernard Buffet in our Seoul gallery and one on Keith Haring in Geneva, and are preparing a show with works by Pierre Soulages for Paris between now and the end of the year, linked with the Louvre's major tribute. We also have a very good relationship with Manolo Valdés, whom I met three years ago in New York and with whom we have staged several solo shows in Paris, Singapore, Dubai, Geneva and now London. We also support Lita Cabellut, a Spanish artist with a similar career path as Piaf's in France. I love her work, and she's now one of the family. The idea of "family" is very important to us, and that's also part of a gallery owner's job.

Charles Riva and the art of scaling down
Newsfeed
See all news
The Substation, a Pioneering Singapore Arts Space, Will Close Permanently
Italian Art Professionals Come Together in New Project
MoMA Plans Major Cézanne Exhibition
Spanish Museum Plans to Return Two Works Plundered by the Nazis to Poland
Not to be missed
Interviews
Karen Matevosyan, Guardian of the Matenadaran
A treasure trove of Armenian knowledge, the Matenadaran houses one…
Interviews
François Laffanour: A Successful Gamble on Historical…
This former flea market dealer is a fervent champion of 20th-century architects'…
Interviews
Anne-Marie Springer, Collector of Love Letters
On the occasion of Valentine's Day, the Swiss author of books dedicated…
Interviews
Sophie Kervran, the New Director of the Musée de Pont-Aven,…
An overview of the Musée de Pont-Aven's strategy with its new director…