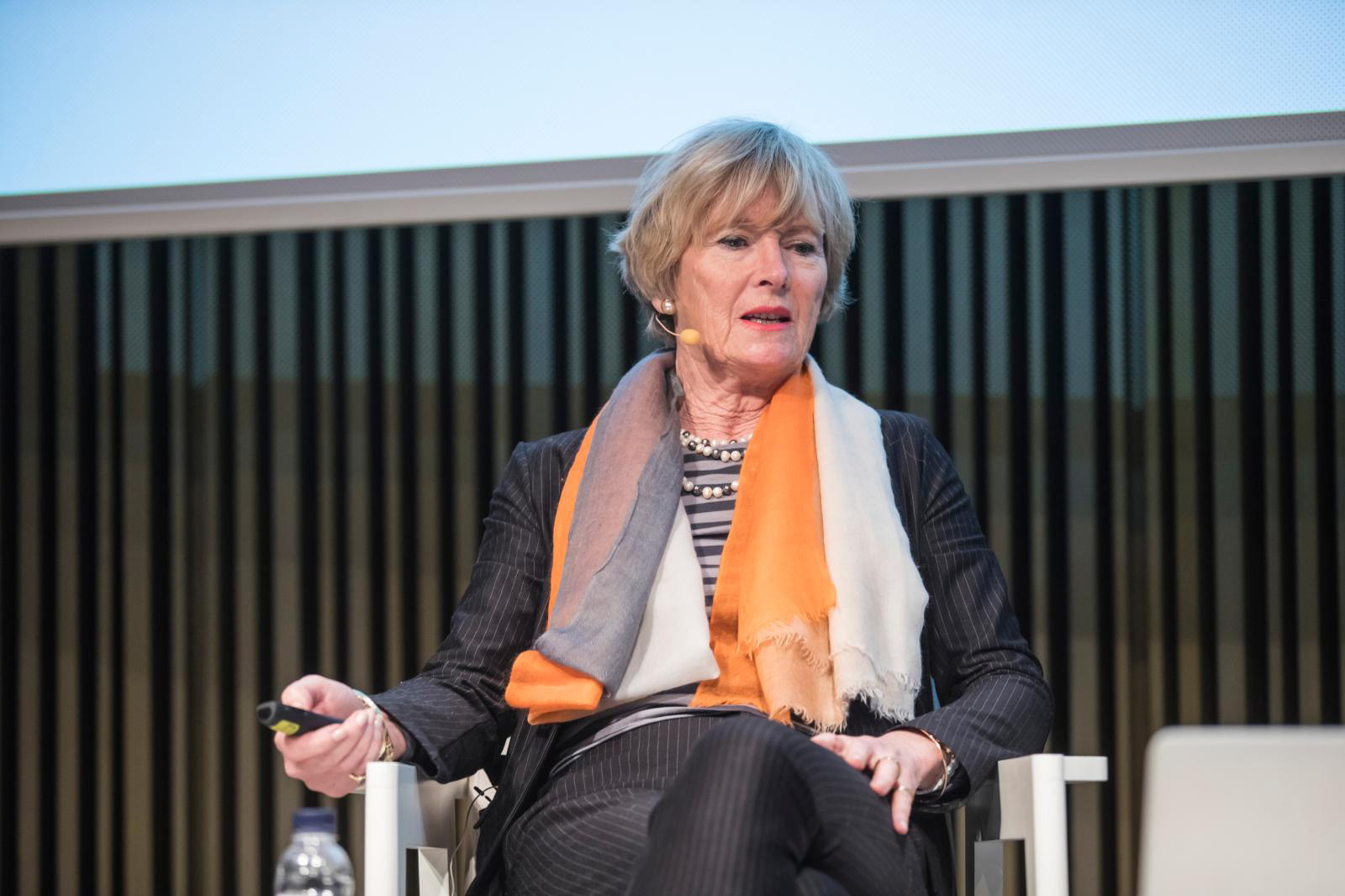 The Templons: Contemporary Art Gallery Owners from Father to Son
Not to be missed
Interviews