Two countries, two cultures, a world of difference: The coincidence between the Philip Guston retrospective’s postponement and the naming of the new Gabrielle Chanel galleries at the City of Paris Fashion Museum sheds light on the world of culture’s divisions and disarray. 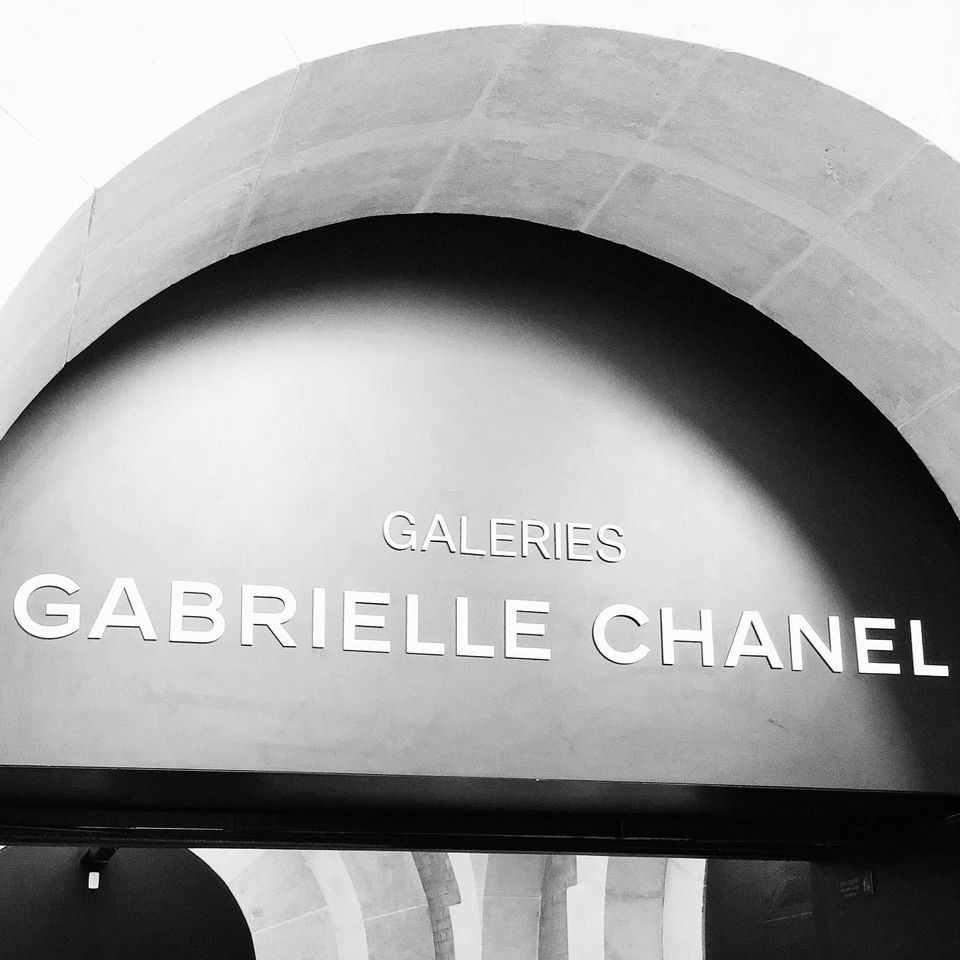 The National Gallery in Washington, museums in Boston and Houston and the Tate Modern in London, which was planning a travelling exhibition of 200 works by Philip Guston due to start in 2021, have postponed it for at least three years to reformat the event in order to clarify his message of social justice and racial equality. It may be that art does not make itself well understood, but perhaps that is its essence.
Curators apparently caved into staff members’ pressure over unbearable images of lynchings reworked by the artist in the 1930s. Guston said he was fascinated by the temptation of evil in man. When he opted for committed painting in his 1970 manifesto at the Marlborough Gallery, he set clownish Ku Klux Klan characters in the banality of the modern city and even of the painter. His daughter, Musa Mayer, said she was pained by the retrospective’s postponement, pointing out that her father, a child of Jewish immigrants, aimed to explore the theme of collective guilt over racism. “This should be a time of dialogue,” she says. “These paintings meet the moment we are in today. The danger is not in looking at Philip Guston’s work, but in looking away.” Mark Godfrey, curator of the Tate show, said the decision is “extremely patronising to viewers, who are assumed not to be able to appreciate the nuance and politics of Guston’s works.” Chicago art historian Darby English blasted the increasing "cowardice" of museums, which are tempted by censorship to avoid running afoul of activists.

“This should be a time of dialogue,” his daughter says. “These paintings meet the moment we are in today. The danger is not in looking at Philip Guston’s work, but in looking away.”

Far from this uproar, in funereal silence, the City of Paris Fashion Museum opened a Coco Chanel show in the new galleries named after her and paid for with generous funding from the company she founded. These kinds of cosy relationships have become increasingly commonplace for Paris museums. An exhibition at the Carnavalet had already shocked people by ignoring Henry Vuitton's friendships with Vichy officials. Ten years later, nothing has changed.
Anywhere else than in France, it would be unthinkable to dodge Chanel's past to such an extent. She was arrested after the Liberation and hastily went into exile in Geneva. The biography in the catalogue, where the word anti-Semitism does not appear once, skips over the years 1939 to 1944, when she frolicked at the Ritz with German officers and her lover, Goebbels' right-hand man. It leaves out her hatred of the Jewish prime minister Leon Blum and the Popular Front, her 1943 trip to Berlin, her registration as an agent of the German General Staff and her sordid manoeuvres to oust the Wertheimer family from the perfume house by exploiting the Aryanisation Law. Also forgotten is her affair with Paul Iribe, simply mentioned as "a Chanel fabric designer in 1933". He published a far-right newspaper that, while basing his Marianne on Chanel’s features, referred to Jews as "the cancer of France".
In its defence, the Fashion Museum says it wanted to highlight the work and not the person. But by naming its new exhibition spaces the “Gabrielle Chanel” galleries, it is emphasizing an individual, not a brand, which would have been more understandable. The museum claims to have had "complete freedom" for the show—but has just cashed a €4.6-m cheque. The only possible conclusion, then, is that this erasure of history was its own initiative.