On the eve of her 100th birthday, Paloma and Claude Picasso’s mother has never been more in view. The musée Estrine in Saint-Rémy-de-Provence is hosting a retrospective of her work, which is little known in France. We look back at a life that broke the mold. 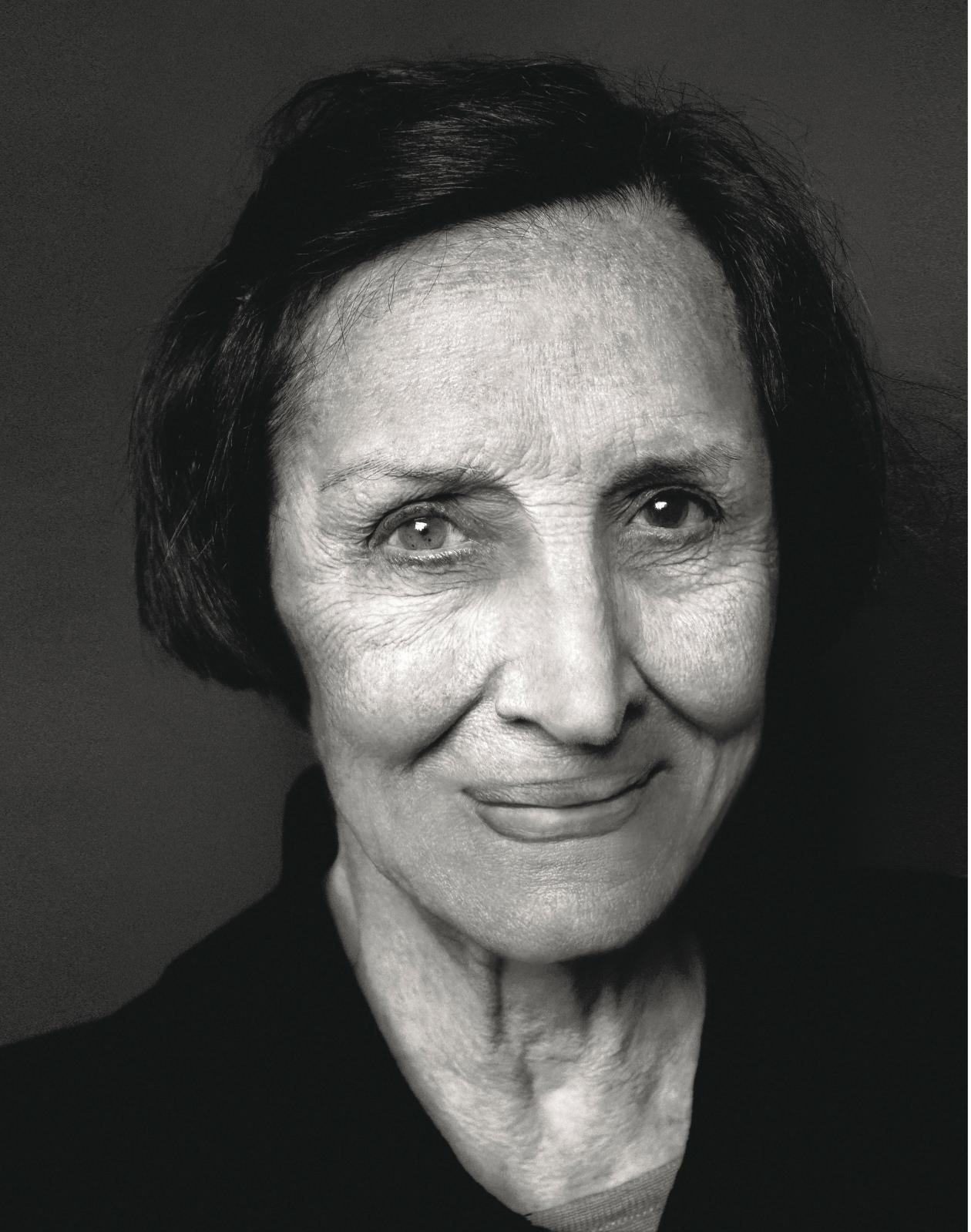 It was not easy being a painter and the wife of the 20th-century’s most famous artist. But long before #metoo came along, Françoise Gilot turned her back on Picasso, her status as muse, and France, which she left to exhibit in the United States. In this previously unpublished 2009 interview in her Paris studio, she looked back at her struggle to become an accomplished artist.

Did you become an artist before or after meeting Picasso?
I met Picasso when I was 17. I had started oil painting and met Endre Rozsda, a Hungarian painter with whom I had a long artistic relationship. I existed before and after Picasso, but I repudiate nothing in this period of my life.

Post-Impressionist painter Émile Mairet was close to your family. How important was he to you?
He was a friend of my grandmother’s. As a child, his silhouette dressed all in black made an impression on me. When I found out he was an artist, I thought these beings were more interesting than everybody else. At 11, I fell in love with one of his gray paintings, which he kindly gave me. Then he supposedly said to my father, "Your daughter will be a painter. I've never seen a child who likes gray."

You also met printmaker Jacques Beurdeley. Did engraving tempt you as much as painting?
I enjoy watching others make prints but I’m not passionate about it. I did make quite a few lithographs though.

Did many women work at the master printer Fernand Mourlot’s?
I was the only one. One day, I commented on how much that surprised me. Mourlot said, "It would disturb our printers. We know you, it's not the same!" When American artist June Wayne, who invited me to her lithography studio in the 1970s, wanted to do some work at Mourlot’s, he immediately directed her to Marcel Durassier, a master printer known for his awful temper. That says it all.

How did your desire for independence manifest itself?
Let's just say that I rejected any form of dependence.

Was meeting Matisse decisive?
I saw his paintings at the Palais de Chaillot in 1937. That was an eye-opener. Ditto for Bonnard, the master of color. In 1946, Maurice Denis' daughter, Pauline, asked me to visit her in Le Cannet. I was delighted, but Picasso immediately said, "No way! I hate Bonnard's paintings!” Seeing my disappointment, he hastened to add, "I'll give you another gift. I'll take you to Matisse's studio!" A few days later, we went to see him. Introducing me, Picasso said I was a young painter and Matisse offered to do my portrait. A kind of silent friendship followed. Matisse had an innate sense of balance in his lines, while with Picasso the will to power was all he cared about. Obviously, I felt closer to Matisse.

Where did you find canvas and paints during the war?
I’d go to the flea market to buy old paintings, turn them over and paint on the other side. The funny thing is that later on, some collectors thought that the paintings that were now on the backs were by me!

How did you start working for designer Line Vautrin?
In 1941, when I was 20, I met her and her mother in their shop on the rue du Faubourg-Saint-Honoré. I asked them if they’d be interested in my ceramic buttons. They told me to make some prototypes and if they liked them, they’d buy them. I made a series, and it worked!

You knew Nicolas de Staël. How do you remember him?
I can still hear him saying, "You’ve got to choose between abstract or figurative art. You can’t do both at once." I shot back, "You’re 32, I’m 21. My figurative drawings help me understand the relationship between lines and colors. I don't see why I should give this up!" When De Staël heard this, he broke one of the few chairs within his reach. He had a terrible temper, and so did I. But he ended up returning to figurative art, which is why this scene is very significant. We never saw each other again, even though he’s the painter I owe the most to.

And Sonia Delaunay?
I met her, along with other artists, including Magnelli, Atlan and Schneider, when the Réalités Nouvelles group was forming. Sonia came to our meetings. She was the picture of generosity.

Do you think the art scene has changed?
Completely. Until the late 1950s, there was a "Republic of Arts and Letters". All you had to do was belong to a group in order to meet people, some famous, some not. Paris hasn’t been an art capital since 1960. Back then I’d spend two months a year in the United States, but I didn’t seek out the New York painters: I no longer needed others to exist. I had moved on.

You’ve lived with two painters. Is it hard for two artists to live together?
It was probably easier with Picasso because there was a big age difference between us. I owe my return to figurative art to him because he couldn't stand total abstraction. It was different with Luc Simon (editor’s note: married in 1955). Under his influence, I got rid of stylistic quirks that came from Picasso. In those days, I painted from nature. Later, our relationship soured. I’d speak well about his work even though I didn't mean it, and he’d openly criticize mine without meaning it either. That said, it’s impossible for two painters living together not to talk about painting. Thank goodness we didn’t share the same studio!

Do you think gender equality can be talked about in art?
We’re far from it. For a long time, women in galleries were few and far between. I clearly remember a gallery owner’s reaction when I told him about Geneviève Asse. He was promoting about ten artists and, as if by chance, I was the only woman. When I mentioned her name, he looked at me with a stunned glance and said, "the quota’s already filled!” The quota in question was one woman painter for every nine men. At first, I thought it was a joke, but it wasn't. You just have to look at what’s happening at Sotheby's, where men’s works overwhelmingly outnumber women's, to realize that. I got all my exhibitions by fighting for them tooth and nail.

This didn’t keep you from having a career in the United States.
If I’d stayed in France, I wouldn’t have moved forward. But I didn't exhibit just in New York: I showed my work in almost every American state.

You live in France a few months a year. How did you choose your Parisian studio?
I spent a long time looking for it. I wanted a studio with northern light and enough room to store my paintings. I eventually found it in a 1930 building. I love Art Deco so for me, it’s the perfect place to continue to create, a place that reflects all the beautiful moments I’ve enjoyed in Paris.