Focus on Nadar and Alphonse-Eugène Hubert in the Lepage Collection

Photography collectors and institutions turned up in force for the collection assembled by François Lepage. A rosy picture! 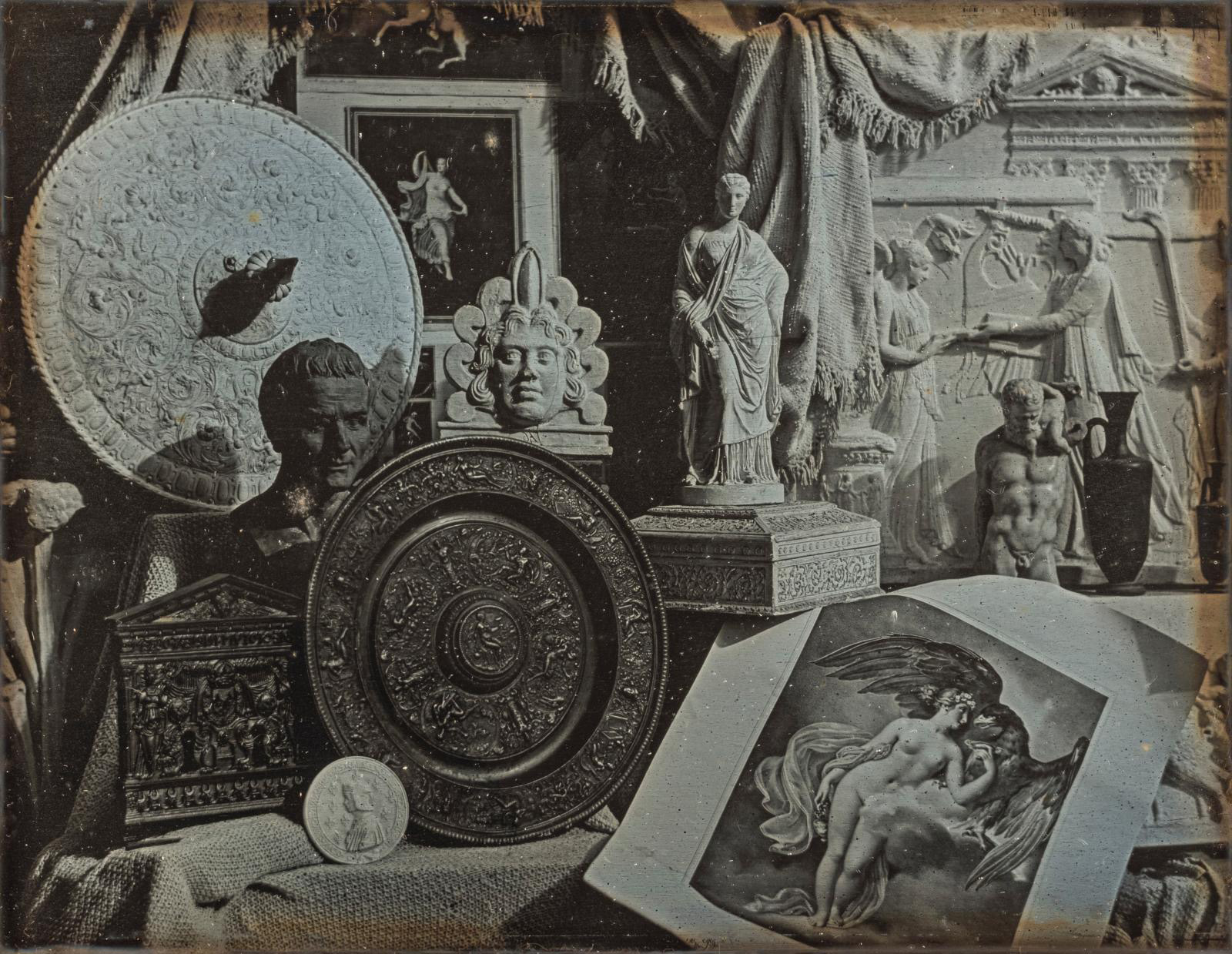 The story of the photograph collection put together by François Lepage (1930-2022) was told in Gazette no. 39. This unobtrusive dealer, who truly contributed to the history of photography, assembled a collection of extraordinary range and quality. It featured the names of pioneers, including many who now attract excellent bids at auction, and others who are not so well-known. Unsurprisingly, Pierrot à la corbeille de fruits (Pierrot with a fruit basket) by Paul Nadar (1820-1910) and his brother Adrien Tournechon (1825-1903), from the series made with the mime artist Deburau (1796-1846), which caused a sensation at the time, made a fine showing at €156,045. This famous image is one of the few in the collection to have been shown to the public, having appeared in the 1994 "Nadar" exhibition at the Musée d'Orsay. For as the expert Christophe Goeury told us, "apart from two photographs loaned by François Lepage for exhibitions and books, most of the photographs have never been exhibited before.”

Maxime Du Camp (1822-1894) obtained €91,045 with a series of photographic sketches made between 1849 and 1851 in Egypt, Nubia, Palestine and Syria. But the biggest surprise came with another of these early exponents: Alphonse-Eugène Hubert (1797-1841), whose cleverly arranged assortment in a Still Life of between 1839 and 1840 literally soared to €436,045 (see photo). In Le Daguerréotype français, un objet photographique, published by the RMN in 2003 under the direction of Quentin Barjac, Sylvie Aubenas writes: "Rather than a cabinet of curiosities, these compositions evoke the bric-a-brac of an artist's studio (...). This concern to demonstrate the faithful reproduction of the process is found with all inventors." The first ones were made by Louis Daguerre (1787-1851), followed a few months later by Hubert, his talented assistant.

Fifteen pre-emptions were made by major French institutions, including the Musée d'Orsay, the Bibliothèque Nationale and the Centre des Musées Nationaux. Some American ones also contributed to the proceedings, bringing the sale’s total result to €2,429,066.