After four years of brisk growth, Fine Arts Paris, like other fairs, went online due to Covid-19. Here is an assessment. 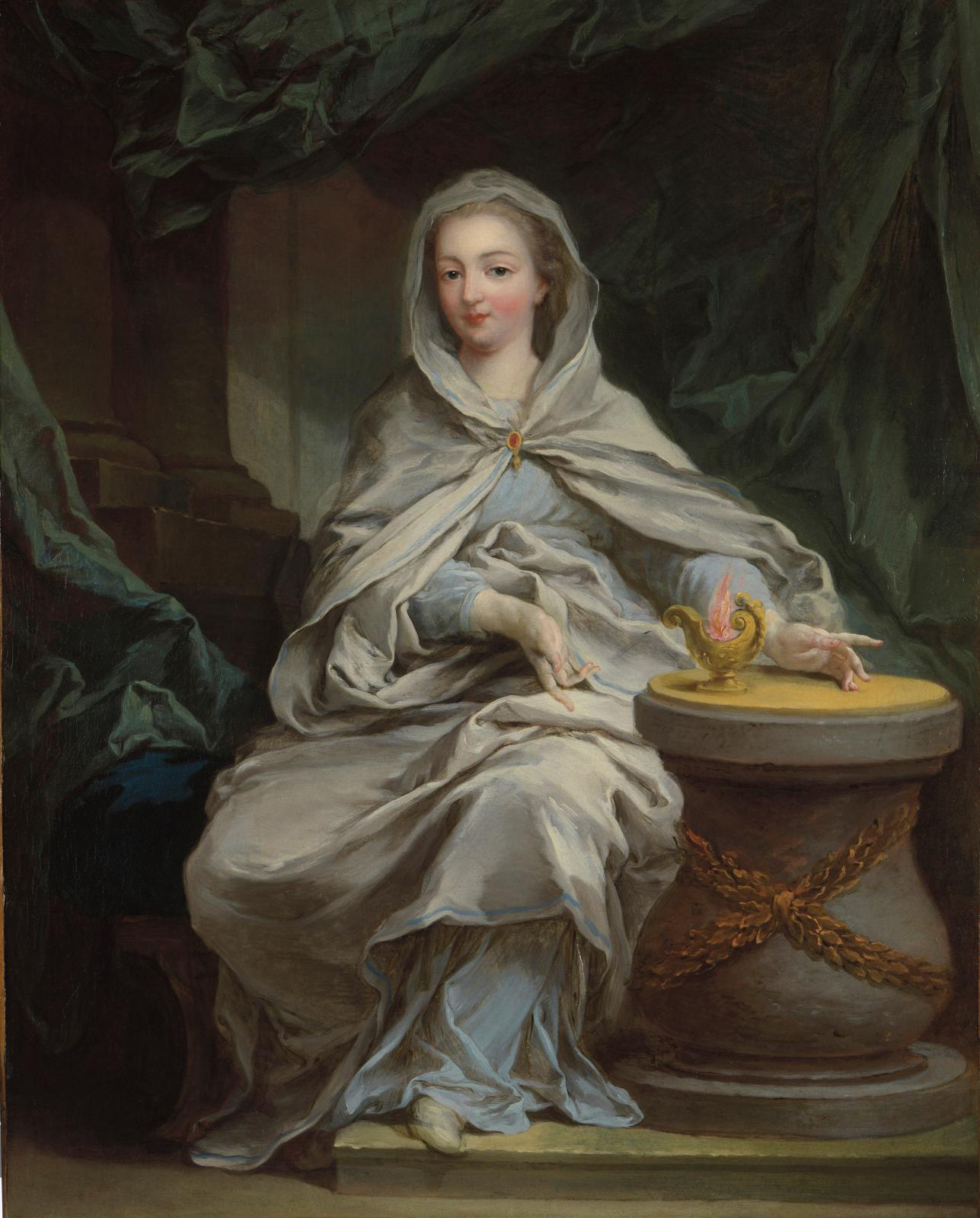 According to the organizers of Fine Arts Paris, the results are honorable: 12,000 logins during the 10-day fair, interesting innovations like videos and, for some dealers, a number of sales. For example, Arnaud Charvet sold five pieces, including an oil on canvas by Charles-Désiré-Claude Maillot, and Paul Prouté two paintings by Jean-Baptiste Sécheret. Both managed to sell over half the pieces offered on the platform, where each exhibitor could display up to 10. The November 24 "opening" drew 2,500 people and some works sold almost immediately, such as La Mort de sainte Geneviève (The Death of Saint Genevieve) by Jean-Paul Laurens for €18,000 (galerie Aaron). The fair’s president, Louis de Bayser, managed to sell three works—including a self-portrait by Hippolyte Petitjean to an American museum—for €20,000 each. Patrick Lancz, based in the Sablons area of Brussels, sold a charcoal drawing by Xavier Mellery for €14,000.

Overall, most of the galleries praise the platform’s quality and user-friendliness, although they agree that some aspects, like the search engine, could stand some improvement. Jill Newhouse, who considers Fine Arts Paris one of the fairs where she has met with the most success, featured only expensive pieces (six or seven figures). She did not sell anything but is "satisfied with the interaction with potential new customers". Éric Coatalem is more circumspect. In a "normal" year, fairs account for 40% of his sales. "Putting Fine Arts Paris online hasn’t offset the effects of the lockdown at all for me,” he says. “It’s simple. I didn’t sell anything." He received just five requests for information, "including three from retired curators!" and no feedback from his usual customers. "There can be healthy competition only if the opening really takes place at the same time," he says. Laura Bosc de Ganay, of Artheas in London, says she received only six requests for information, far fewer than she expected. But Antoine Lorenceau (Brame & Lorenceau) is more upbeat. "Our usual customers were enthusiastic as soon as the platform opened,” he says. “They sent us many requests for information. We also met several new French and foreign collectors." Xavier Eeckhout praised the organizing teams’ work. "All my usual collectors visited the website and gave me positive feedback,” he says. “Unfortunately, Fine Arts Paris Online can’t replace the physical event; no online fair can. What’s more, in my line, sculpture, collectors don’t buy without seeing or touching it." Despite receiving just two requests for information, he managed to sell a watercolor of a tiger by Mateo Hernandez to a regular customer for €7,000. "Collectors are swamped with e-mails asking them to view exhibitions, fairs and auctions online," Mr. Eeckhout remarks. "Expectations can’t be the same for a virtual fair,” says Belgian Patrick Mestdagh. “Above all it’s an opportunity to show new pieces, often to a new public, and to meet new collectors." Although "satisfied" with the requests received, he says, “things take longer online, especially for more important pieces." The jury is still out!

Small Fairs in Paris: A Determined Resistance
Not to be missed
Fairs