A new player in the antique art fair arena, Fine Arts Paris is counting on both beginner’s luck and its organising team’s expertise to score its first points. 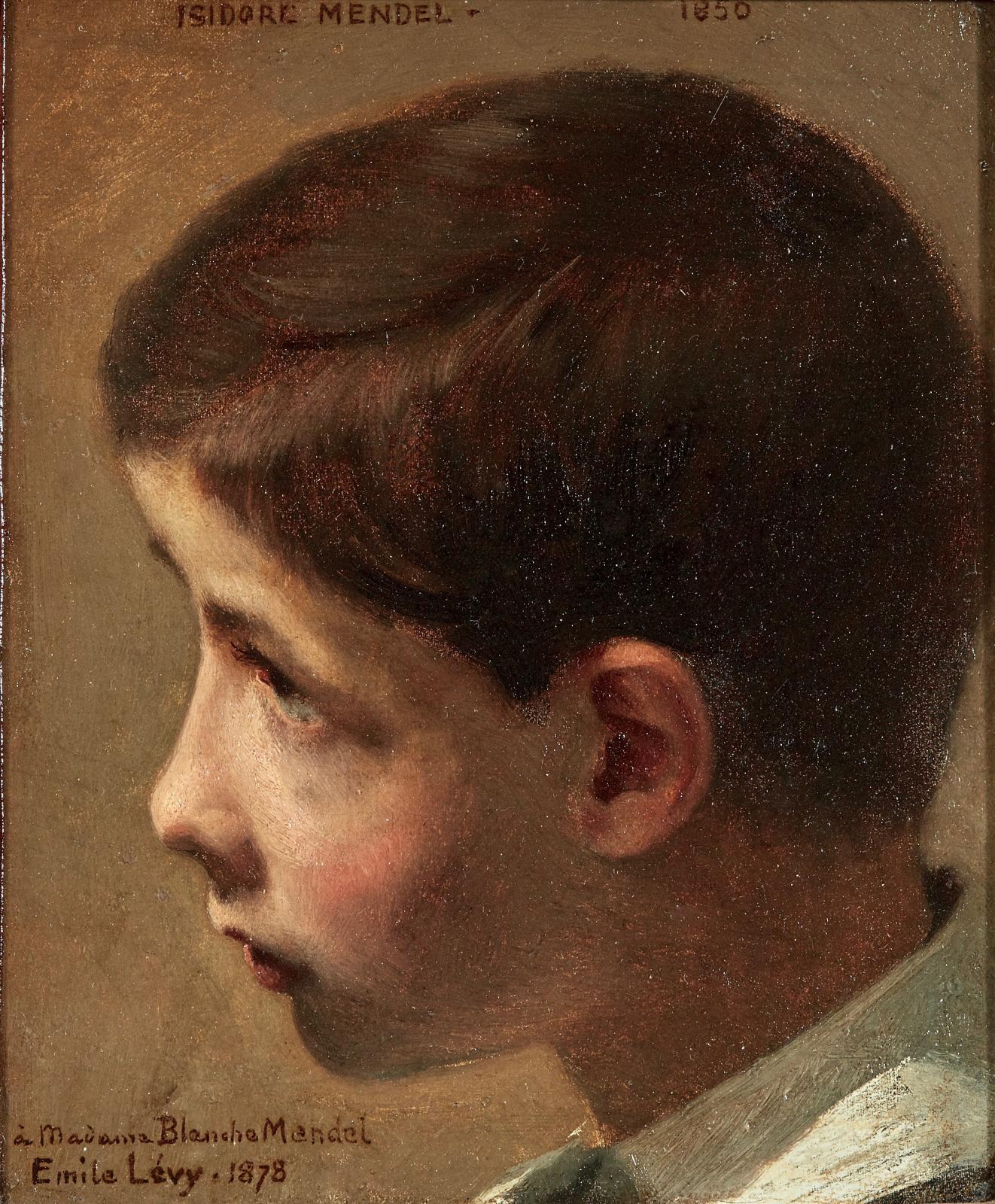 With contagious confidence, gallery owner Louis de Bayser, president of the prestigious Salon du Dessin since 2014, is launching the first Fine Arts Paris fair, happily taking it on. This new event “devoted to the fine arts” promises a vibrant, harmonious selection of paintings, sculptures and drawings, where each of the 34 participating galleries (50 % of them French) are invited to present works from the 16th century to the present day at the Palais Brongniart, creating a dialogue between the three art forms. Their target is the “art lover” and more specifically the first-time collector, for whom Louis de Bayser guarantees “high-quality works at mid-range prices, accurately reflecting the reality of the market.” However, this is hardly true of Delacroix's sketch for the Salon de la Paix de l’Hôtel de Ville de Paris: a small masterpiece on sale at its gallery’s stand, for which its future buyer will have to shell out a few hundred thousand euros (see photo). “To really stand out, a fair should offer some high-end pieces,” says the dealer, who is also showcasing an enchanting portrait by Émile Lévy (1826-1890) costing a mere €6,000. “The 19th century still provides plenty of opportunities for buyers,” says Louis de Bayser. That's a familiar period for the American gallery of Jill Newhouse, who signed up for this first edition without a moment’s hesitation. “Paris fairs have a unique appeal,” says this regular at the Salon du Dessin. Like her colleague, Marianne Rosenberg (the granddaughter of the French art dealer Paul Rosenberg, who opened her New York gallery in 2015), she has every confidence in the Fine Art Paris organisers: the same team as for the Salon du Dessin, who are creating the same intimate feel for the new event.

Breakthrough
The participants include another mainstay of the Salon du Dessin: Hervé Aaron, president of the Didier Aaron gallery and the aforementioned Salon for sixteen long years: the same man who was barred from the Biennale des Antiquaires (now Biennale Paris) because of his connection with antique seat expert Bill Pallot, jailed for the fake 18th century furniture affair. Is Fine Arts Paris now taking advantage of Biennale Paris’ recent difficulties to set up a rival event in the French capital? “The point is not to compete with the Biennale,” counters Louis de Bayser, “but on the contrary, to strengthen the Paris market place”. A point of view shared by neither the former president of the SNA (national association of antiques dealers), Dominique Chevalier, who regrets the "dissipation" of energy two months after the Biennale, nor gallery owner and French master specialist Éric Coatalem, who stresses “collectors' weariness of ever-more-numerous fairs” while remaining open to future participation. Paris Tableau, another French fair now expatriated to Belgium, largely supports the initiative. From 2018, it will be in charge of “the entire Fine Arts Paris admissions committee for Old Master paintings”, as announced in the event’s press release. Is an alliance possible? Yes, according to Louis de Bayser – ever one to be several moves ahead of the game.

The Fair that Revives the Fine Arts
Newsfeed
See all news
Billionaire Collector Surrenders 180 Stolen Antiquities
World Record for Domenico Gnoli at Drouot
The Louvre Snaps Up Red-Figured Amphora from the Bellon Collection
Cécile Guettier Awarded Prix Villa Noailles des Révélations Emerige 2021
Not to be missed
Fairs
Art Fairs in Miami's Sunshine
The traditional procession of December fairs in Miami is back, apart…
Fairs
Paris Photo: Practically the Good Old Days
Paris Photo exhibitors gave positive feedback on the fair, now back…
Fairs
The Grand Comeback of the Biennale: The French…
The 32nd edition, overseen by Henri Jobbé-Duval, is opening up to…
Fairs
Art Market Overview: Paris Photo, the International…
For its 24th edition, taking place from November 11 to 14 at the…