Here we see things that never happened, but might have, with the many faces of Versailles: residence of sovereigns from Louis XIV to Louis-Philippe. 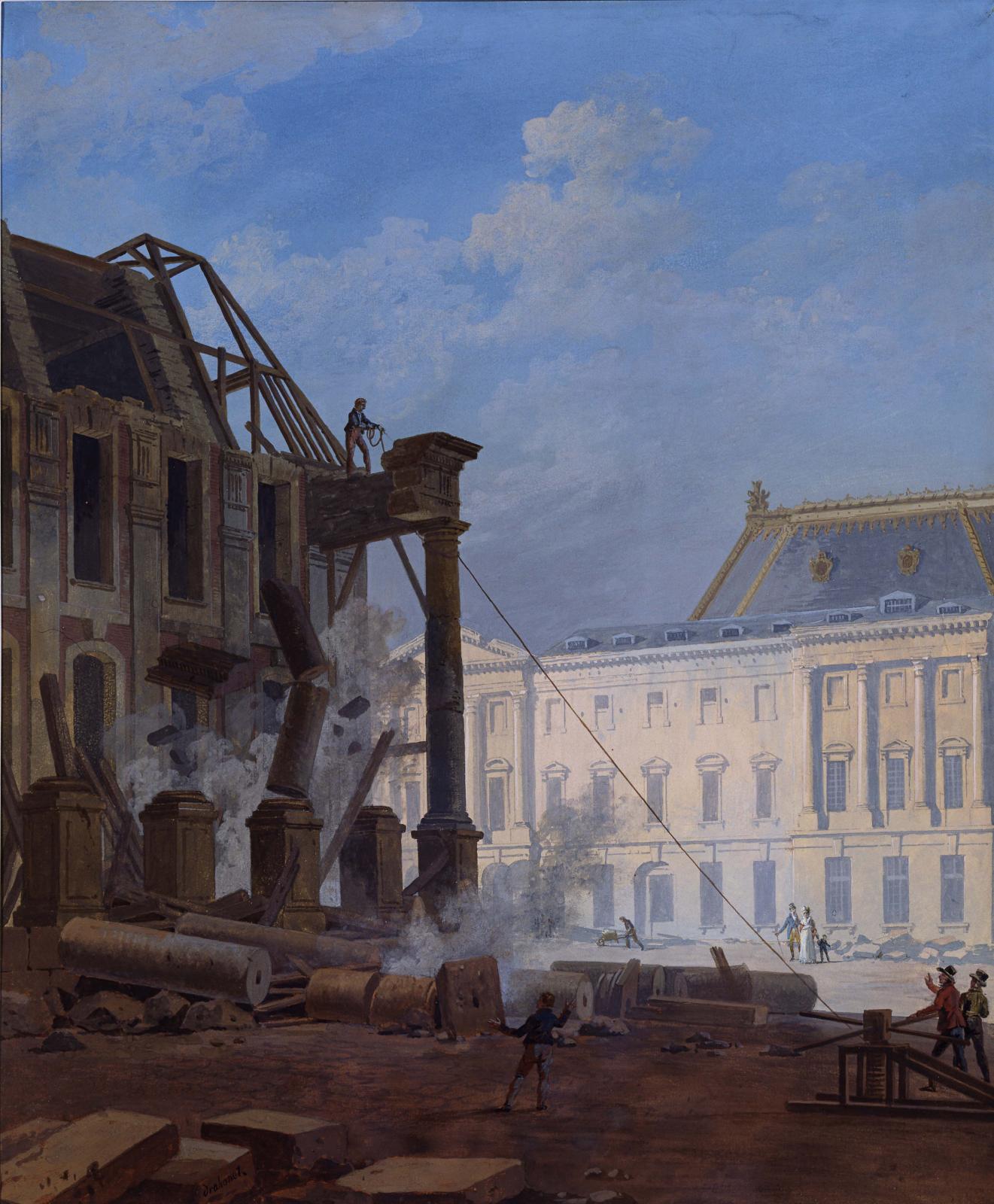 Aside from the alterations made to the Palace of Versailles in line with new uses, the latest tastes and political events, several projects were dreamed up by the king's architects and then abandoned. This exhibition gives viewers a chance to discover these "unknown Versailles": those of the imagination and aborted ambitions. It features over a hundred architectural drawings, plans and elevations that never got past the drawing board. An early instance was when Louis XIV decided to set up his court at Versailles in 1682 and wanted to enlarge and embellish the Palace. Jules Hardouin-Mansart then presented his "Grand Design", which involved giving extra height to the palace, modifying the façades, adding a large number of chimneys – and even a version topped with a dome! Louis XVI's architects had more Utopian ideas, like this version of "Saint Peter's of Rome" put forward by Marie-Joseph Peyre, where the palace was ornamented with a semi-circular colonnade. A wealth of ideas that never made it. In the end, the Palace of Versailles, "that pigeon with eagle's wings" (to quote Saint-Simon) had a lucky escape – or did it?