Formerly known as Art Chicago, Expo Chicago has faced many difficulties in its decade of existence, starting with the pandemic and the cancelations of two editions in a row. 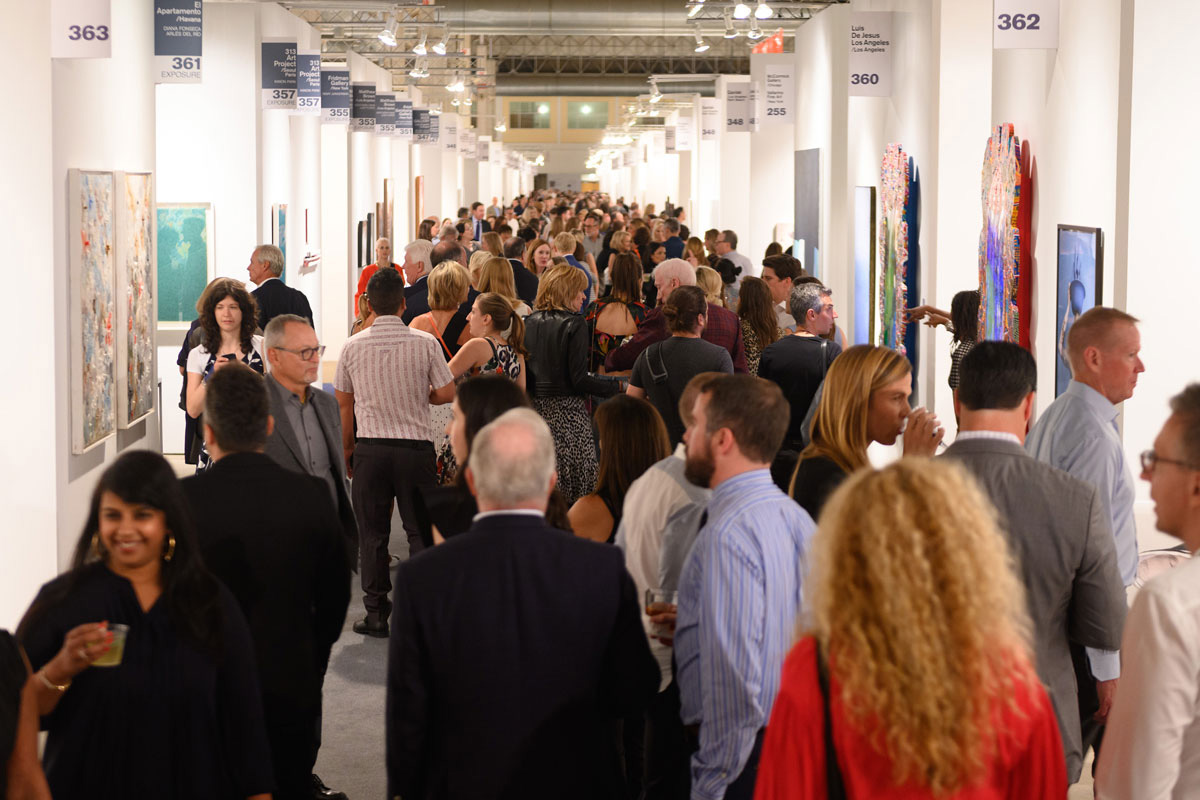 Nevertheless, its 40,000 or so visitors were eagerly awaiting it on the Windy City's Navy Pier from April 8 to 11. French galleries like Marion Papillon, Charlot, Jean-Luc Richard and La Forest Divonne made the most of the fair's loyal audience and had no trouble getting Vincent Bioulès and Jeff Kowatch into American collections for prices ranging from €5,000 to €30,000. In the first step towards internationalization, Tony Karman, the fair's director, joined forces this year with the Institut Français after a productive exchange with the Palais de Tokyo in Paris in 2017.