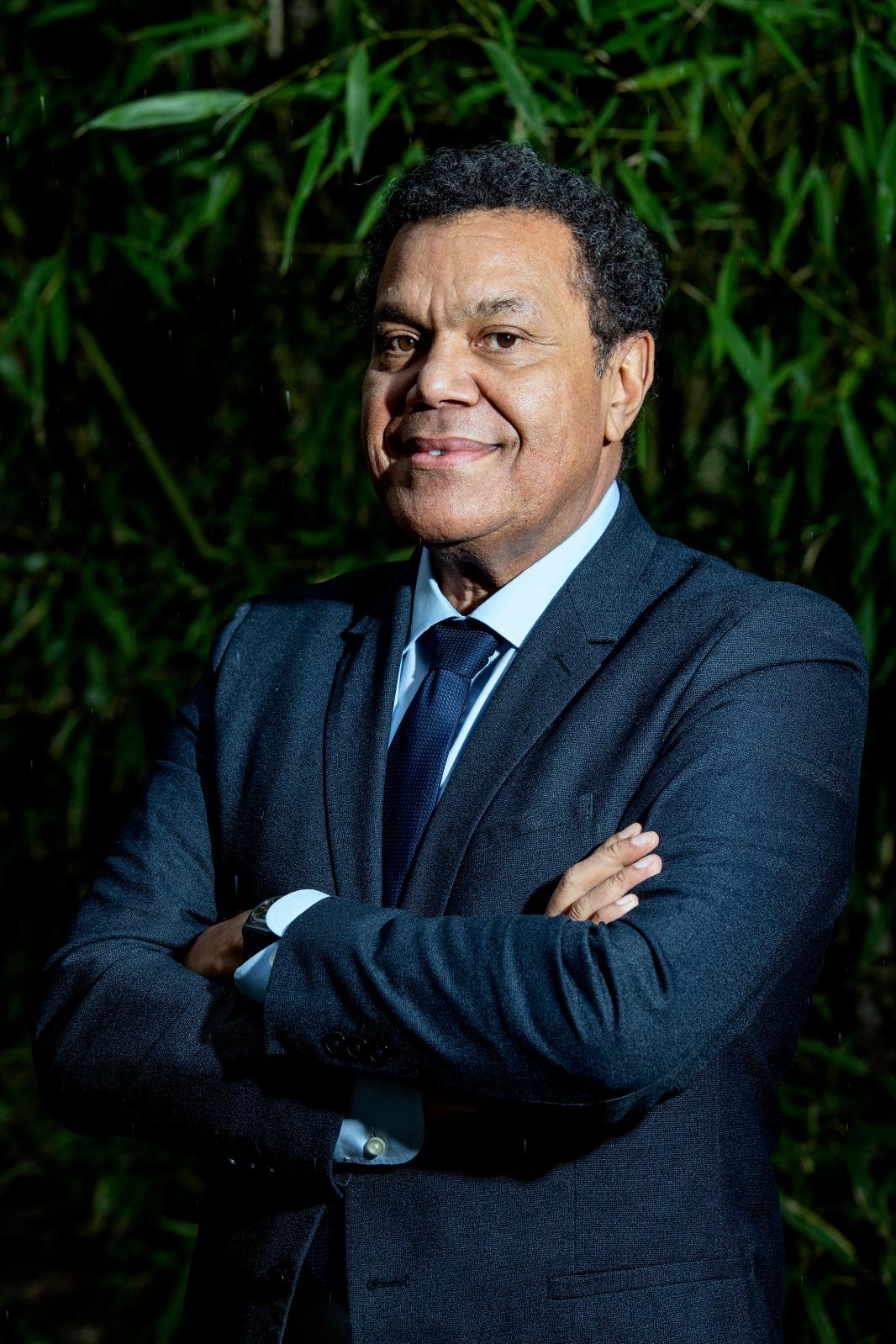 Parcours des Mondes 2020, a Test for the Art Market
Not to be missed
Interviews