When the Covid pandemic settled over Manhattan, New Yorkers took solace in Central Park, the 843-acre green oasis. Finding respite from the hardships of confinement, they were perhaps unaware that this public sanctuary was saved from almost irreversible ruin thanks to the extraordinary efforts of Elizabeth Rogers. 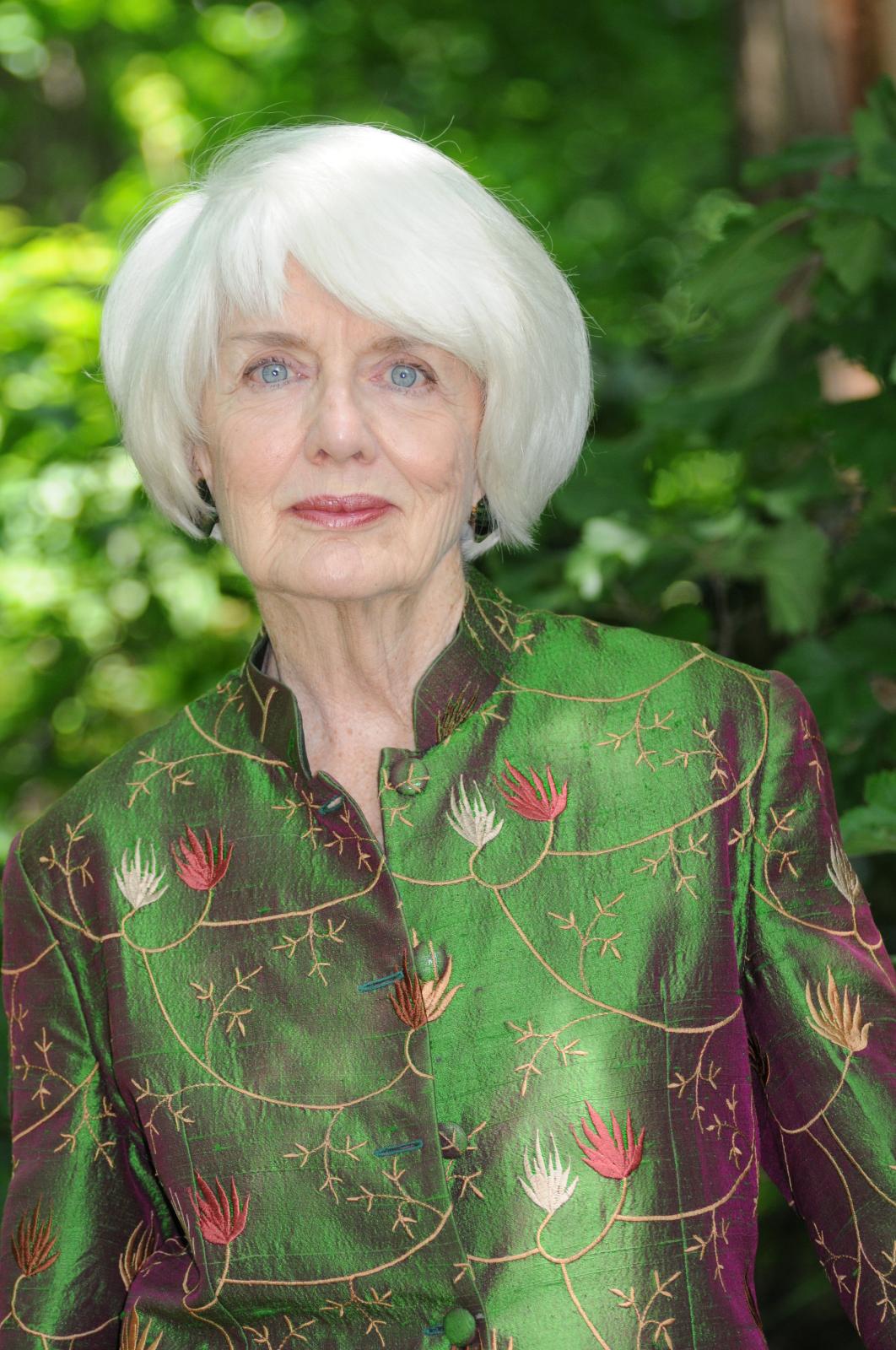 Appointed Central Park Administrator by Gordon J. Davis, Commissioner the New York City Department of Parks and Recreation, Elizabeth Rogers gave leadership to a group of private citizens campaigning for the restoration and maintenance of the park’s badly deteriorated landscape. Through her dual connection to both the public and private sectors Rogers became the creator of a new kind of philanthropic organization, the Central Park Conservancy, the first public-private park partnership in the United States. From 1980 until 1995 she served as its founding president, overseeing the implementation of a landscape restoration plan and the renewal of the park’s management regime.

In addition to her career as a historic landscape preservationist, Rogers is a landscape historian and the author of several books including her 2001 magnum opus Landscape Design: A Cultural and Architectural History, which has served for the past twenty years as a basic text in universities.

How would you describe your achievements as a writer and landscape preservationist within the context of the American feminist movement?
Elizabeth Barlow Rogers. I consider myself very lucky to be a beneficiary of the growing victories of the women’s movement beginning in the 1960s. However, it was really the fact that few if any men would feel threatened by a woman’s executive skills if they were put to use in an area approximating the domestic realm, especially that of privileged middle-class white ladies for whom gardening and tasteful architectural home design were de rigueur occupations. Perhaps it was this that made me more or less immune to male chauvinism and what gave me the courage to believe that I could simply ignore its ugly manifestations as I tunneled my way through a green roof rather than crashed through a glass ceiling.

What encouraged you to focus your advocacy on Central Park?
E. B. R. Because of my attraction to the symbiosis of art and nature and my realization that Central Park, with its scenic landscape serving all races and ethnicities, was both a great work of American art and symbol of American democracy, I found its total deterioration in the 1970s a statement of New York City’s fall from greatness. Somewhat boldly I believed that, if Central Park’s designer, Frederick Law Olmsted and Calvert Vaux, had championed its creation as a scenic people's park whose function was to serve as a place of recreational and spiritual benefit for a rapidly growing urban population, I could champion a mission that would call the citizens of New York to rally to a cause that would reclaim the park for the same purpose.

How would you describe the legacy of the Central Park Conservancy?
E. B. R. Thankfully, people love gardens and parks and always want to visit them, so the successful and ongoing restoration of Central Park is in and of itself a living legacy. I am very grateful to Elizabeth “Betsy” Smith my successor as the current head of the Conservancy, as well all the maintenance crews and volunteer gardeners who keep the park clean, safe, and beautiful year-round.

Like the Tuileries gardens in Paris, Central Park is both a historic and a contemporary public amenity in the heart of a great city. Its renewed landscape beauty and generous recreational hospitality to all visitors have been inspirational to the creators of conservancies in other cities in the United States. These include Buffalo, Louisville, and Boston, which have entire park systems designed by Frederick Law Olmsted, and the same thing is true in other cities such as Chicago, St. Louis, Atlanta, and Seattle where public-private park partnerships keep green urban landscapes flourishing. I am proud of the fact that many of their creators have sought advice from me at the time of their inception and that the Central Park Conservancy’s Institute for Urban Parks now serves as a means of empowering, connecting, and mentoring park administrators and citizen-supported park organizations elsewhere.

After more than thirty years of service in the public sector, how do you continue your advocacy for landscape preservation?
E. B. R. In 2005 I established the Foundation for Landscape Studies whose mission statement is “to foster an active understanding of the meaning of place in human life.” It publishes a bi-annual journal, Site/Lines, which commissions essays on particular themes, for example “The French Connection: Innovations in Landscape Design in France and America” (Spring 2014).  The Foundation also sponsors a limited number of book prizes and research grants for authors of books relating to landscape history and the culture of place. It has also published facsimile editions with English translations of two important rare books: Hints on Landscape Gardening by Prince Herman von Pückler Muskau and Garden at Monceau by Louis Carrogis Carmontelle.

Who do you consider to be the current generation of leaders in the field of cultural landscape studies and the practice of landscape architecture?
E. B. R. I am particularly happy to be working with Professor Elizabeth K. Meyer, founder of the Center for Cultural Landscapes in the University of Virginia’s School of Architecture. I admire her work in cultural landscape theory as well as her role as a teacher and the ways in which she focuses on the underlying meanings found in racialized and other kinds of discriminatory landscapes. Regarding the field of landscape architecture, I would nominate Thomas Woltz as this generation’s successor to Laurie Olin as the premier practitioner of place-making in American public park design.