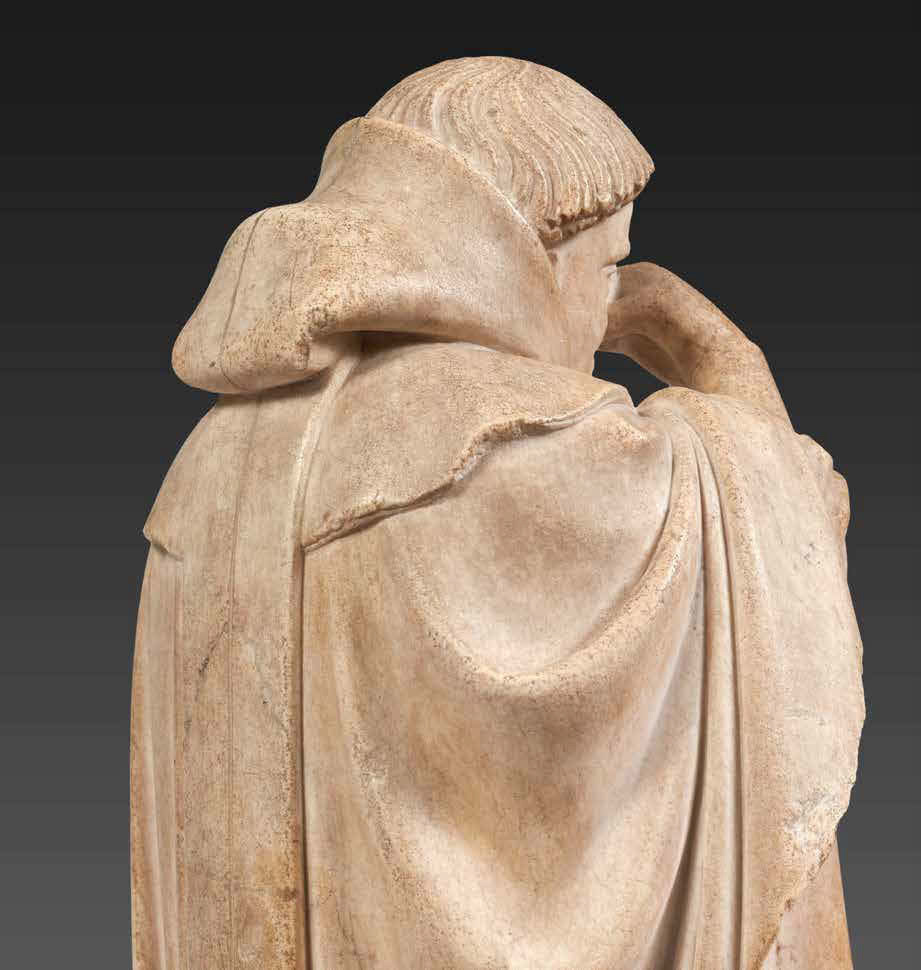 Dorville Sale: French Government Rejects Restitution
Newsfeed
See all news
Soissons' Cathedral of Saint-Gervais-et-Saint-Protais Gets Its Rose Window Back by the End of the Year
Ancient Egyptian Road, Buried for Centuries, Uncovered in Lavish Ceremony
The Mystery Behind This Chinese Painting, About to Go Under the Hammer
Finalists of MAXXI Bulgari Prize Announced
Not to be missed
Market Trends
Art Market Overview: Historic Sales in New Yo…
Between them, Sotheby's, Christie's and Phillips set ten records…
Market Trends
Success for New Streamlined Drouot.com Website…
Drouotonline.com, Drouotlive.com and Drouotdigital.com disappeared…
Market Trends
Vienna Art Week: A Signal to the Galleries
Vienna Art Week is taking place in the Austrian capital from November…
Market Trends
Art Market Overview: A Successful Autumn
The art market hit the ground running this autumn. Major fairs came…