Drouot and the Louvre: Partners in Research on Provenance

Alexandre Giquello and the museum have signed an agreement to open up the Hôtel Drouot’s archives and create an award for young researchers. 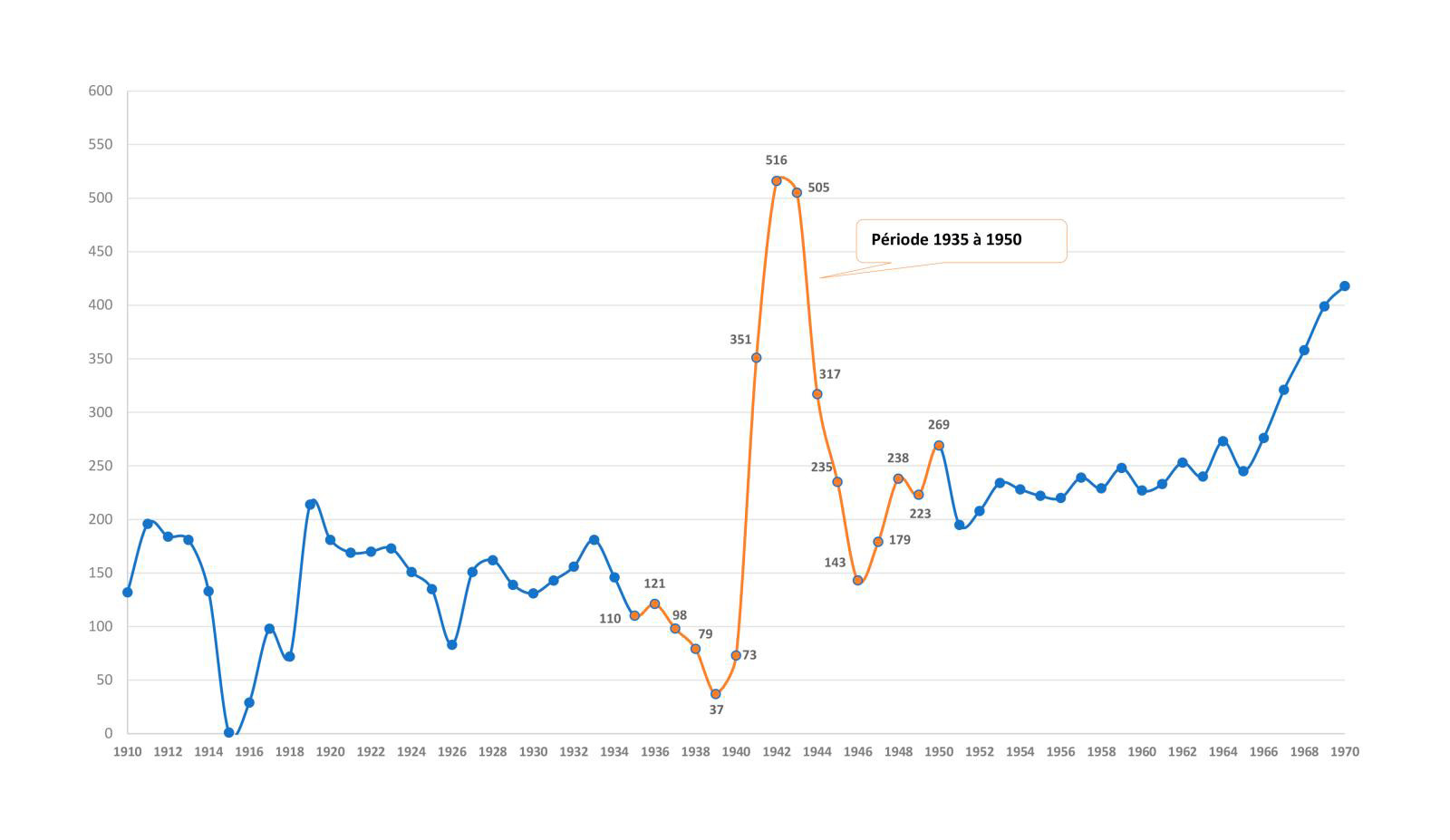 Speaking at the Louvre auditorium on March 10, Drouot Patrimoine president Alexandre Giquello announced the signing of an agreement allowing museum staff working on provenance to see the auction house’s archives. It also provides for the creation of the Louvre-Drouot Award for young researchers working on the Occupation period, while opening up possibilities for joint research, training, seminar and publishing projects.

The announcement was the highlight of a video conference watched by 3,500 people (La Gazette will be publishing an article about it), when the Louvre’s departments presented the first report on their investigations of acquisitions from 1933 to 1945, at the behest of its president, Jean-Luc Martinez. On March 22, all of the museum’s collections—385,000 notices—will go online. Problematic cases discovered by the researchers will be flagged by "red cards".

"Auctioneers’ catalogs account for 98% of Drouot’s archives,” says the auction house’s archivist Laurence Mille. The auction reports are in the Paris Archives and the catalogs at the Bibliothèque Nationale (the French National Library), as legal deposits. "But many of the catalogs at Drouot have an extra feature,” she continues: “they are annotated by the auction houses." The comments show the hammer price, but can also include valuable information like purchasers’ names and even preemptions by museums. Drouot’s documents have been in its new facilities for about 15 years and are not open to the public. The partnership originated in 2019, when Emmanuelle Polack, who has since become the Louvre’s head of provenance research, met Mr. Giquello while organizing the exhibition on the art market under the Occupation at the Paris Shoah Memorial.

"Nothing must be hidden," said Mr. Giquello, who admitted how surprised he was to see the "astronomical" increase of auctions at Drouot under the Occupation.

"Nothing must be hidden," said Mr. Giquello, who admitted how surprised he was to see the "astronomical" increase of auctions at Drouot under the Occupation. The number of catalogs increased nearly tenfold between 1939 and 1941, rising from 37 to 351, and reached a peak in 1942 (516) and 1943 (505) before plummeting. "We didn't see levels like that again until the 1970s and 1980s," said Mr. Giquello. "At the time, catalogs were printed only for the most prestigious sales. The rooms full of sewing machines and tailors’ equipment for sale, and the blood-curdling posters forbidding Jews to enter auction houses, must not be forgotten." "Obviously, auctioneers got rich during the Occupation," he said. But, like Mr. Martinez, he has asked researchers to "work like historians, without making moral judgments" and to take into account the complexity of situations and people who continued working "during this very murky period". Referring to the disappearance of the purge archives from the Civic Chamber of the Seine, he said, "We owe this work to history and its victims."

Jean-Luc Martinez: Reopening the Louvre’s Royal Apartments to the Public
Newsfeed
See all news
The YBCA 10: Racial Equality and Climate Justice Fellowships
Corona-Proof Hug: World Press Photo 2021
David Zwirner Heads to Hollywood
Black Cultural Archives Resign Following Controversial UK Racism Report
Not to be missed
Market Trends
Art Market Overview: The Consecration of Claire Tabouret…
Claire Tabouret (b.1981) has just become the art market’s highest-priced…
Market Trends
Van Gogh: An Auction Rollercoaster
The auction of this view of Montmartre was beset by a series of…
Market Trends
NFTs: What Are People Really Buying?
p rices for NFTs have skyrocketed in recent weeks, but huge misunderstandings…
Market Trends
The Art Market by UBS and Art Basel: 2020 Could Have…
A big drop, it's true, but not a collapse. The art market seems…