Leading Fragonard specialist Jean-Pierre Cuzin contests the attribution to the artist of fourteen drawings bought by the Louvre. 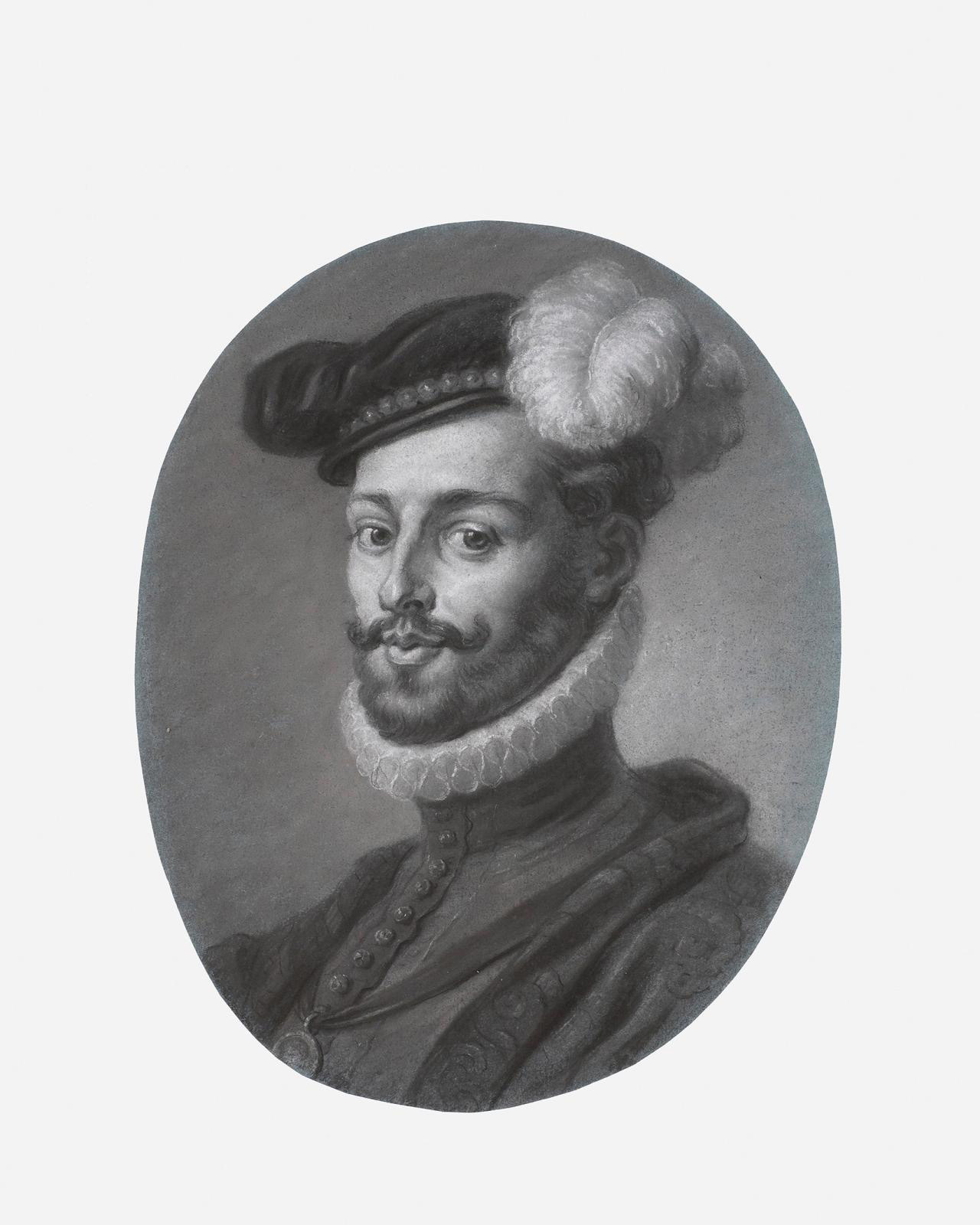 François de Bourbon, Comte d'Enghien, attributed by the Louvre to Fragonard, but considered by Jean-Pierre Cuzin a pale copy of his original, described as white, gray and black pastel on blue paper, 29.2 x 23.2 cm (11.5 x 9.1 in), detail, 1776-1779, according to the date proposed by the Louvre.
© MUSÉE DU LOUVRE

François de Bourbon, Comte d'Enghien, attributed by the Louvre to Fragonard, but considered by Jean-Pierre Cuzin a pale copy of his original, described as white, gray and black pastel on blue paper, 29.2 x 23.2 cm (11.5 x 9.1 in), detail, 1776-1779, according to the date proposed by the Louvre.
© MUSÉE DU LOUVRE

In La Revue de l'art, Jean-Pierre Cuzin, a leading specialist in Jean-Honoré Fragonard, published his opinion on fourteen drawings whose acquisition by the Louvre for €520,000 has caused a few ripples. The former head of the Louvre's Painting Department indicates that these were portraits linked with the illustrations in L'Histoire de la Maison de Bourbon, published by Désormeaux in four volumes between 1772 and 1788. He responds to Marie-Anne Dupuy-Vachey's attribution to Fragonard printed in the same review in October 2019, which shored up the museum's decision to buy the works barely a few weeks later. His article provides several arguments supporting his theory and differs from that of the art historian, who put forward an axiomatic attribution to the painter without troubling to justify it through stylistic or even technical comparisons. "These works are not by Fragonard, in our opinion," says the curator, who was not consulted at the time of the purchase, but roundly expressed his views to the Louvre's officials as soon as he learned of it. In his eyes, this is a composite set of copies and "creations by his younger contemporary, François-André Vincent, who is often confused with him."

He considers five of the drawings pale copies of the portraits published under Fragonard's name in volume III of the work, dated 1782. "With their limp, lifeless lines they cannot be by this artist, one of the century's greatest draftsmen," he says. He adds an argument that is hard to refute: a lab examination revealed a watermark of 1776 in one drawing, supposedly a sketch for the portrait of Louis de Bourbon, Prince de Condé. However, another of the engravings based on Fragonard's models is dated 1774, and everything indicates that the series was made at the same time. So the idea that the Louvre acquired Fragonard's sketches does not hold water. Rather, they are copies of his originals, which he must have painted in grisaille. This clue, revealed during the acquisition process, did not seem to bother anyone—but was it made known to the Musées Nationaux artistic commission when it came under pressure to approve the purchase?

Jean-Pierre Cuzin emphasizes the blatant contrast in quality with the nine other drawings, marked by a "vivid, spirited style, with powerful, striking volumes and a wealth of meticulous detail." Here he finds the somewhat hard-lined volumes typical of the painter Vincent, whose catalogue raisonné he compiled and to whom he devoted an exhibition in Tours and Montpellier. He compares them with a man's head by Vincent now in the Albertina Museum in Vienna. He also observes that one of the most impressive drawings, which portrays the Constable of Bourbon "with an already pre-Romantic energy", diverges so much from the one of the same man appearing under Fragonard's name in volume II of 1776 that some explanation is needed as to why the same artist depicted the same person twice with such different features. He suggests the mid-1780s as a date for these drawings, i.e. eight or ten years after those by Fragonard. He sees in them a confrontation with the elder artist, but also a movement enlivening these figures, "with their emphatic, piercing gaze, tight lips and irate expressions," as well as an attempt at historical accuracy in the clothing: an aspect that did not interest Fragonard much. While awaiting the opinion of the other great specialist, Pierre Rosenberg, the Louvre has yet to report on its own study of these drawings "attributed to Fragonard", which entered its collections for such a spanking sum.

The Louvre Embroiled in Controversy Over Acquisition

Zix: chronicler of Napoleon's conquests
Newsfeed
See all news
White Cube: A film and “reverse gentrification project” in D.R.C.
Pictish Royal Hillfort Excavated in Scotland
Denise Gardner: First Black Woman to Lead Art Institute of Chicago Board
Major Works by Self-taught Artists Given to High Museum of Art
Not to be missed
Market Trends
Van Gogh: An Auction Rollercoaster
The auction of this view of Montmartre was beset by a series of…
Market Trends
NFTs: What Are People Really Buying?
p rices for NFTs have skyrocketed in recent weeks, but huge misunderstandings…
Market Trends
The Art Market by UBS and Art Basel: 2020 Could Have…
A big drop, it's true, but not a collapse. The art market seems…
Market Trends
Between the Primary and Secondary Markets, Galleries…
This spring, Emmanuel Perrotin will open his ninth space in the…