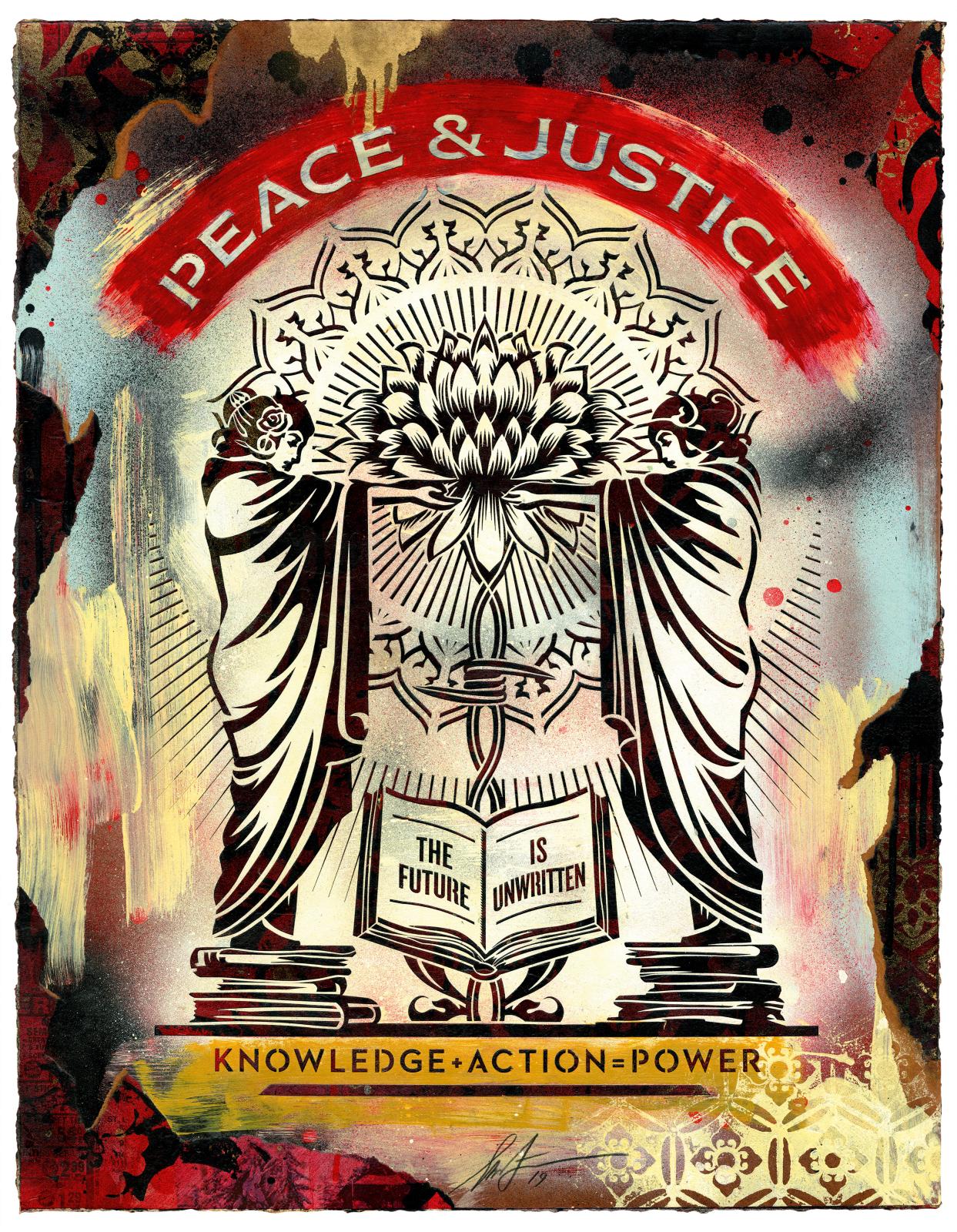 District 13 at Drouot, Two Fairs for the Price of One!

In recent years Pierre Soulages, a major figure in abstraction who...