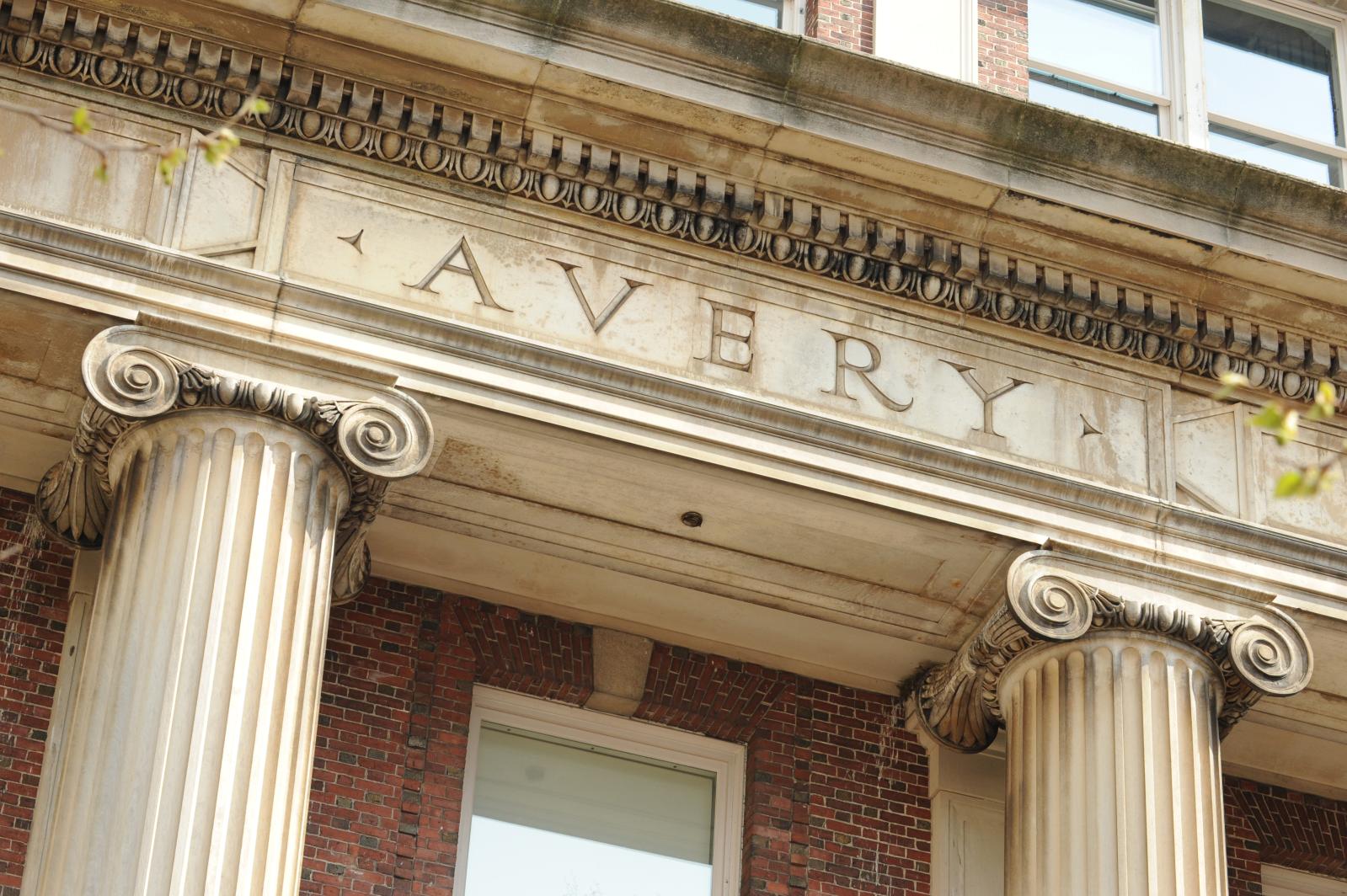 Elevating Standards of American Architecture
One of the principal means of marking professional distinctions was an insistence on architecture as an artistic rather than a purely technical or commercial endeavor. Knowledge of the monuments and theoretical traditions of Europe was central to the cultivation of taste that would distinguish the architect from a mere builder. Henry Avery was a close friend of William Robert Ware, founder of the architecture school at Columbia University, and the Avery Library was created to offer burgeoning practitioners the resources that would guide them in elevating the standards of American architecture.
That project was imbued with social as well as aesthetic ambition. The Avery Library’s foundation echoed the ideals of the City Beautiful Movement, which joined architects and social reformers in an effort to ease social tensions by reshaping cities into salubrious, well-ordered, and aesthetically pleasing environments. Indeed, the firm McKim Mead and White, proponents of City Beautiful, designed the library’s current home in 1912.