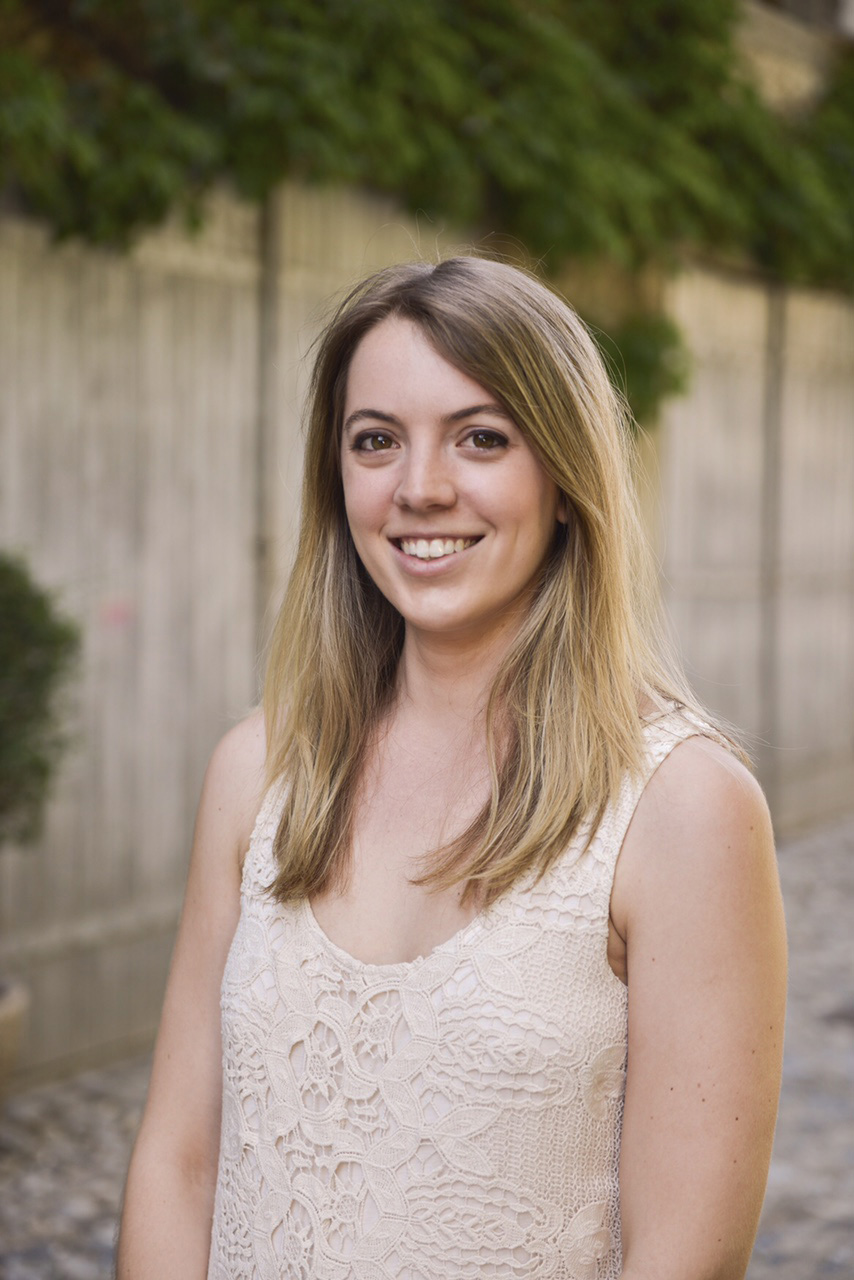 An Overview of the Hamilton Collection

Alain-Dominique Perrin, Frank Consultant to the Biennale Paris
Not to be missed
Interviews