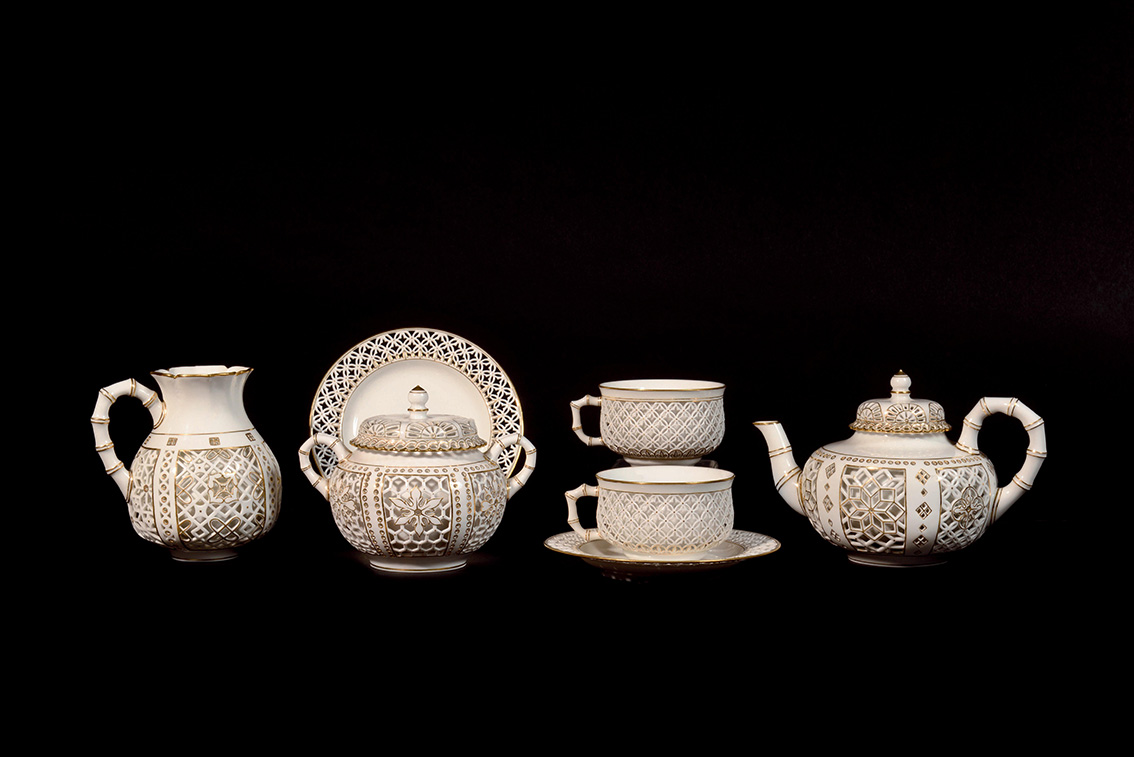 Sèvres Porcelain: An Illustrious History and Vibrant Present
Not to be missed
Lots sold