The venerable Marian Goodman appointed Dagny Corcoran to head the Books and Multiples Department at her New York, London and Paris galleries. 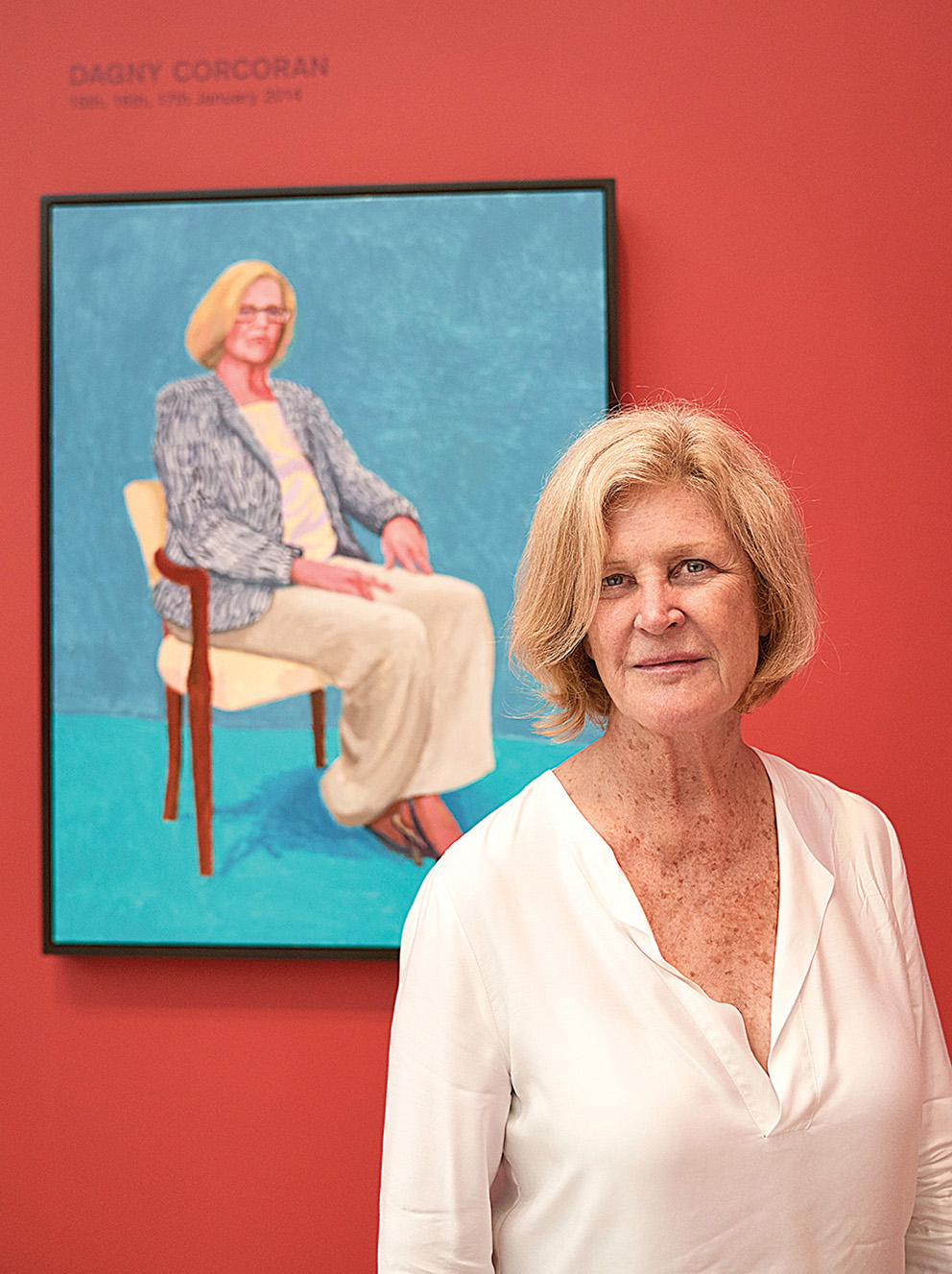 The position was custom-made for Dagny Corcoran to expand the contemporary art gallery’s into publishing and add the sale of rare books. Marian Goodman has been shifting her focus to temporary exhibitions, special projects and her Paris bookstore since last year.

Ms. Corcoran seems cut out for the job. The Californian earned a degree in history from Stanford and in art from UCLA before starting Art Catalogs, a store selling exhibition catalogs and books on modern art, architecture and photography, in 1977 (the same year the Goodman Gallery was founded in New York). She was a Los Angeles Museum of Contemporary Art (MOCA) consultant from 2005 to 2009 before moving her focus back to the bookstore, which became part of the Los Angeles County Museum of Art (LACMA) while remaining independent.

Wanting to explore new horizons, in 2019 Ms. Corcoran signed a partnership agreement with Paris publisher Cahiers d’art that set up a branch of her bookstore on its premises and made her consulting director.