A work by Chu Teh-Chun stood out in a rigorous selection where abstraction triumphed. 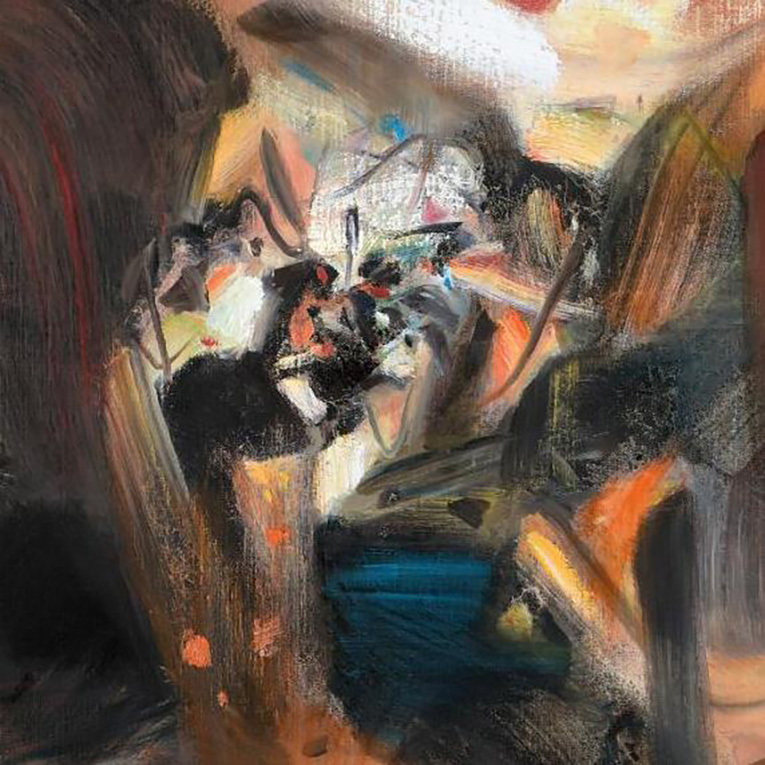 Composition, novembre, 1989 (“Composition, November, 1989”) perfectly summed up the Chinese-born artist’s work for Rouen’s auction-goers. His inimitable rendering of telluric forces perceptible in the very structure of the canvas and mastery of endlessly nuanced colours manage to translate the spirit of each season. Purchased by its last owners at Sylvie Lanel's Honfleur gallery in December 1989 just one month after its completion, the painting surpassed expectations at €266,600. The auction’s other star was Geer van Velde's Sans titre (Les musiciens) (“Untitled [The Musicians]”), an oil-on-canvas (81 x 100 cm). Signed with the initials of the artist – brother of another famous van Velde, Bram – and countersigned on the reverse side, the work was shown at the Maeght Gallery in Paris. Here, it sold for €23,560.