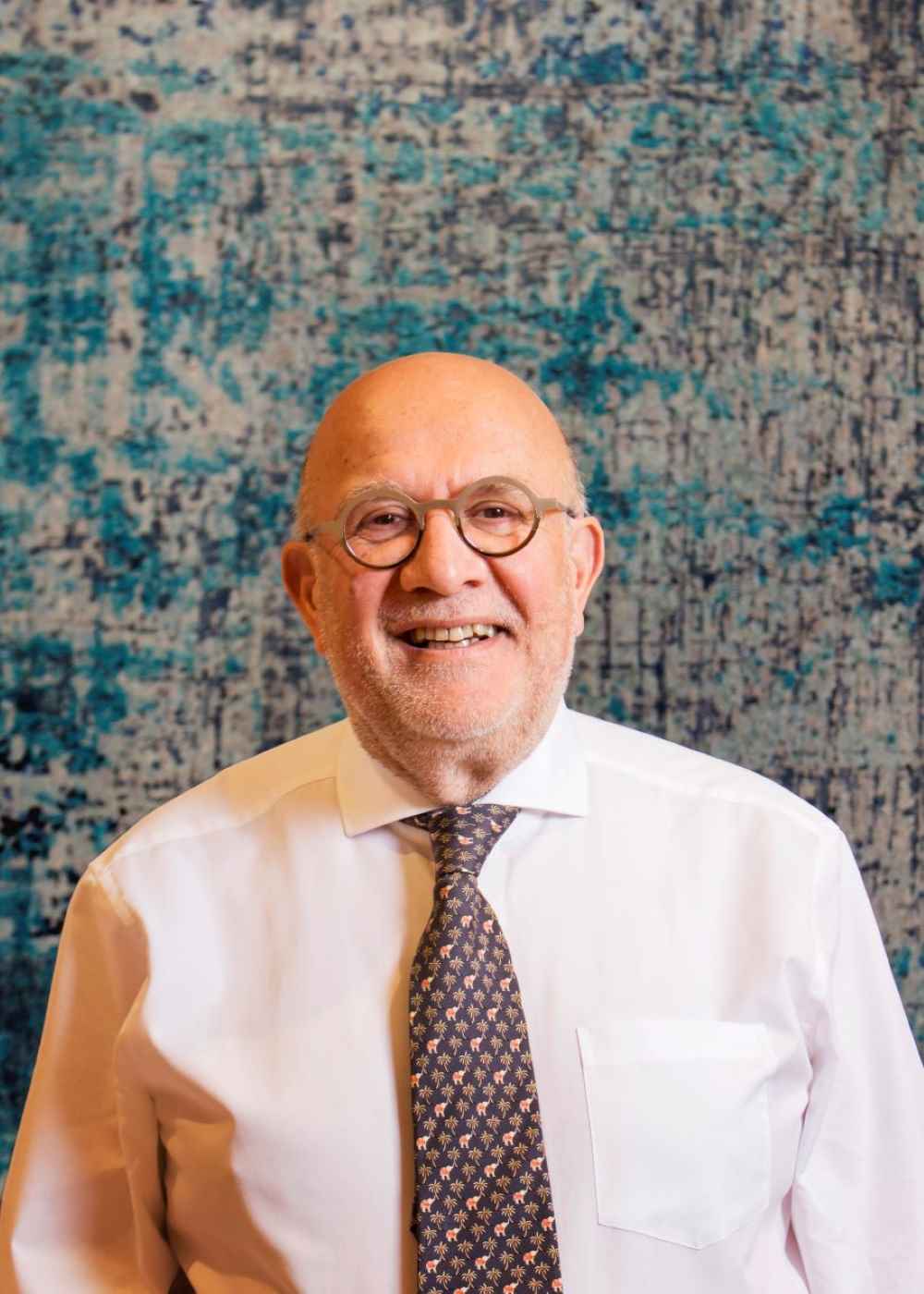 TEFAF Maastricht Celebrates Its 35th Anniversary
Not to be missed
Interviews