Célia Vérot, Working for a Heritage of the Future

In recent years heritage has become a political and national priority, but the Foundation du patrimoine (Heritage Foundation), which is celebrating its 25th anniversary, does not want to look back. Its general director, Célia Vérot, would rather sketch out the many challenges that must be met. 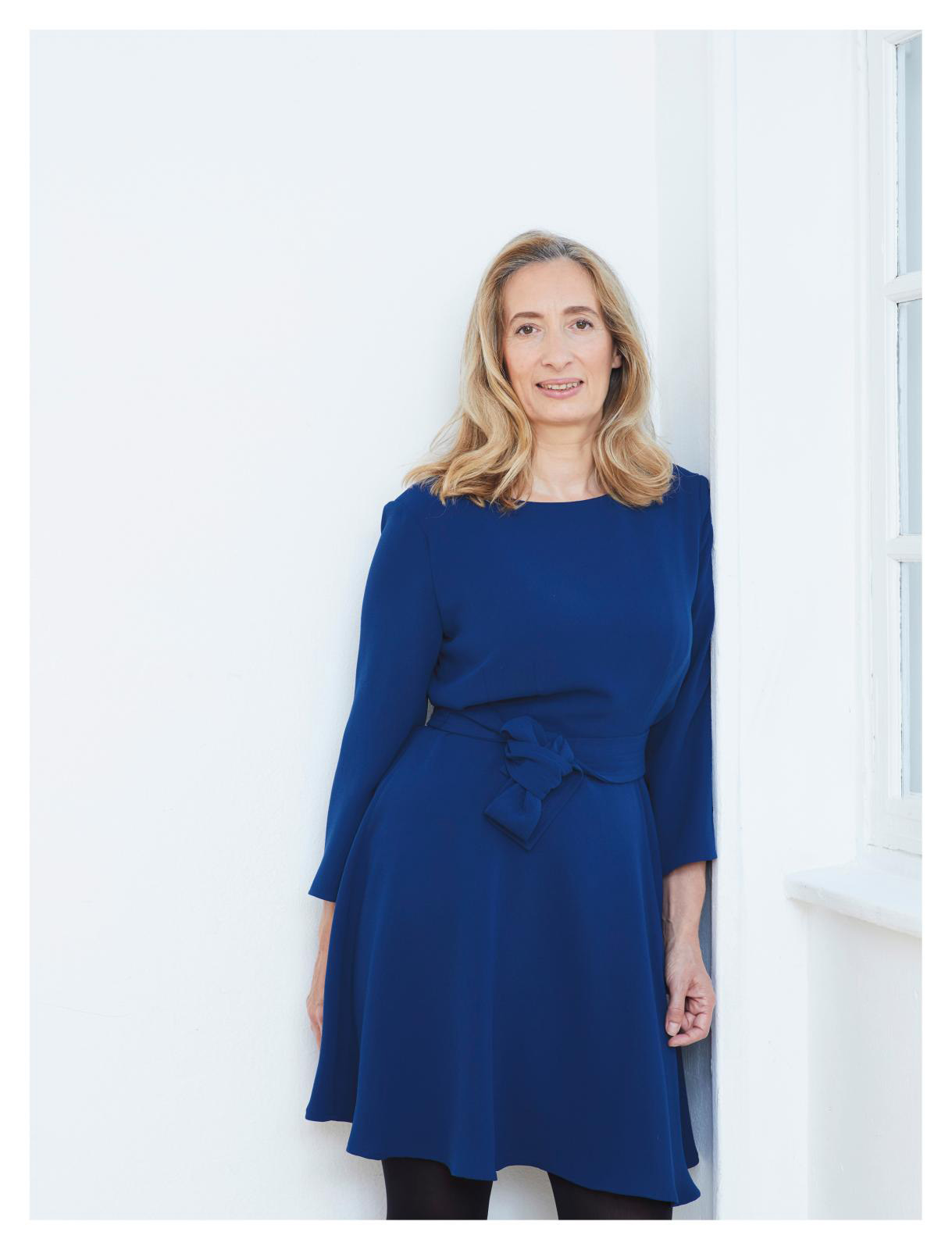 In 25 years, the Foundation du patrimoine has grown and considerably raised its profile. Does this mean you’re on the right track?
The pace of growth has gathered speed in the past three to fours years. Our funding has doubled from €31 million in 2017 to €73 million last year and about €80 million this year. That pales in comparison to government funding for heritage, but it means a lot for unprotected sites. Many monuments still lack millions, such as the gorgeous Gothic collegiate church of Vernon in the Eure, which needs €8 million, and the 16th-century citadel of Villefranche-sur-Mer in the Alpes-Maritimes, which requires €10 million to keep it from collapsing.

How do you account for the new momentum?
First, the heritage lottery raised €28 million in 2020 (editor’s note: almost as much as private funding, which stands at €30 million). In addition, awareness of the value and importance of French cultural heritage has been rising with public officials and the general public, and therefore donors. That’s the meaning of our work with French journalist and television personality Stéphane Bern, who hosts a TV show focused on cultural heritage sites in France, and everybody who supports us. If you love cultural heritage, you have to pitch in. Volunteers, NGOs and municipalities were afraid that the Notre Dame fire would suck up everybody’s donations like a vacuum cleaner. On the contrary, the rebuilding is entirely funded by the private sector, proving that we can solve our own problems. The crisis has shown that everyone has a part to play, and generosity is rising in every area. What’s more, the number of our projects has grown by 15% since we widened our certification criteria to include towns of less than 20,000 people in 2020.

Has Covid had a major impact on the Foundation?
We’ve been relatively resilient. The first lockdown had a tremendous impact, which was compounded by the possibility that municipal elections might have to be put on hold. But everything started up again at the end of the year and we met our funding targets. Corporations and local public subsidies offset the 28% drop in membership (editor’s note: due to the cancellation of fundraising events). The crisis actually helped raise awareness of how important cultural heritage is. Cultural heritage fuels the growth of green and domestic tourism and highlights the need to rebalance tourist and financial impact because the recovery plan mostly benefitted major monuments.

The Foundation was created to drum up private sector support for cultural heritage. Hasn't it since become the armed wing of public heritage policies in France? I’m thinking of the Ministry of Culture’s mood shift when you announced the end of the Notre Dame campaign.
We’re neither the ministry’s armed wing nor its operator but completely independent. Nor are we a collection service provider, one of those businesses that takes a cut. The foundation was set up to meet the needs of unprotected cultural heritage sites, which don’t receive government funding. We still get plenty of funding from local authorities. When our goals match public policies, we cooperate with the government, such as in the “Small Cities of Tomorrow” program with the Ministries of Culture and Territorial Cohesion.

The impact study carried out for our 25th anniversary shows that each euro donated to the Foundation generates €21 in economic benefits.

Have you noticed a change in your donors’ profiles?
We’ve observed a significant fall in donors who pay the wealth tax (editor’s note: the amount raised fell threefold between 2017 and 2020). This is a long-term trend. So we’re being more proactive with other kinds of campaigns, around Christmas for example, and we’re banking on online donations, which are growing significantly, and social media (editor’s note: less than 30% of donations received by the Foundation were made online in 2020). We’re seeing young people under 30 getting increasingly involved and generous, but in slightly different ways. It's up to us to raise their awareness that heritage involves more than culture. We stress cultural heritage as a pillar of stability in the world we live in. It’s important for the future, especially in these times of technological, social and economic change.

Is that why your work is increasingly presented in terms of its social, environmental and economic impact?
The Foundation’s purpose has always been to promote cultural heritage not just for its cultural or architectural value, but also because it reaps economic and social benefits. We’ve always shone a spotlight on the cultural heritage trades, for example. Today we no longer settle on promoting our convictions, but try to turn words into reality. The impact study carried out for our 25th anniversary shows that each euro donated to the foundation generates €21 in economic benefits. Our activities in construction in 2019 created or preserved 15,834 jobs, including a thousand that put unemployed people back to work. Big donors increasingly want to see their money play a social or environmental role. Our priority is areas that need economic development.

Won't that lead you to limit your support to projects capable of meeting social needs? In other words, isn't there a risk of reducing heritage to a quasi-utilitarian social function?
I don’t think one excludes the other. All these places were built for utilitarian purposes (princely residences, mills, etc.). That’s why they were maintained. Investing in useless things cannot last. Thinking about repurposing cultural heritage, like the 16th-century château in Saint-Cirgues-sur-Couze, Puy-de-Dôme that’s been undergoing a refurbishment since the end of the year to convert it into a school, is all well and good but we must not avoid debating the compromises that have to be made between the quality of the cultural heritage site and its purpose or the energy transition.

What projects and challenges will the foundation face in the coming years?
I’d like to better integrate natural heritage and gardens into our activities. Combining the natural and built heritage goes hand in hand with a sharper focus on carrying out projects ecologically, like an 18th-century manor in Wast, Pas-de-Calais that was restored with local bio-sourced materials and without fossil fuel emissions. The point is not to make these requirements a prerequisite, but to encourage and promote them as replicable educational models. Education is a key part of our activities that must be developed, first of all, to attract more volunteers. We had 600 in 2020 and we’re aiming for 1,000 two years from now. Second, we’d like to get elected officials more involved in our work and lift administrative hurdles. That’s why in mid-November we launched the "Cultural Heritage Portal", which aims to be a helpful place where people can find out about preservation resources and funding and we can get some feedback.