Is the car a work of art, a multipurpose machine or a vehicle of modernism? Undoubtedly all three at once. 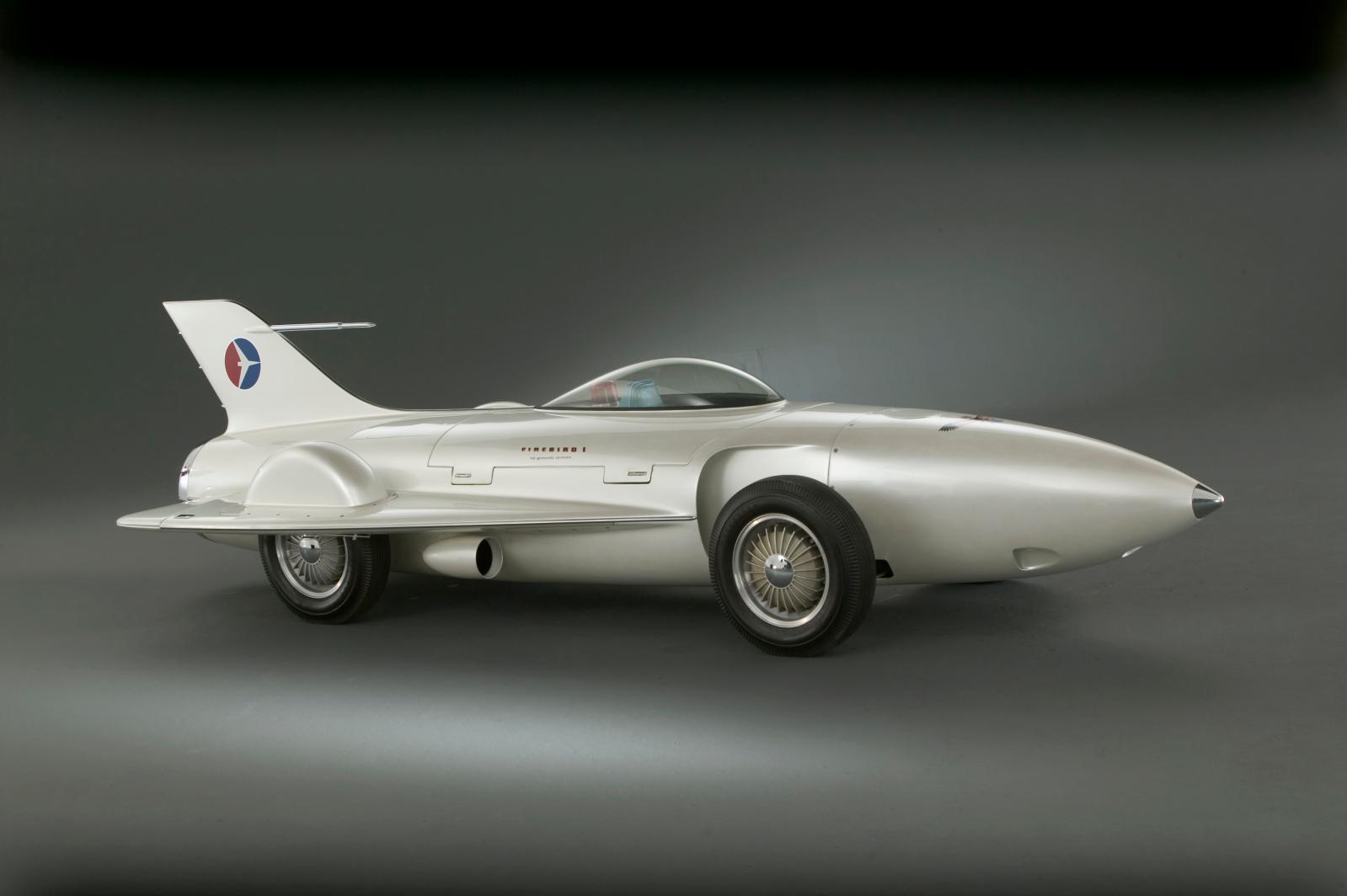 The V&A exhibition not only features beautiful automobiles but also sheds light on how they contributed and continue bringing countless advances to society. Invented nearly 130 years ago, the car has influenced design, the economy, technology, cinema, literature and even fashion. The museum’s rooms seem to spin around to pull visitors into a hectic whirl in spaces that are as imaginary as they are technological. A 1908 Ford Model T, a 1964 Ford Mustang and an 1894 Benz motor buggy are on display, not so much for the beauty of their forms as for what they embody: discovery, speed and the development of production methods. In 1913, Ford’s assembly lines could produce a Model T in 90 minutes. The robot era was born. The 1920s flapper hat so favoured by young women was based on the first helmet worn by Jill Scott-Thomas, a racing driver. On the other side of the coin, the show also mentions the deadly dangers of driving. Lastly, Design for Dreaming, a 10-minute 1956 film about General Motors’s cars, which Bruce Willis would not have disavowed in The Fifth Element, is a must see.

Cannes under the Gaze of a Hieratic Foujita

“Eileen Agar: Angel of Anarchy”
Not to be missed
Exhibitions