If you don't go to BRAFA, it will come to you! The Brussels art fair is taking place in galleries, online and on video in response to the health crisis. 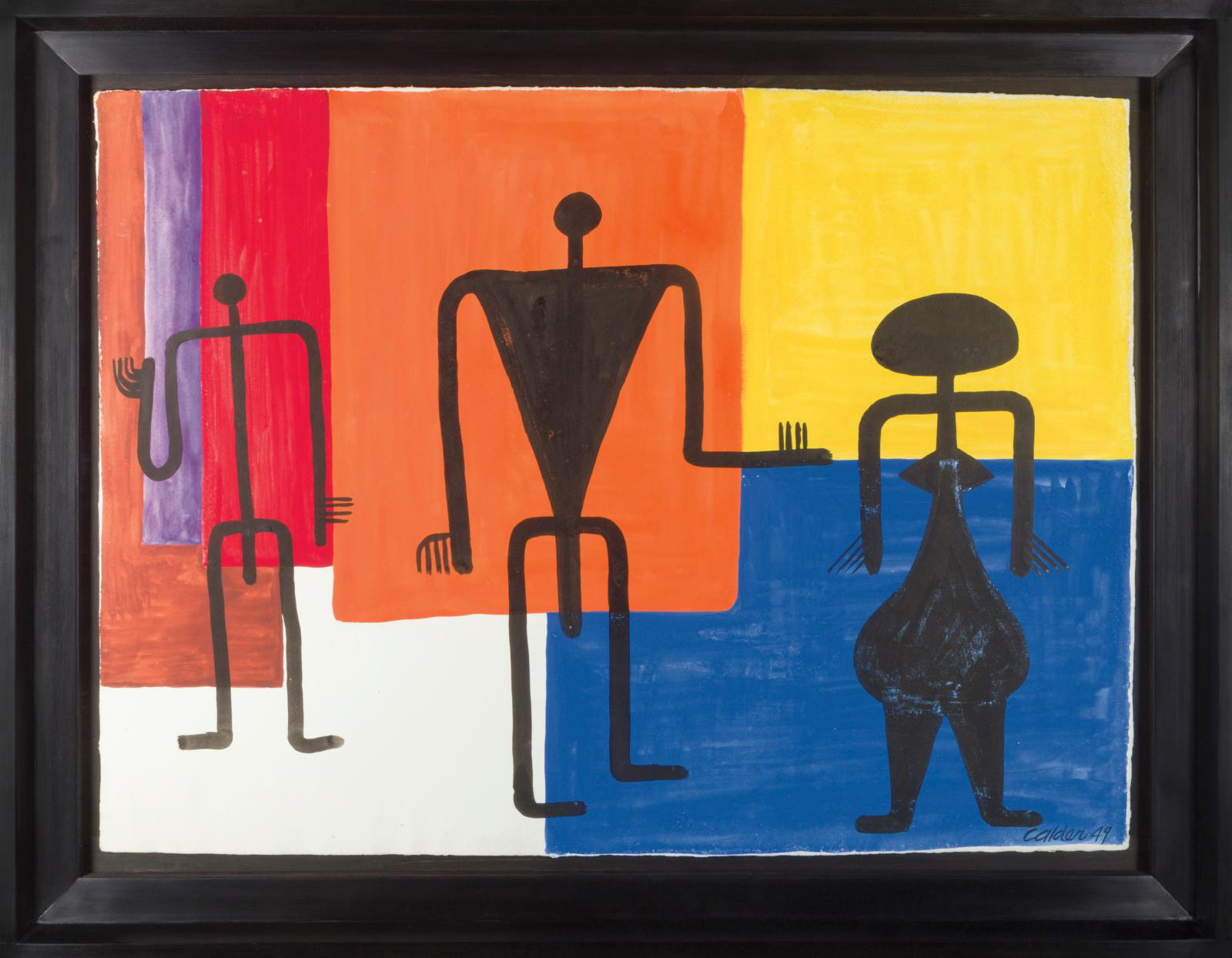 Faced with the unprecedented pandemic still disrupting the world, BRAFA is refusing to throw in the towel. The Brussels art fair, a yardstick for art and antiques, will indeed take place this month—but in a different way. Aware that online fairs focused on artworks and furniture have not been wildly successful, its organizers are trying a new approach by proposing circuits within the galleries themselves. "There's a need for face-to-face contact. It's important to support the galleries, so that they can see people and their collectors, all under the BRAFA umbrella," says the fair's director, Beatrix Bourdon. "We invited BRAFA 21 exhibitors to present pieces in their own galleries, to circumvent the January travel ban and not take any risks. We looked for a version we wouldn't have to cancel. The idea is to work with a more local audience by focusing on circuits in each city." This means that collectors can take a tour of the cities close by, each with a rich and varied offer, with galleries remaining safe, spacious places with a limited number of visitors. Belgium is providing four itineraries in Brussels, Ghent, Knokke and Antwerp. Lennart Booij Fine Arts & Rare Items (Amsterdam), Hadjer (Paris), Nao Masaki (Nagoya), Jordi Pascual (Barcelona), São Roque Antiguidades e Galeria de Arte (Lisbon), Tenzing Asian Art (San Francisco), Van der Meij Fine Arts (Amsterdam), Maurice Verbaet (Knokke), and Waddington Custot (London) are joining the fair, which will run from January 27 to 31. Some special BRAFA exhibitions will continue afterward.

Complementary Specialties
To maximize the chances of reaching a clientele with limited mobility, many galleries have also decided to exhibit in their own premises and another space as well, individually or collectively. This is the case with Univers du Bronze and Brame & Lorenceau. The latter will be exhibiting with its contemporary art colleague in Brussels, La Patinoire Royale–Valérie Bach. Meanwhile, like its colleague Withford Fine Art, Georges de Jonckheere is taking over a space in Rue Américaine, Brussels. As Ghent (Belgium) remains a highly active center for collectors, several prominent dealers are exhibiting together in the gallery and private mansion of an eminent BRAFA figure, Francis Maere. Didier Claes with African ethnic art, Xavier Eeckhout with modern sculpture, Céline and Fabien Mathivet with Art Deco, Gabriela and Mathieu Sismann with statuary and medieval works and Benjamin Steinitz, the king of the 18th and 19th centuries (who is sure to bring his famous period wood paneling) will be mingling their complementary specialties. In this joint exhibition called "Paris/Ghent/NYC", which runs until February 28, the Mathivet gallery will be showing a chest of drawers and a pedestal table by Arbus and a living-room suite by Leleu. While Xavier Eeckhout is featuring animal drawings by Mateo Hernandez and sculptures ranging from Albéric Collin to Rembrandt Bugatti in his Paris space, he is focusing on Belgian creators in Ghent. "I have been participating in BRAFA for twelve years and my customers include a large group of Belgian collectors. My aim is to meet Belgian art lovers on site. I also hope this BRAFA initiative will encourage collectors to come back to the galleries!" For the eleven participants grouped together in the seaside resort of Knokke—including the contemporary art galleries Baronian Xippas, Rodolphe Janssen, Guy Pieters and Maruani Mercier—the event will last until February 7. If you have trouble finding your way around, the BRAFA website has been completely redesigned and provides multiple forms of access by gallery name, country, city, specialty, etc. Three works corresponding to those in the catalog, duly vetted through photos, are displayed. The number of pieces per exhibitor will rise to nine during BRAFA. Meanwhile, the bicentenary of Napoleon's death is coming up, and flagship pieces include a 74-page manuscript on the Battle of Austerlitz, dictated and amended by the Emperor, with a battle plan drawn up by General Bertrand: a historic document concerning a great victory proposed at €1 million by the Arts & Autographes gallery.

Videos, a Dedicated Website and the Social Media
In a significant new development, BRAFA has converted its exhibitors to video. Volunteers were invited to make short clips presenting their galleries and works, and some sixty responded. "Some are small structures unused to this medium," says Beatrix Bourdon. "But they realized that it encourages people to discover their galleries, and puts what they do in a friendlier, livelier light." The videos are broadcast on the BRAFA website and social media alike, providing visibility that is even more vital at the moment, especially for the British in lockdown! All this is free of charge for the exhibitors. Over 50,000 invitations have been sent out by the galleries. So it makes little odds which route is used, because in 2021, all roads lead to BRAFA...

Art Basel Ejects the FIAC
Not to be missed
Fairs