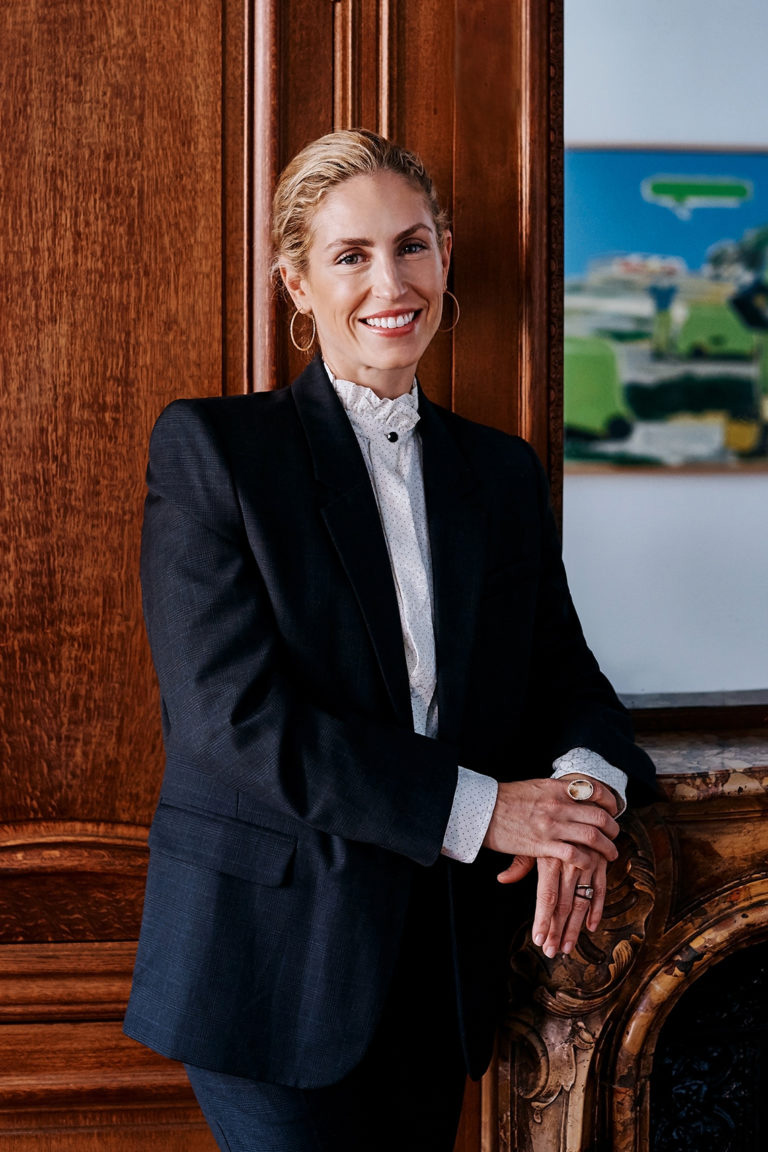 She will take up her post in the New York gallery’s Upper East Side office on 1 January. Specialising in art from the 1980s to the present day, Ms Doty worked at Gagosian and co-headed the Skarstedt Gallery, present in London and New York. She developed the second market, in other words, transactions of works that have already been sold. Mr Zwirner asked her to join his team with the same brief. The secondary market is very important for major contemporary art galleries, whose race to glory no longer depends just on multiplying locations around the world. The competition to buy back the estates of the 20th century’s great artists proves that. Ms Doty will work closely with Koji Inoue, Mr Zwirner's other choice recruit, who was poached from Christie's International Contemporary Art Department in late 2018 to strengthen his position on the secondary market.

Denis Gardarin: Creating Opportunities for Women Artists and Collectors in the Arts
Not to be missed
Appointments & Obituaries