Rooted in reality, the Biennale has decided to forget the past and write a new chapter in its history. 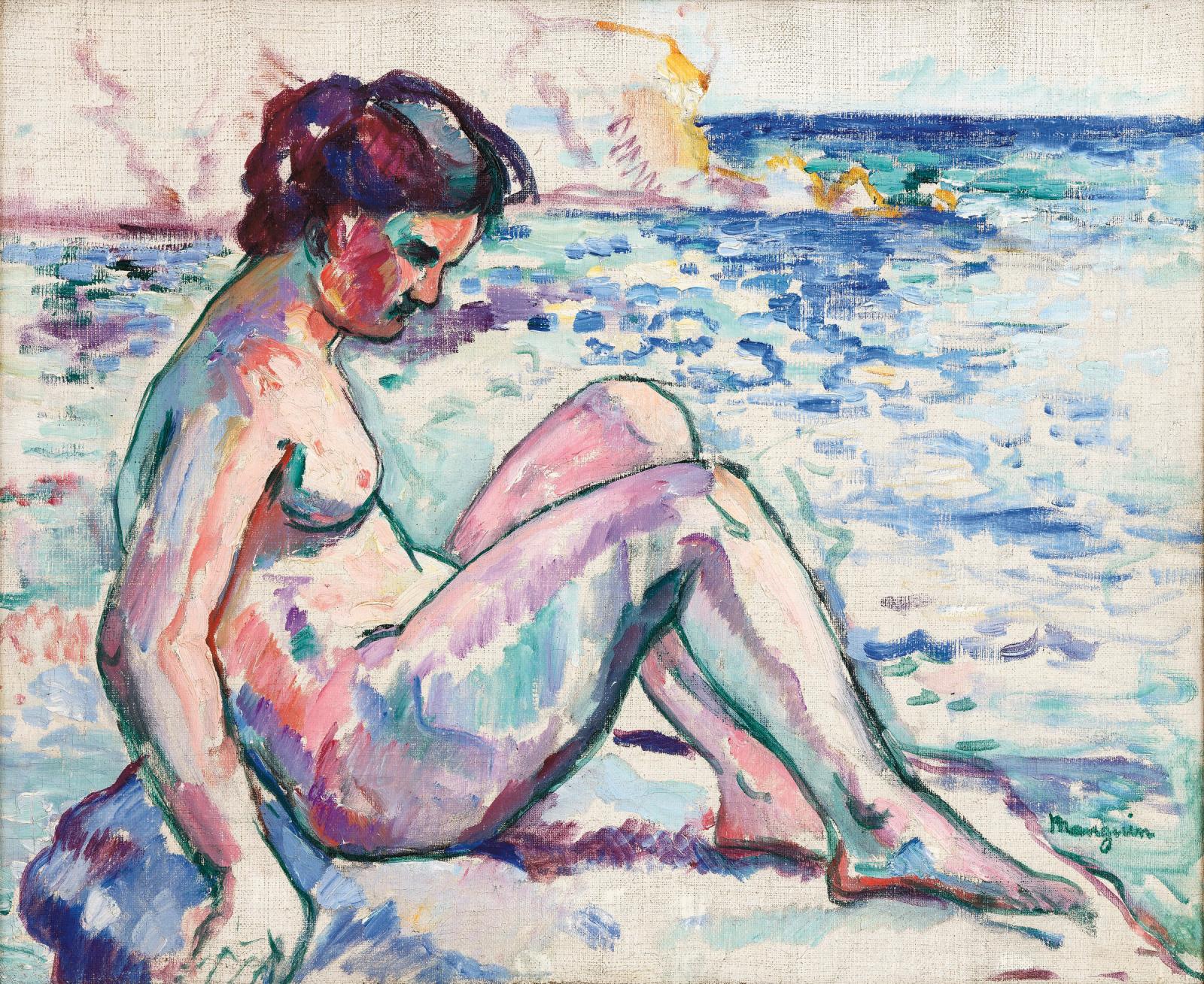 The Biennale Paris is unveiling its 31st edition, again staged beneath the glass roof of the Grand Palais. This time it features many more exhibitors – particularly from abroad, it should be stressed. For the first time, the guest of honour is a country, Bahrain, which is contributing to the event's ambition to show the importance and influence of the Paris marketplace. Mathias Ary Jan, its President, emphasises one essential point: the Biennale des Antiquaires of the glory years is a thing of the past. A new chapter is now being written, and this is the one everyone should read.

What's "In"
The crucial ingredients are still present, in even stronger form. They are largely highlighted, because while they do not, of course, ensure an event's success, they certainly contribute to it. They include a commission, as ever chaired by Christopher Forbes; a vetting committee of independent experts; a visual identity with a much-remarked launch in 2018, now perpetuated, and a gala dinner, whose proceeds will go for the second time to ALIPH for an iconic project: the rehabilitation of the Mosul museum. No well-known stage designer for this edition, but the use of Stabilo, a company that has proved its worth on the international stage: a sign of serious-mindedness more than a quest for effect, and an unobtrusive project to set off the beauty of the Grand Palais and the contents of the stands. The latest new feature to date: the organisers, aware of the role they play in promoting the younger generation, are launching a "New Talents" section. Twelve dealers and designers, established for less than ten years, will benefit from a 10 m2 stand for €10,000, decoration included, and there will be an award for the best New Talent. Among them, the Auclert company (Paris) will be bringing along its antique jewellery transformed in contemporary style, Villa Rosemaine (Toulon, France) its textile collections, showing off the diversity of this medium, and Igra Lignum (Dompierre, Switzerland), a gallery run by a young couple who have launched into the delicate exploration of French 18th century decorative arts. This section also has a dynastic side to it, with Pablo Touchaleaume (son of Eric) promoting African art, and Amélie Sourget, like her sister pursuing a career in Paris begun in Chartres by their parents.

A Journey Fired by Curiosity
The exhibitors are and remain the heart of the event. There are 71 , and it is satisfying to see the return of many regulars, once more doing justice to the variety of themes exhibited. The Parisians include the Ary Jan, Berès, Alexis Bordes, Brame & Lorenceau, Kevorkian and Mathivet galleries, and those from abroad include the galleries Cahn (Basel), Ana Chiclana (Madrid), Costermans (Brussels), Rosenberg & Co (New York) and São Roque (Lisbon) – which won the Biennale award last year with a remarkable Indo-Portuguese chest, and whose offering this year is of equal richness and quality. Those not returning (Art Cuellar Nathan from Zurich, Jacques Barrère, Charles Hooreman, Pascal Izarn, Jacques Lacoste, Yves Gastou, Perrin and the Mermoz gallery), all heavyweights in their respective fields, are being replaced by 30 newcomers whose wares will be closely scrutinised. The Claude Bernard gallery (Paris) has no need to prove itself; its career speaks for itself, and the same goes for Hélène Martel-Greiner (Paris), present at the major international fairs with 20th-century decorative art and sculptors from between the wars. Meanwhile, two bookstores will be boosting the bibliophile sector. Likewise with the Dreyfus gallery from Basel: its substantial selection provides an overview of Western painting from Fragonard to Kisling by way of Renoir and Degas. It provides a natural transition to the antique arts. Though once again – to our great regret – this section will not be the largest in terms of volume, the arrival of Dreyfus and Kunstberatung (Basel) and the return of Ana Chiclana, Costermans and Florence de Voldère (Paris) all promise major discoveries. Meanwhile, jewellery will not be coming from the windows of Place Vendôme, but from long-standing specialist galleries like Bernard Bouisset (Béziers), Francine Joaillerie (Saint-Tropez), Alain Pautot (Clermont-Ferrand) and Henn Gems (London).

Exquisite Modern Delights
Modern and contemporary art will also be well represented, with no fewer than 20 international companies and some outstanding 20th century names. A long-distance journey on the wings of a bird by Braque (Berès gallery, Paris), from aboriginal artists stoutly defended since 1996 by Stéphane Jacob (Paris) to a landing on the banks of the Grau du Prévôt painted in 2016 by Vincent Bioulès (La Forest Divonne gallery, Paris). With Alexis Pentcheff of Marseille, a picture by Henri Manguin, the painter of voluptuous colour, prolongs the summer season while post-war artists will be appearing with the Paris galleries Brame & Lorenceau (Debré, Dubuffet), Boulakia (Vieira Da Silva), the Von Vertes gallery from Zurich (Léger, Calder, Chagall) and the international gallery Opera (Hantaï). All echoing the installation of a monumental work by Venezuelan artist Carlos Cruz-Diez, Transchromie, shown in its original format – 15 x 15 m – at the bottom of the paddock in the Grand Palais great hall, thanks to a partnership with the Patinoire Royale de Bruxelles. Is the Biennale poised for a more contemporary immersion?