Bertrand Gautier: An Appetite for Risk 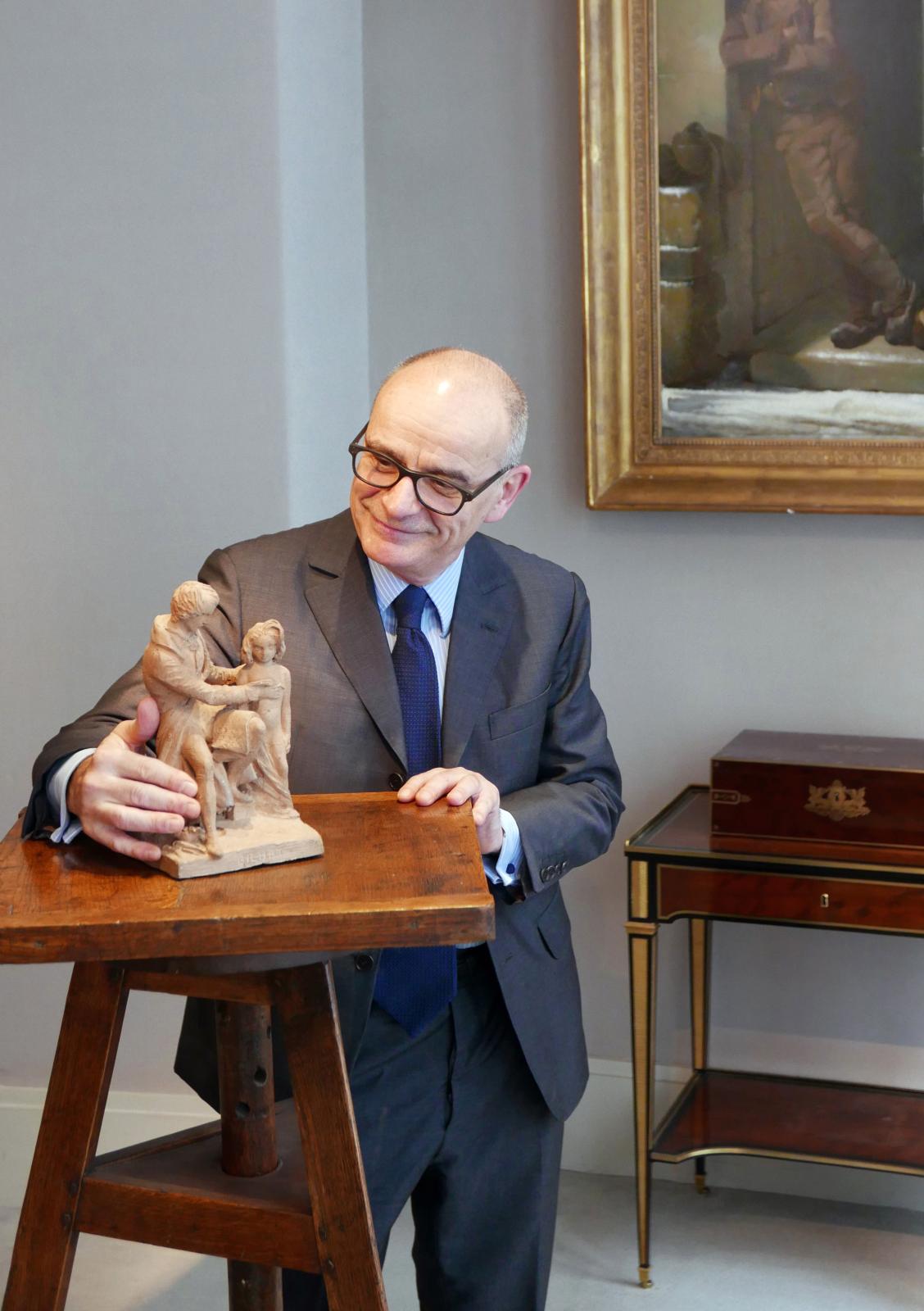