Ben Brown: A Gallery Owner with a Sharp Eye 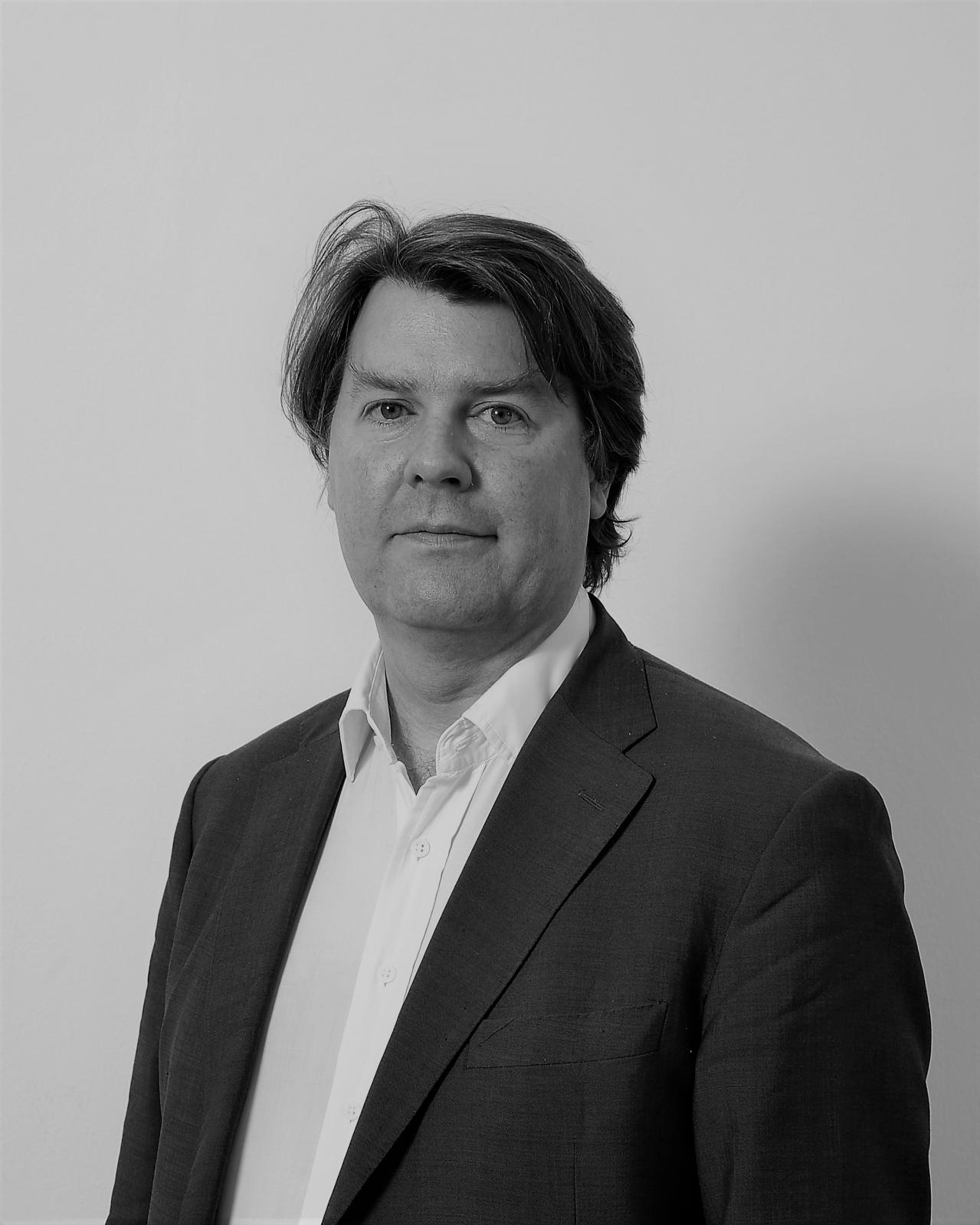 Ben Brown spent over ten years as head of the Sotheby's contemporary art department for which he created the Italian art sales section. After two years as co-director of the Waddington Galleries in London, he decided to set up in the heart of Mayfair, opening his own gallery, Ben Brown Fine Arts, in 2004. In 2009, he inaugurated a new permanent space in the Pedder Building in Hong Kong. Dividing his time between the two, he also attends fairs. The Armory Show in New York in early March, will be followed by the TEFAF in Maastricht, where he has been a member of the board of directors since 2017.

Where does your interest in contemporary Italian art come from?
It started long before I started working in auctions. At the time, these artists were still not very well represented in the British market. And I speak Italian, which made it easier for me to deal with artists from that country. In the mid-1990s, the fact that the director of the contemporary art department at Sotheby's (which I later took over) was Italian herself had a certain influence on the company. We began to see more works by Fontana, Boetti and others coming our way. After she left, I developed a separate Italian art section.

Fontana and Boetti, among others, seem to be your favourite artists.
Shortly after opening my new venue in Cork Street, London, I devoted my first exhibition to Lucio Fontana. I am also a specialist in his mystical and religious ceramics. This artist from Argentina, founder of Spatialism, spent a large part of his life in Italy. In the following years, I focused on Alighiero Boetti and Mimmo Rotella. All this was very much grounded in the personal relationships I have with these figures.

How has their price index changed in recent years?
The contemporary Italian art market is relatively stable. If you look at Fontana, the prices for some of his paintings have shot up. But his index is fairly steady. Boetti's market, which is also pretty stable, is rising quite consistently, which is healthy. His prices have risen by almost 20% in recent years.

Are these post-war artists attracting a new generation of collectors?
If we look at Fontana and Boetti, their market is very international, and they have been acclaimed and collected for a long time. Unfortunately, their historical collector base is ageing. But the new generation is still interested in them, and I'm lucky in that sense.

What made you want to open a branch in Hong Kong?
After starting up my London gallery in 2004, I was soon looking to expand. In the UK there was a huge market, and huge competition. In Hong Kong, it was exactly the opposite! In around 2007-2008, I found a space in a historic building with a central position, but the condition of the building was dire at the time. Today, we alternately show our artists and more historical exhibitions there. The idea is to offer a programme of Western art exhibitions tailored to the Asian market. At the same time, I am thinking about developing my business in the US, possibly in New York.

Was your goal to approach collectors in Hong Kong or to reach out to the whole of China?
When I moved here in 2009, my strength was that I already knew some collectors in Hong Kong. That's why I focused on this network, which paid off. When tackling the Chinese market, it's better to choose either Hong Kong or mainland China; it's difficult to be present in both simultaneously.

Could you describe the situation of the Western art market in Hong Kong?
European or American galleries setting up Hong Kong or Singapore need to develop their interpersonal skills first and foremost. If you are convinced by an artist and can communicate your enthusiasm to local buyers, you are bound to be successful. In Asia, people buy works of art chiefly because they trust you.

Has the political situation affected your business?
I am very sad about Hong Kong. Since the elections last November, the situation has stabilised a little on the political front. However, I do not see what could improve the general context, apart from the resignation of the executive. And now, with the virus...

How do you see your Hong Kong gallery developing?
Quite frankly, I'm at a crossroads. I will probably give a new direction to the gallery, reduce costs a little or limit my participation in fairs, except for the most important ones. But I don't think the Asian fairs will regain their glory in the short term. There's no denying that we're living in a period of economic uncertainty.

Frieze London: An Appetizer
Not to be missed
Interviews