A New York auction house created a stir by selling what could be a unique piece: a prototype bottle in Baccarat crystal, preserved in its box and in perfect condition. 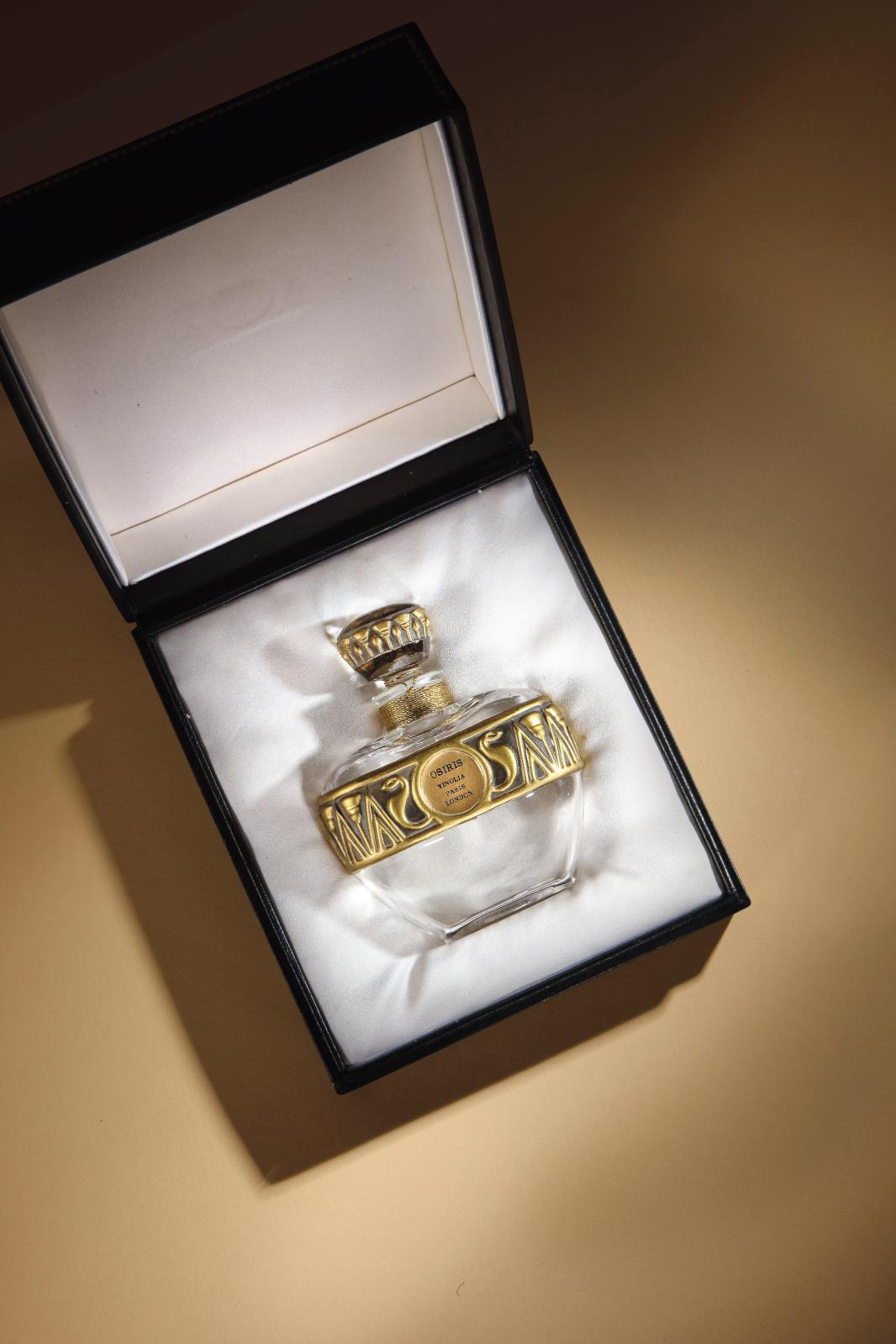 On May 1st in New York, The Perfume Bottles Auction summoned all perfume bottle lovers to a sale including a remarkable object: a crystal and gilt bronze vial by Baccarat. This piece, with a unique history and an estimate of between $30,000 and $40,000, saw bids rocket up to $102,000: a world record for a Baccarat perfume bottle, says the auction house. The object was bought in Paris in the 1970s from the descendant of a Vinolia senior executive. According to the latter, the bottle and box were prototypes presented to the board of directors for approval prior to production, which explains why the bottle has a sealed cord but no perfume.

Vinolia's soaps and toilet preparations for sensitive skin were developed in 1888 and manufactured in London. In their time, they were used by Queen Victoria, the Queen of Afghanistan, the King and Queen of Spain and Queen Elizabeth II. In 1911, the White Star Line chose Vinolia rose-scented soaps for the Titanic's first-class cabins. Its first perfumes—over 60 of them—were released in 1892. In 1914, the discovery of the temple of Osiris in Abydos was probably an inspiration for the company. But war broke out and its luxury products were either canceled or issued in very limited editions. According to The Perfume Bottles Auction, this bottle could be the only one that exists.

The Modernist Brittany of Joseph Savina

Glass with Whistle: a Playful, Much Sought-after...

An extremely rare artefact left collectors breathless as it galloped...

In this highly eclectic sale, Vrancx’s virtuosity was surpassed by...

Some fine bids were achieved with Oxio auction house in Saint-Ouen,...