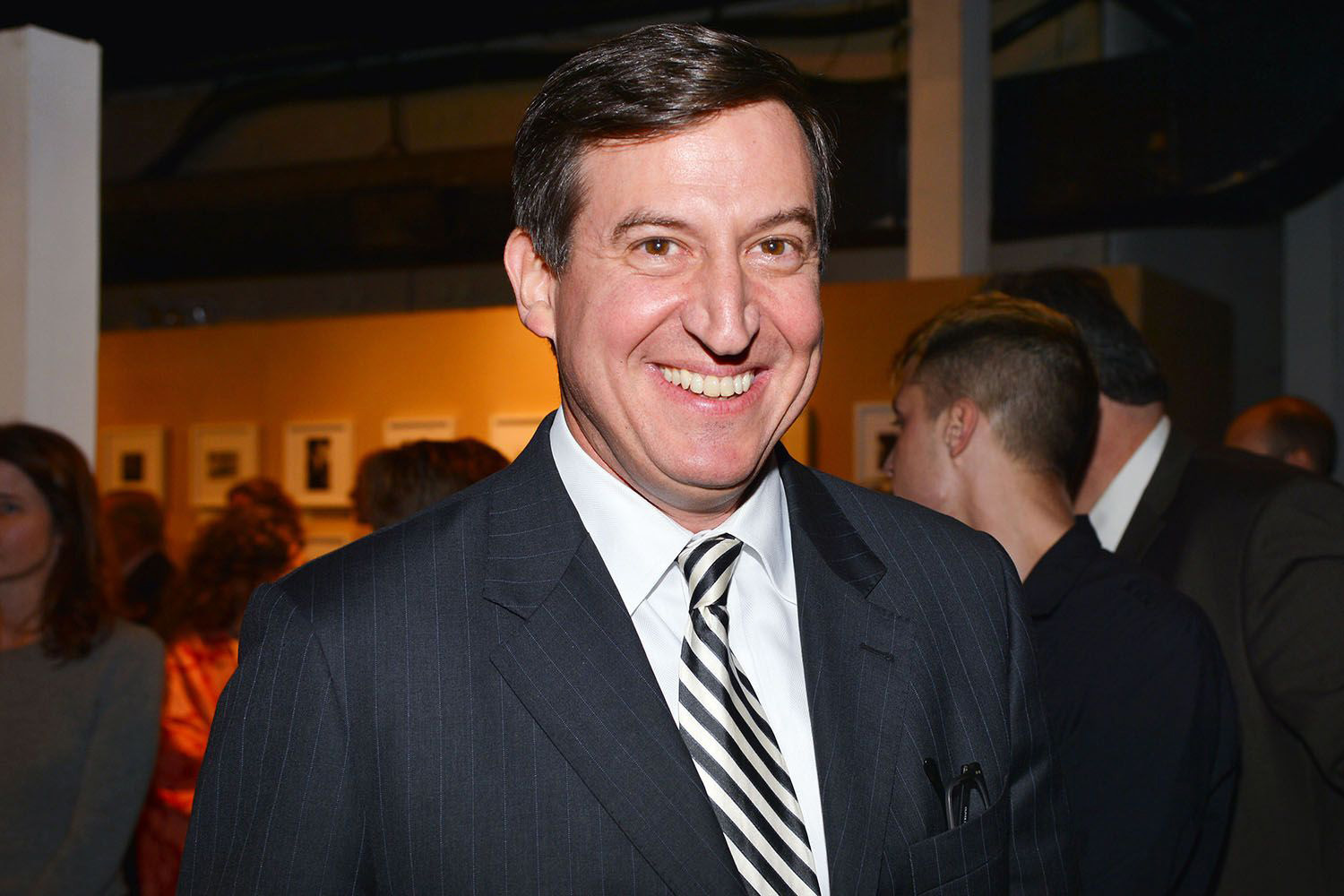 Vienna Art Week: A Signal to the Galleries