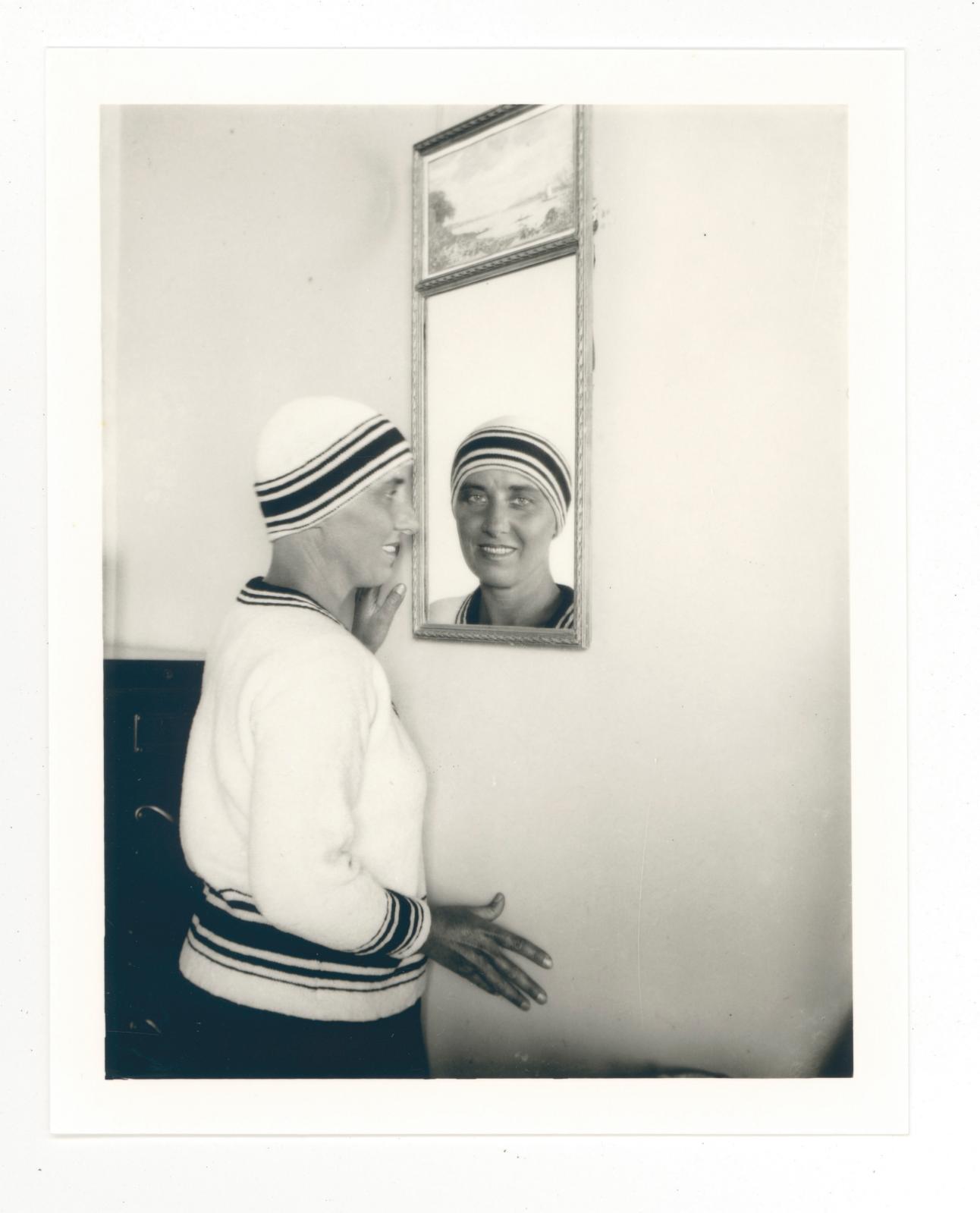 In a large-scale exhibition, the Centre Pompidou in Metz explores the work and relationships of artistic couples from the most famous (Dora Maar and Pablo Picasso; Robert and Sonia Delaunay; Charles and Ray Eames) to the less familiar. For example, who has heard of the German couple Lavinia Schulz and Walter Holdt? Unsurprisingly, we also learn that women artists often remained in the shadow of their partners.  Raoul Hausmann and Hannah Höch together explored the technique of photocollage beloved by Dada. But when the movement is mentioned, Hannah's is never the name that springs to mind… In any case, the point in common with these tandems of lovers – whether official or illicit, hetero- or homosexual, or decidedly flexible – is that they had similar ideas and imaginations, and mutually influenced each other. The two floors of the building contain a series of groups of works – 900 in all – designed to reveal these interactions. It must be admitted that visitors will probably feel somewhat confused; the exhibition would certainly have benefited from a more concentrated approach. But we should savour our delight, because there are some fascinating encounters here, between creative osmoses and destructive unions.