An exhibition in two Paris venues brings together 49 artists with over 250 Arte Povera works, photographs, films and videos: a movement best known for its installations, sculptures and performances. 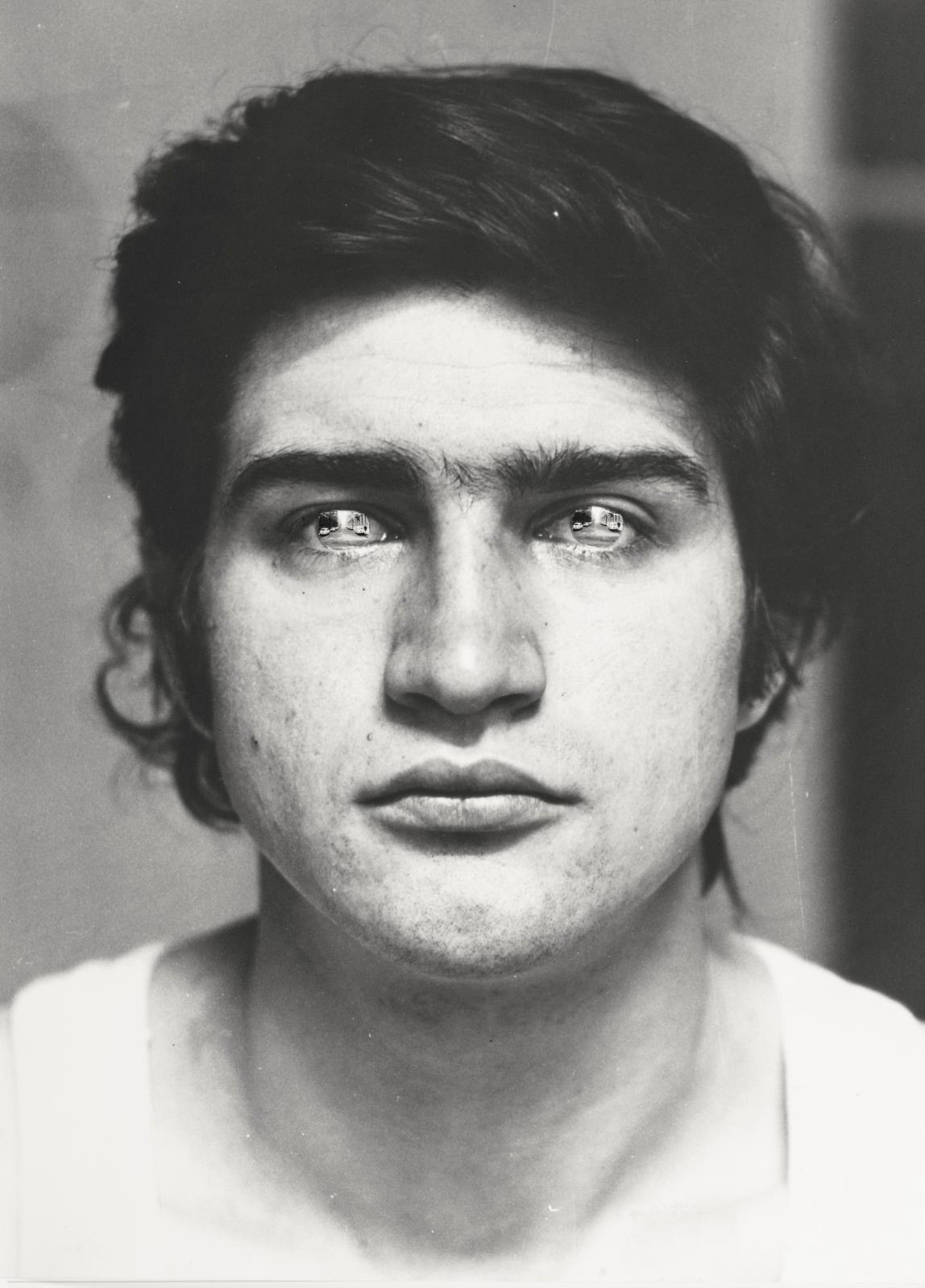 Here the decision to focus on the importance of the image as a support is significant: according to co-curator Giuliano Sergio, "the starting point is Arte Povera in its broad perception as a radical avant-garde movement. So it is unsurprising that artists used the media in turn as filters, materials or supports, as instruments of analysis and of course as documents and icons." Entitled "Renverser ses yeux" ("Reversing The Eye"), in reference to the eponymous series by Giuseppe Penone ("Roversciare i propri occhi", 1970), the exhibition casts a new light on the Italian movement.

The works are split between the two venues according to theme. The Jeu de Paume highlights the experimental aspect of photography as an antidote to academicism, the image as an icon in its different interpretations of time and space, and its theatrical dimension, completely inseparable from the art in question. The BAL focuses on the objectification of the artist's body through video—the special instrument of often-ephemeral gestures—via self-portrait and performance. From Michelangelo Pistoletto's mirrored bodies and Piero Manzoni's stagings to Franco Vaccari's use of the Photomaton to photograph Mimmo Jodice's questionings and Luigi Ontani's and Michèle Zaza's narrative representations, the rich variety of Arte Povera never ceases to surprise us.

From Classicism to Contemporary Art, a Collection Assembled in Paris and New York
Not to be missed
Exhibitions