International auction houses are planning another week of photography sales even as some, like Sotheby's, Christie's and Phillips, have posted mixed results. 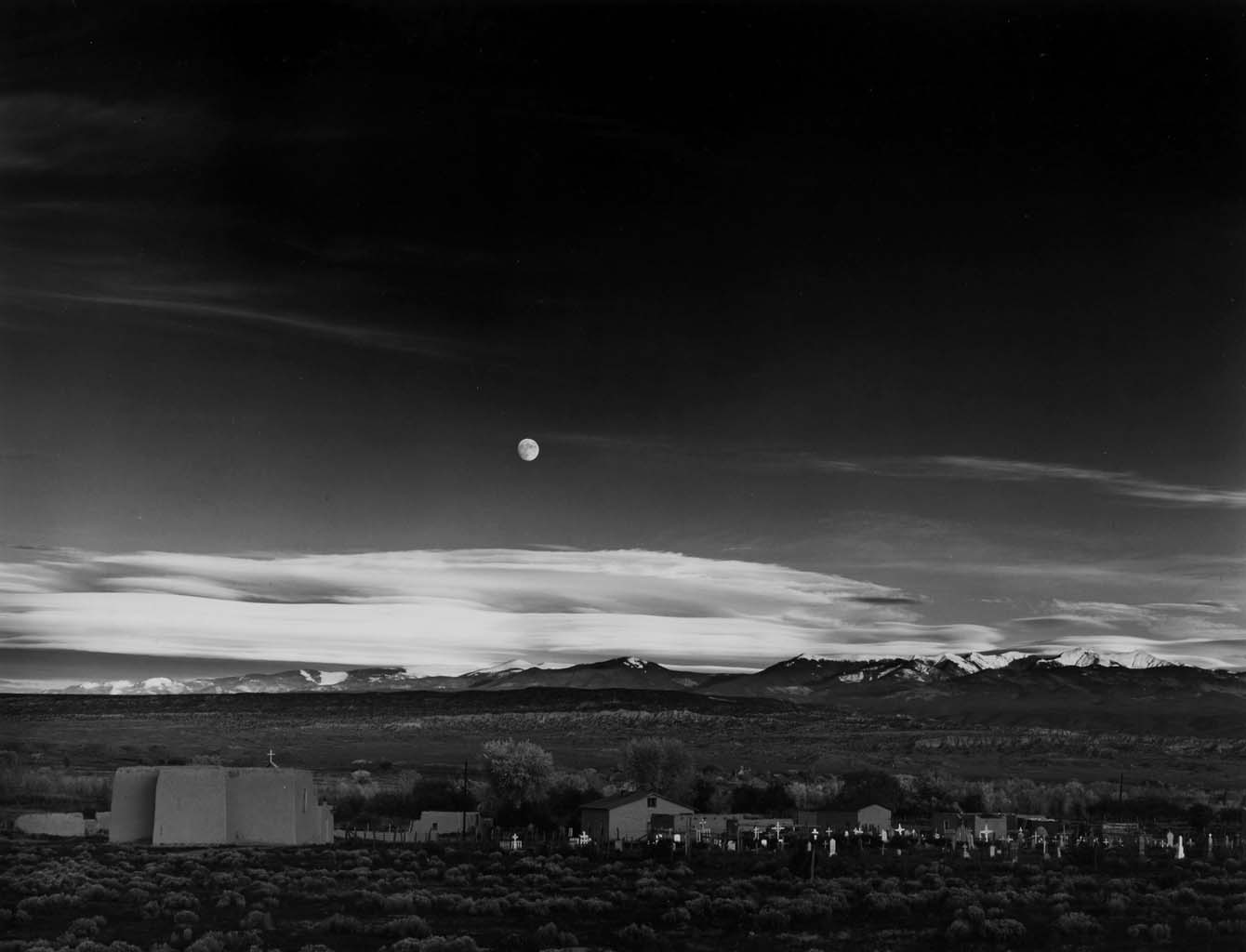 In April, usually sought-after prints, such as Irving Penn’s The Children of Cuzco and Helmut Newton’s emblematic Sie Kommen (Nu), found no buyers at Christie’s. In February, Sotheby's sold Ansel Adams’ iconic Moonrise, Hernandez, New Mexico (1941) for $504,000, well below its estimate. According to Artprice, a question mark looms over the photography market. Even the name Richard Gere, whose collection was dispersed by Christie’s on April 7, fell flat: with rare exceptions, the prints sold for below their estimates. Only Cindy Sherman and Richard Prince did well: they made five of the seven photographs sold for over $1 million in 2021, including one by Sherman that fetched $3.1 million at Christie's in November.