South Korea has made progress on the art market in the past twelve months. 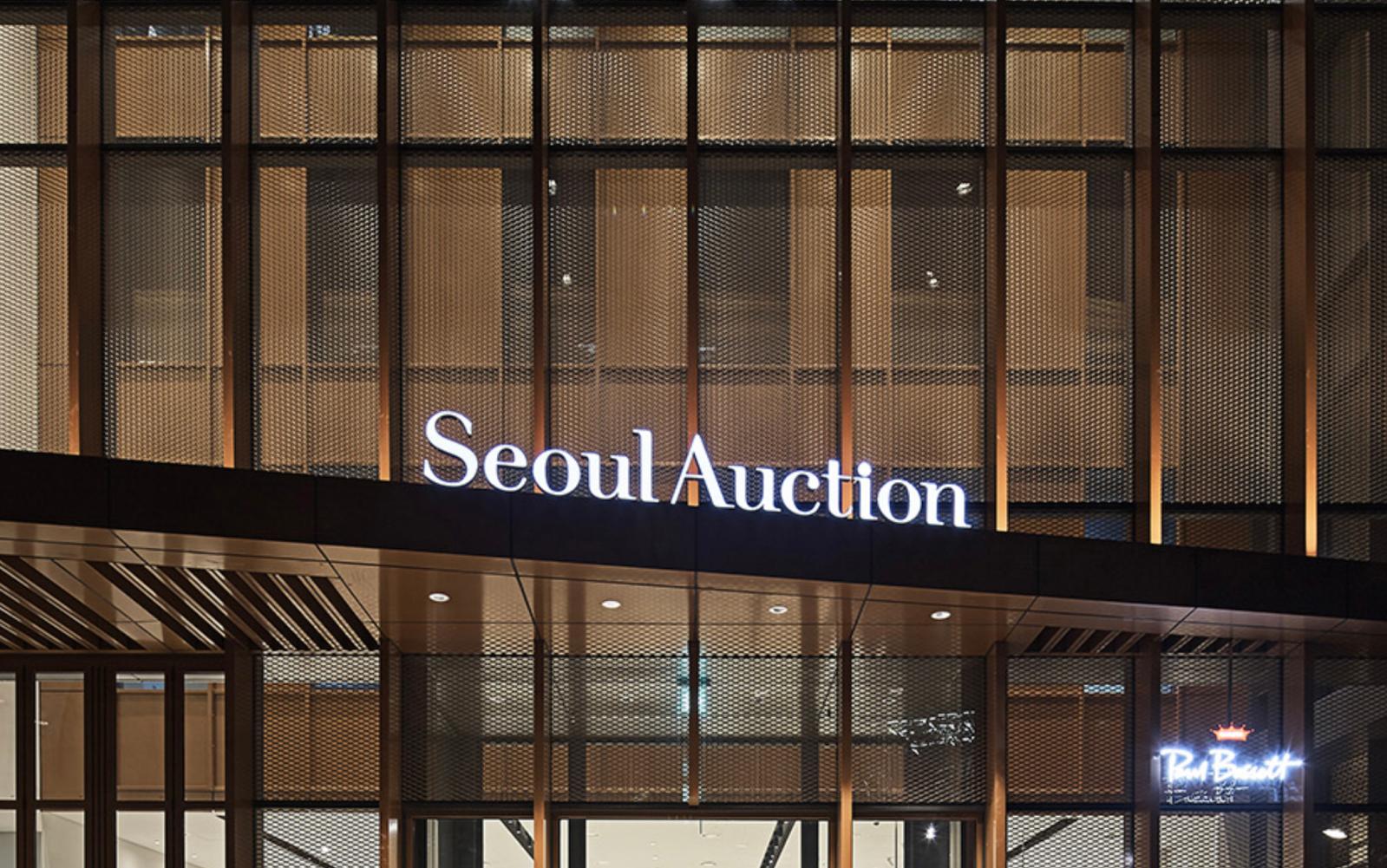 The success of the KIAF and the arrival of major international galleries in Seoul, including Perrotin, Pace, Lehmann Maupin, König Galerie and Thaddaeus Ropac, prove that South Korea is giving long-standing markets like Hong Kong and Japan a run for their money. The country’s market share has risen from $58 M in 2018 to $237 M today. South Korea is sixth in the ranking of fine art auctions and second in Asia, just behind China. The country can also boast about holding on to its masterpieces. A key artist, Lee Ufan, totaled $33.5 M in sales in 2021. The movement mostly benefits two major local auction houses: Seoul Auction and K-Auction.