In recent years Pierre Soulages, a major figure in abstraction who died on October 26 this year at 102, was the living French artist with the highest price index. 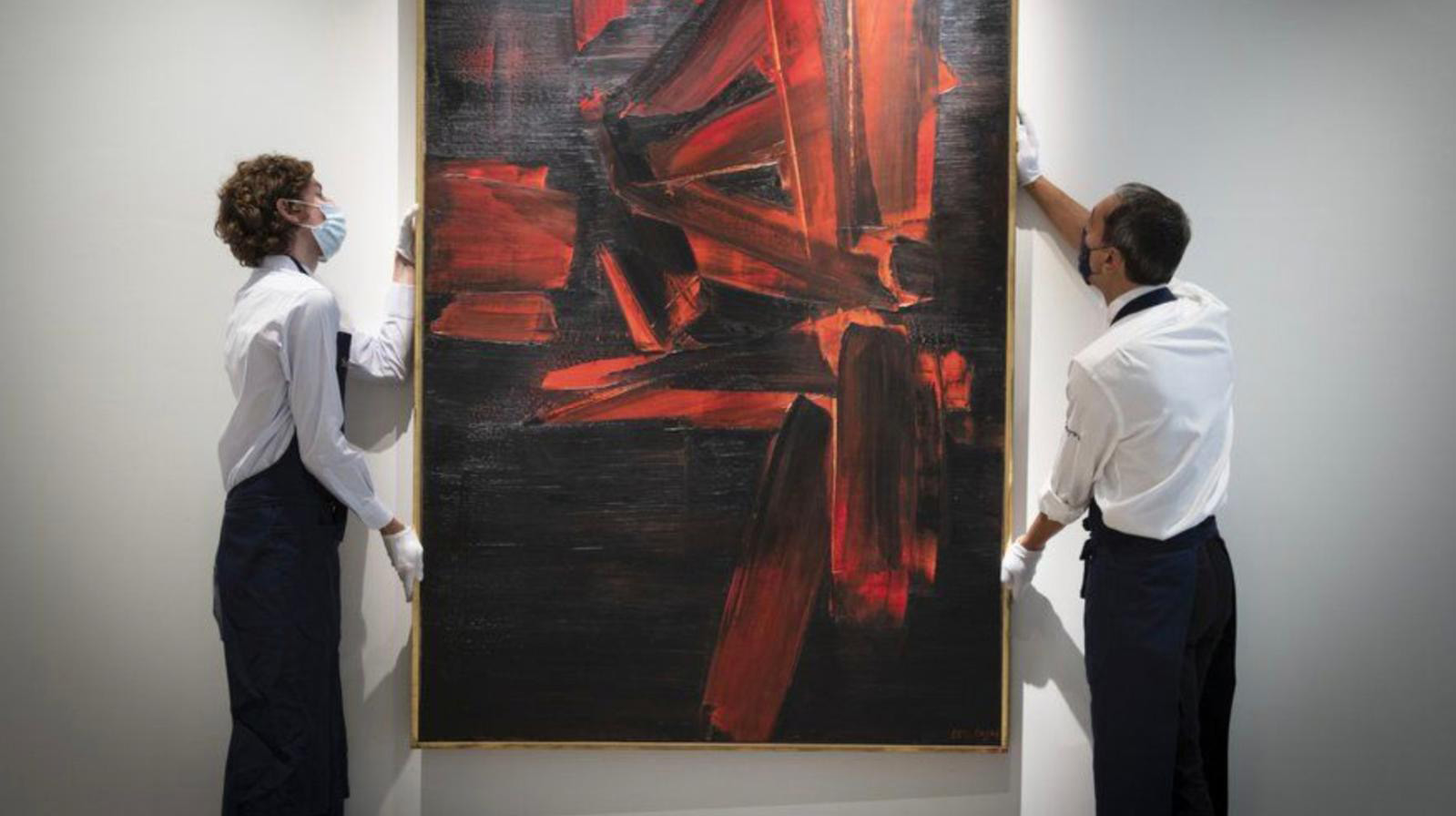 His earliest paintings from the 1950s and 1960s are the ones that sell for the most, according to Art Price. For example, a painting from his "red" period posted a record price of $20.14 M at Sotheby's New York on November 16, 2021, beating 2018’s previous record of $10.6M at Christie's New York. That $20.14 M took Soulages to seventh place among the highest-priced 20th-century French artists, after Zao Wou-ki, Yves Klein, Louise Bourgeois, Chu Teh-chun, Jean Dubuffet and Nicolas de Staël. Works by Soulages auctioned in 2021 (with 47.1% of sales in France) totaled $55.6 M, making him the world’s 34th best-performing artist. Last year, his prices rose by 24.3%.

Art Market Overview: The Rise of Günther Förg
Not to be missed
Market Trends