The just-ended week of sales in New York was an extraordinary one, with Picasso's Woman Sitting by the Window fetching $103.4 M at Christie's and Basquiat's In this Case $93 M at Sotheby's. 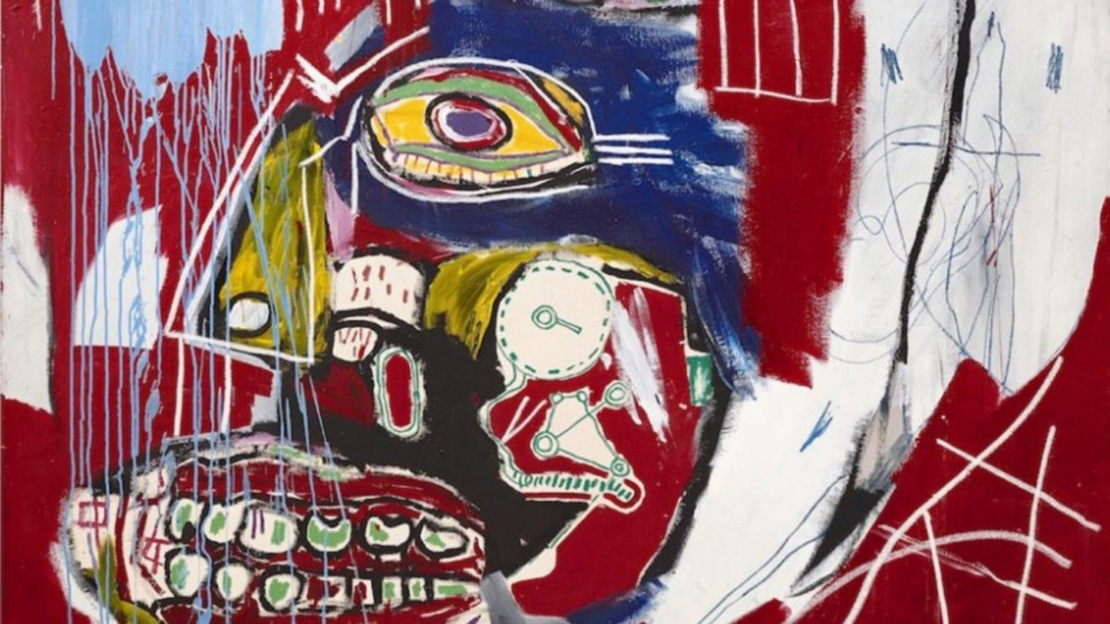 In all, almost $1.4 billion changed hands at the two auction houses, especially during the Impressionist, modern and contemporary art sales between May 11 and 13. With Christie's posting $691 M in sales and Sotheby's $677 M, it can safely be said that the high-end segment has bounced back. Some 1,390,270 people viewed Christie's sales online on 11 different platforms. Another record figure for the week in New York was Claude Monet's Bassin aux nymphéas (Water Lily Pond), which was estimated at $40 M but fetched $70.3 M.

Art Market Overview: German Artists in 2021
Not to be missed
Market Trends