2021 marked the German painter's recovery in the market, he was crowned the world's best-performing living artist at auction, according to Artprice. 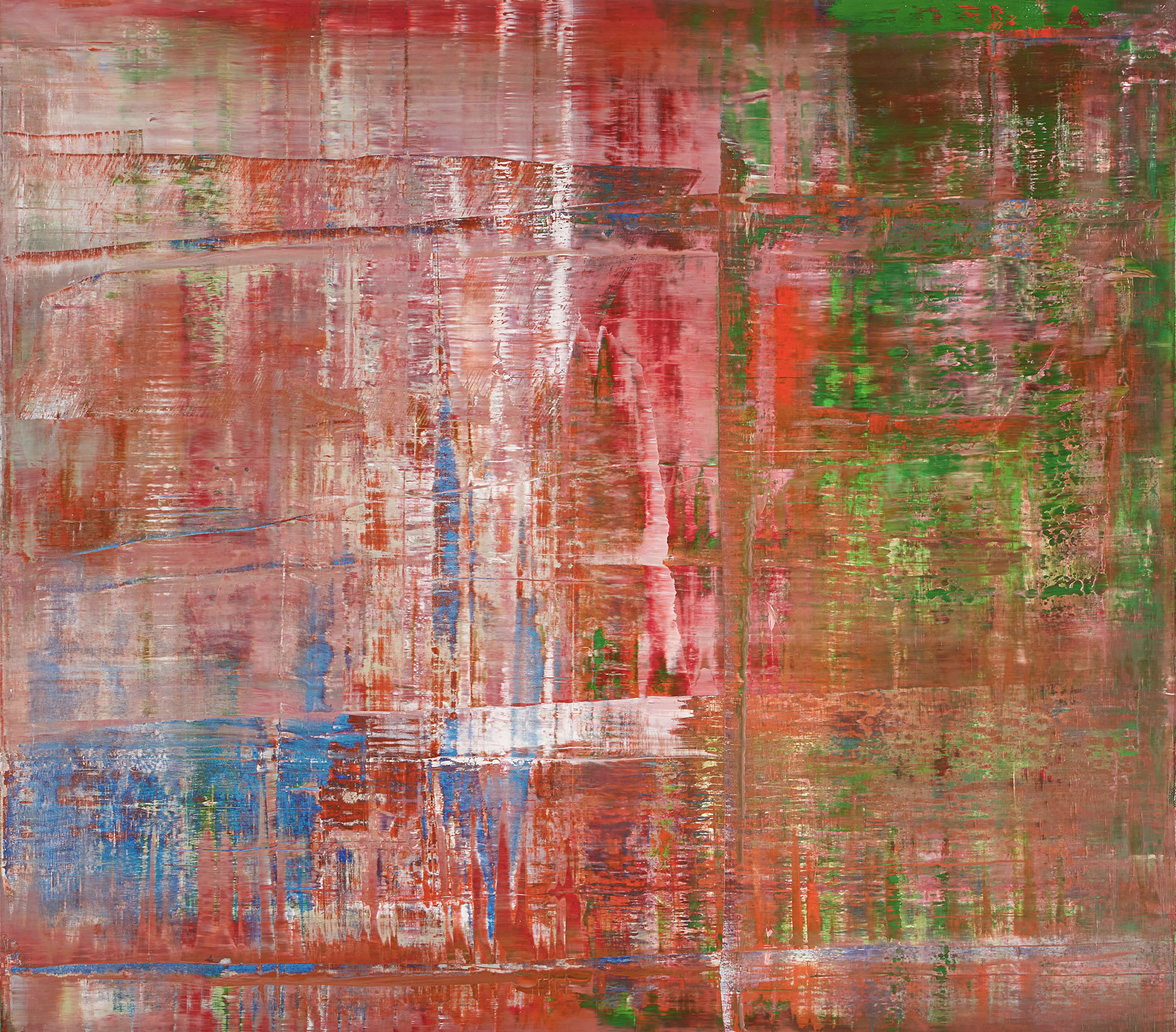 Richter's performance in auction houses had been gradually declining since 2014, but 2021 saw him bounce back, achieving fifth place in the Artprice 2021 ranking (after Picasso, Basquiat, Warhol and Monet), mainly due to record sales in New York, Hong Kong and London.