In 2021, Frida Kahlo’s self-portrait Diego y yo broke a record by achieving the highest price ever paid for a work by a Latin American artist. 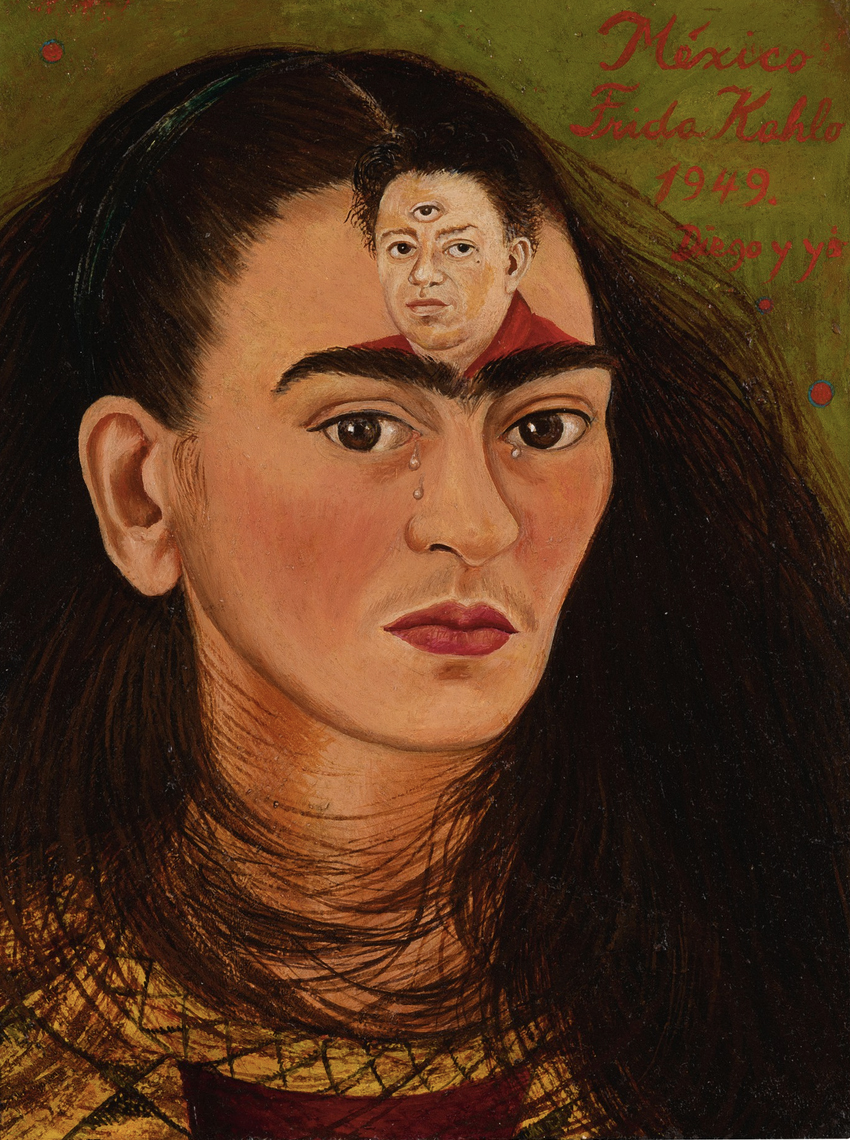 Mexican artist Frida Kahlo was the surprise at Sotheby’s Modern Evening Sale in New York on November 16 last year, when her Diego y yo fetched $34.8 M: she became Latin America’s most expensive artist thanks to the small 30 x 22 cm/11.81 x 8.66 in. self-portrait. Her paintings were already the first works by a Latin American female artist to break through the $1 M mark at auction. While Diego y yo had already reached $1.4 M at Sotheby’s in 1990, until last year Kahlo’s prices were significantly lower than those of her husband, Diego Rivera. This self-portrait’s record price was a game-changer. Kahlo’s work has significantly eclipsed the record bids for those of Rivera, whose prices have never gone above $10 M.