Among the much-discussed results of the blue-chip artists in New York last month were four artists under 40 years old who performed exceptionally well. 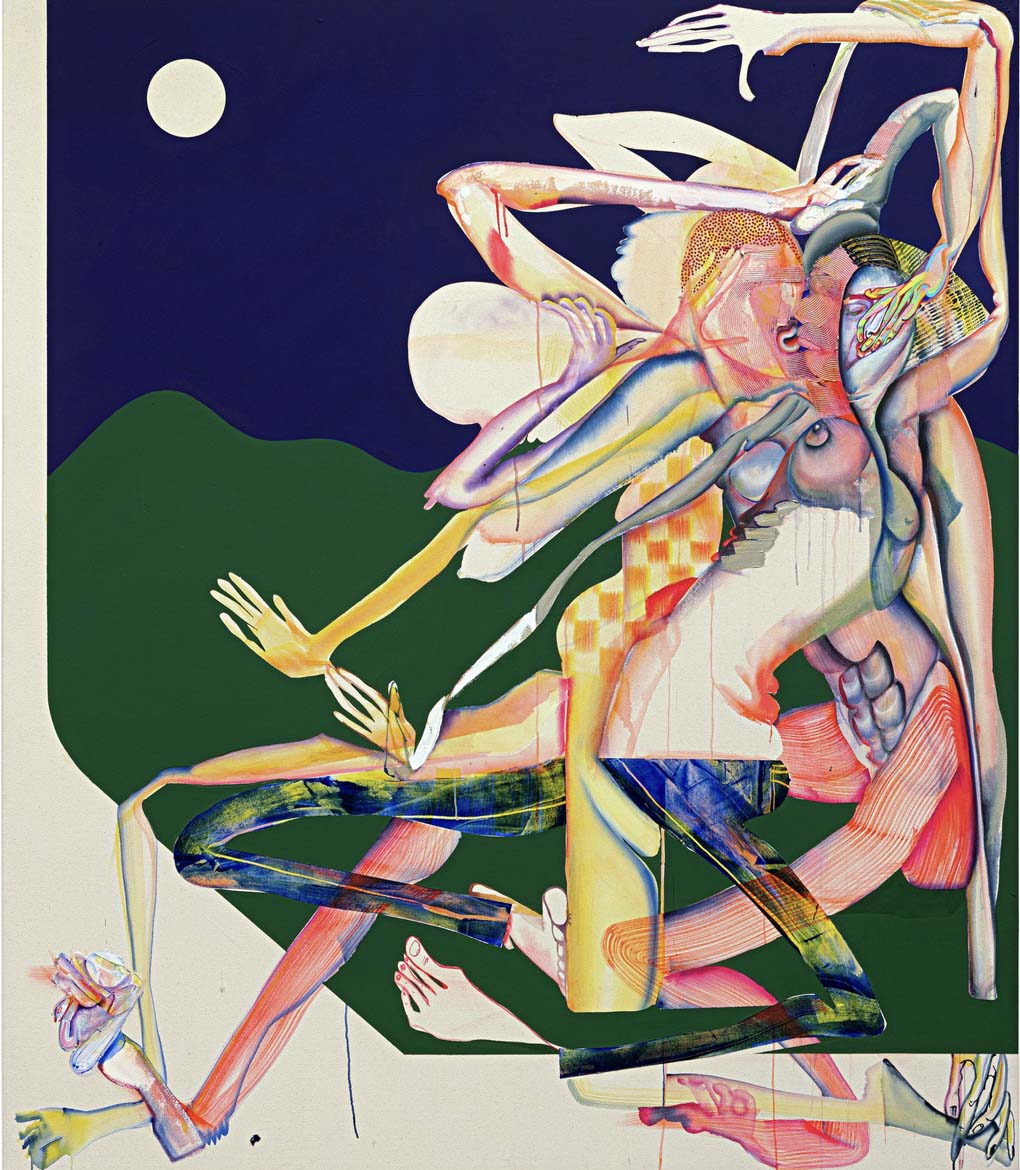 Indeed, Artprice lists four artists born after 1982 worth watching. On May 19, Christina Quarles (b. 1985) joined the very select club in this category to break the $4 million mark at auction: Sotheby's New York sold her acrylic Night Fell Upon Us (Up On Us) for $4,527,000. Gagosian's protégée Anna Weyant (b. 1985) was equally successful, with five of her works selling for over $900,000. Matthew Wong (1984-2019) remains the most successful artist of his generation at auction, with sales totaling $18 million this year, followed closely by Amaoko Boafo (b. 1984), whose eleven works, presented in 2022, found buyers despite spectacular estimates.