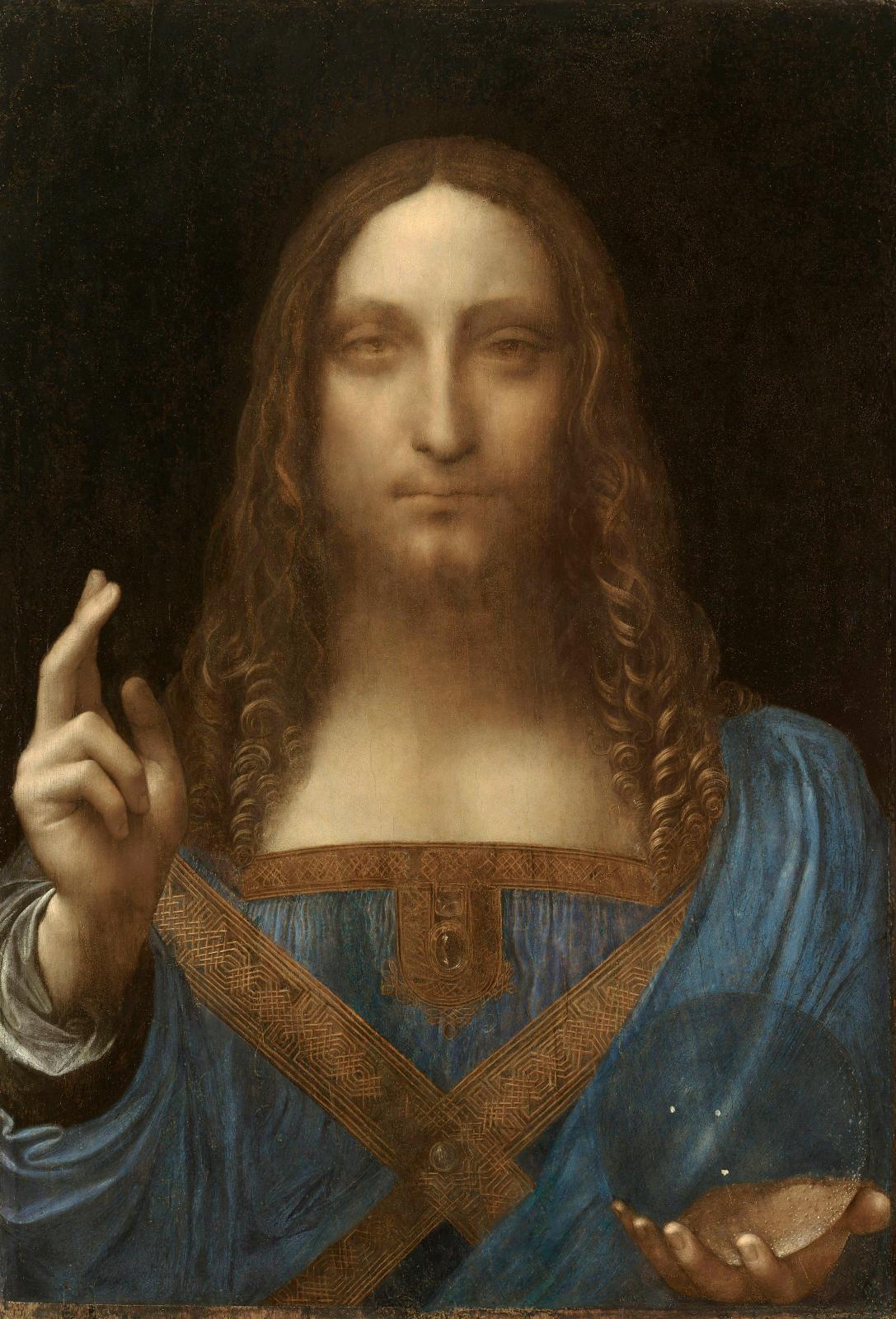 This is the fifth painting by the Spanish painter to go above this threshold when only 18 artworks in total have topped $100 million in the history of the art market at public auction. Picasso's record was set in May 2015, when Femmes d'Alger (Women of Algiers) fetched $179.4 M at Christie's, New York. Significantly, the contemporary segment is becoming less of a minority: while the highest ever world record is still held by Da Vinci's Salvator Mundi ($450 M), most of the 18 works date from the 20th century and several from its second half. This is the case with De Kooning ($300 M), Pollock ($165 M), and Basquiat ($110.5 M).