Artprice looked into the urban art market, which has been booming for around 10 years, successfully moving from the street to galleries and auction rooms. 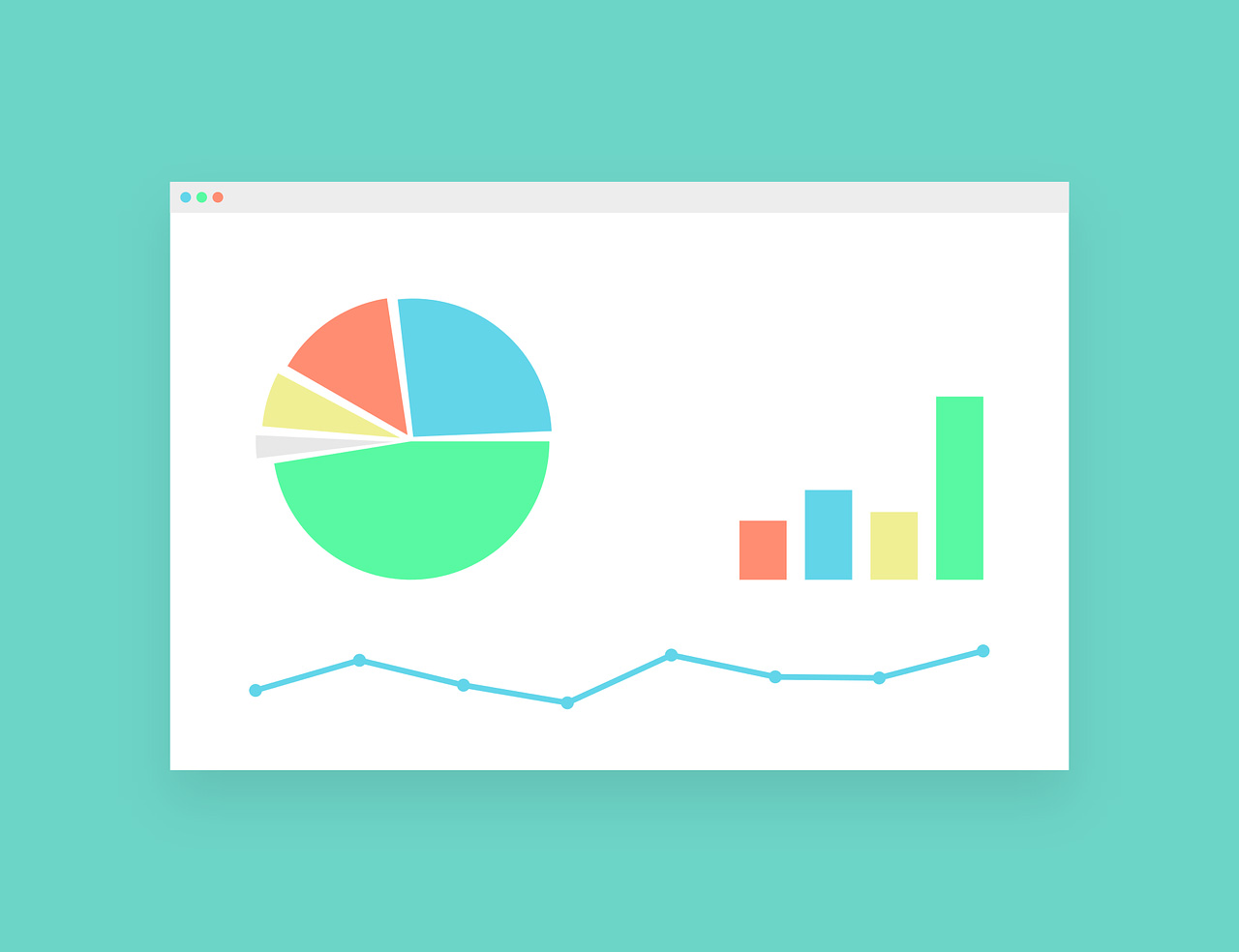 In 2019, works by Kaws, Brian Donelly’s pseudonym, sold for $108 M at auction. During the same period, no fewer than 700 works by Shepard Fairey were sold at auction, constituting one of the world’s most intense markets. The urban art market’s four pillars are Basquiat—still no. 1—Kaws, Keith Haring and Banksy. In 2005, the year of Banksy’s first auction, one of his paintings on cardboard fetched $12,000. His record, over $12 M, was set in 2019.

"Œuvres Choisies": An Imaginary Menagerie and More
Newsfeed
See all news
3 Generations of Wyeth Painters on View at Farnsworth
Italian Museums Help Vaccination Campaign
Wildfire Burns Down Cape Town University’s Historic Campus Library
Leonora Carrington’s Mexico Home and Studio to Open to the Public
Not to be missed
Market Trends
Art Basel Dives into Anti-Money Laundering Regulatio…
On February 25, Art Basel staged a conference to shed light on how…
Market Trends
Art Market Overview: The Consecration of Claire Tabouret…
Claire Tabouret (b.1981) has just become the art market’s highest-priced…
Market Trends
Van Gogh: An Auction Rollercoaster
The auction of this view of Montmartre was beset by a series of…
Market Trends
NFTs: What Are People Really Buying?
p rices for NFTs have skyrocketed in recent weeks, but huge misunderstandings…