On June 30, Christie’s dispersed the contents of a prestigious Parisian apartment, including a 1928 bronze cast of Rodin’s The Thinker from the first posthumous series that reached €10.8 M in less than two minutes. 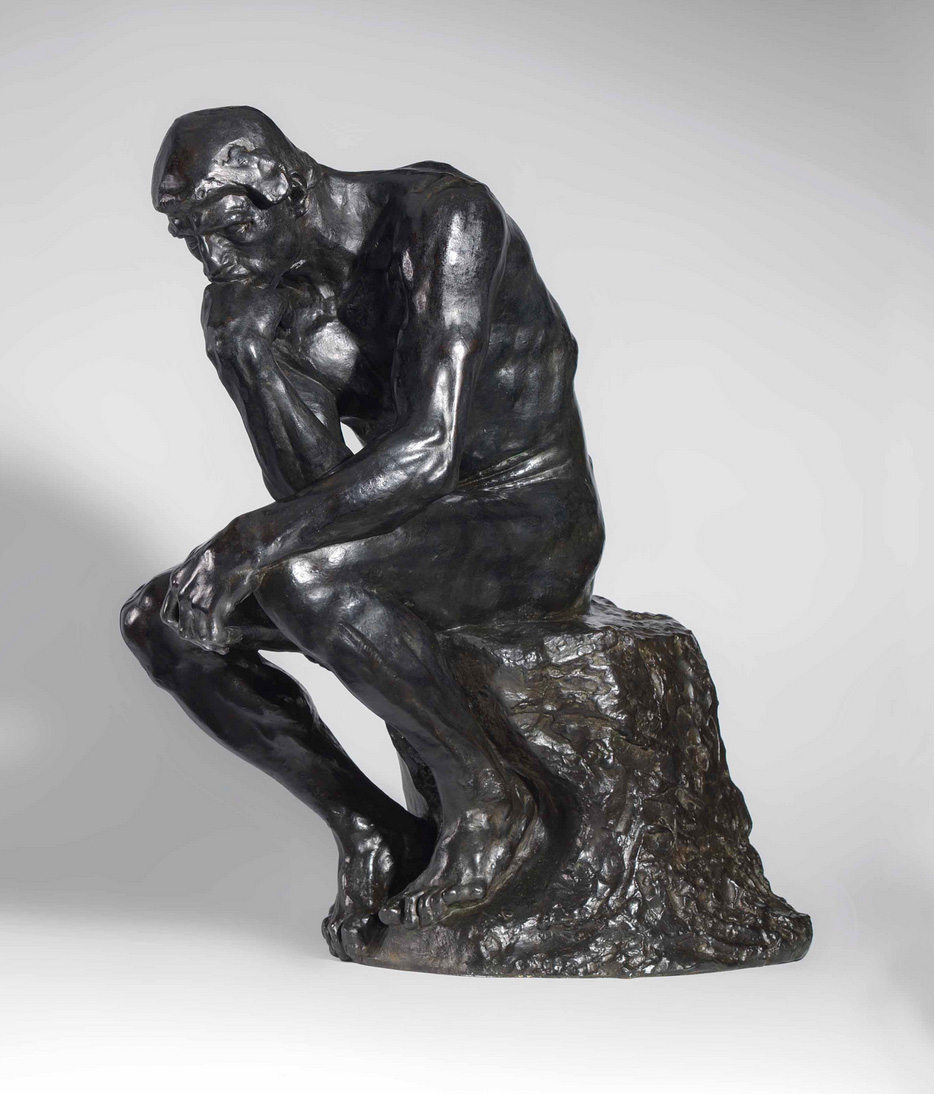 This result stands just behind the record $15.2 M set at Sotheby’s New York in 2013 for a cast made during Rodin’s lifetime (1906). Since The Thinker entered the public domain in 1982, it has been hard to find one's way among the various bronze, plaster and resin versions of all sizes. Seventeen original-size bronzes were cast during the artist’s lifetime. The Rudier Foundry posthumously cast 17 from 1919 to 1945 and nine from 1954 to 1969. In total, 43 original The Thinkers reached the market. Today, only a dozen are in private hands, which accounts for the high prices: from 2010 to 2022, five sold at auction for between $8.2 and $15.2 M.