Art Basel Miami Beach: An Edition that Promises to be Memorable

In Miami, to celebrate the 20th anniversary of its presence in the United States, Art Basel is shaping up to be the most important edition in its history. 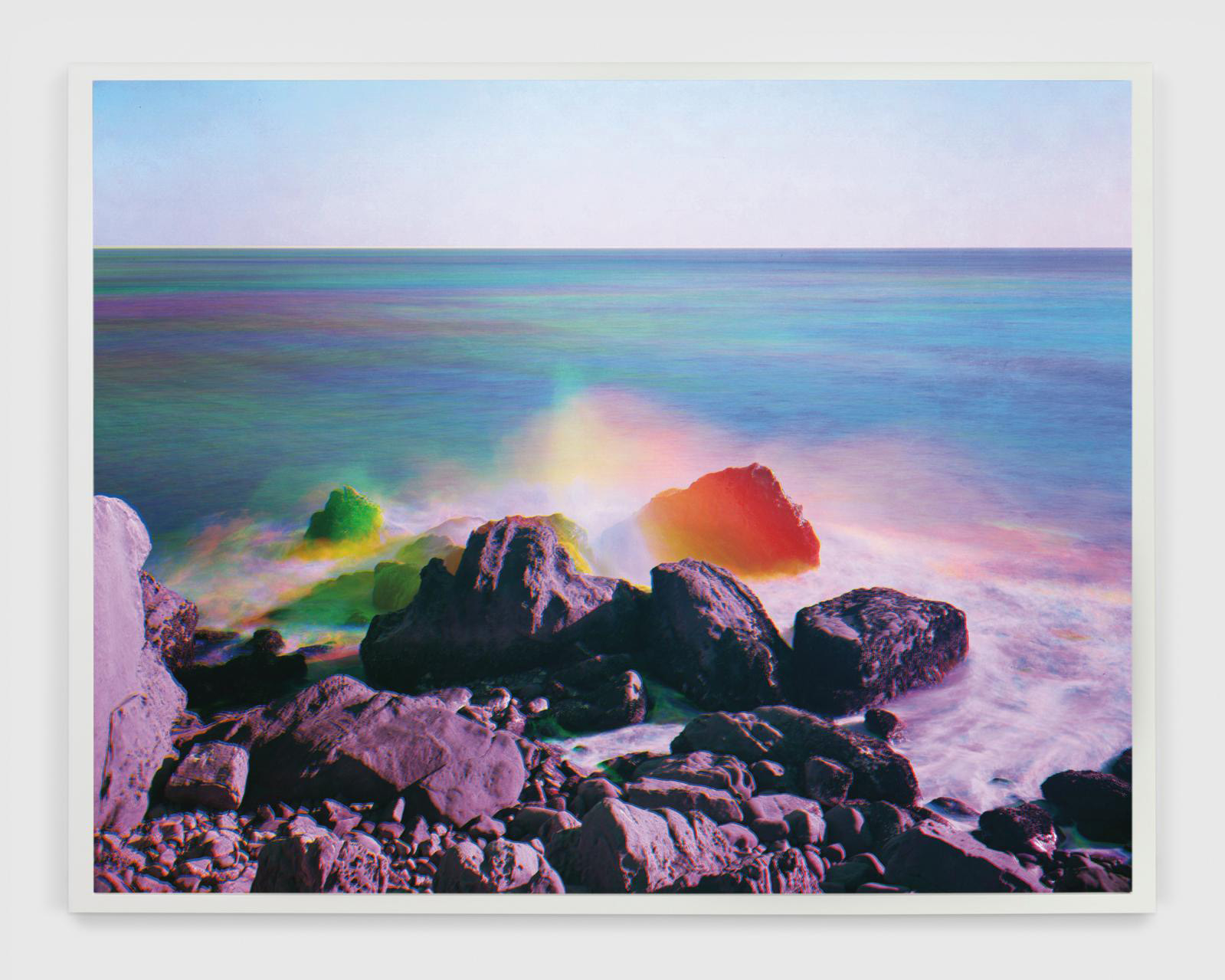 From December 1 to 3, this giant among contemporary art fairs is bringing together 282 exhibitors (29 more than last year) from 38 countries—more than half from the Americas—at the Miami Beach Convention Center. Alongside the usual spaces, the Meridians sector will feature 20 monumental projects supervised by Magali Arriola, director of Mexico’s Museo Tamayo. In addition, conversations with 35 speakers will be broadcast live on the Art Basel Facebook page and recorded on artbasel.com. From November 29 to December 4, the whole of southern Florida will be vibrating in unison, with over 20 fairs, pop-ups, festivals, installations, museum exhibitions and conferences, not to mention street art. Design Miami is orchestrated by local architect Germane Barnes, winner of the Miami Design District Annual Neighborhood Commission: his pop-colored capsules will provide places for the public to sit throughout the city. Among the wealth of satellite fairs, Prizm Contemporary African Art Fair will illustrate the rich variety of creations from Africa and its diaspora between November 29 and December 11. The oldest of the local fairs, Art Miami (created in 1989), and Context Art Miami will be opening on November 30. While the former embraces art from the 20th and 21st centuries, the latter, now celebrating its 10th anniversary, is mainly focused on emerging talents and those at the cutting edge of contemporary creation. This year, NADA Miami is celebrating its 20th anniversary: the fair, staged by the New Art Dealers Alliance, will bring together 146 galleries, including 80 NADA members, from November 30 to December 3. SCOPE Miami Beach will also be taking over the iconic Ocean Drive from November 29 to December 4, with 150 galleries.

A New Look Frieze Los Angeles
Not to be missed
Fairs