With eight catalogues for seven auctions, the fourth session of sales of the Aristophil collection garnered €11 M, and continued to attract institutions, which made 45 pre-emptions. 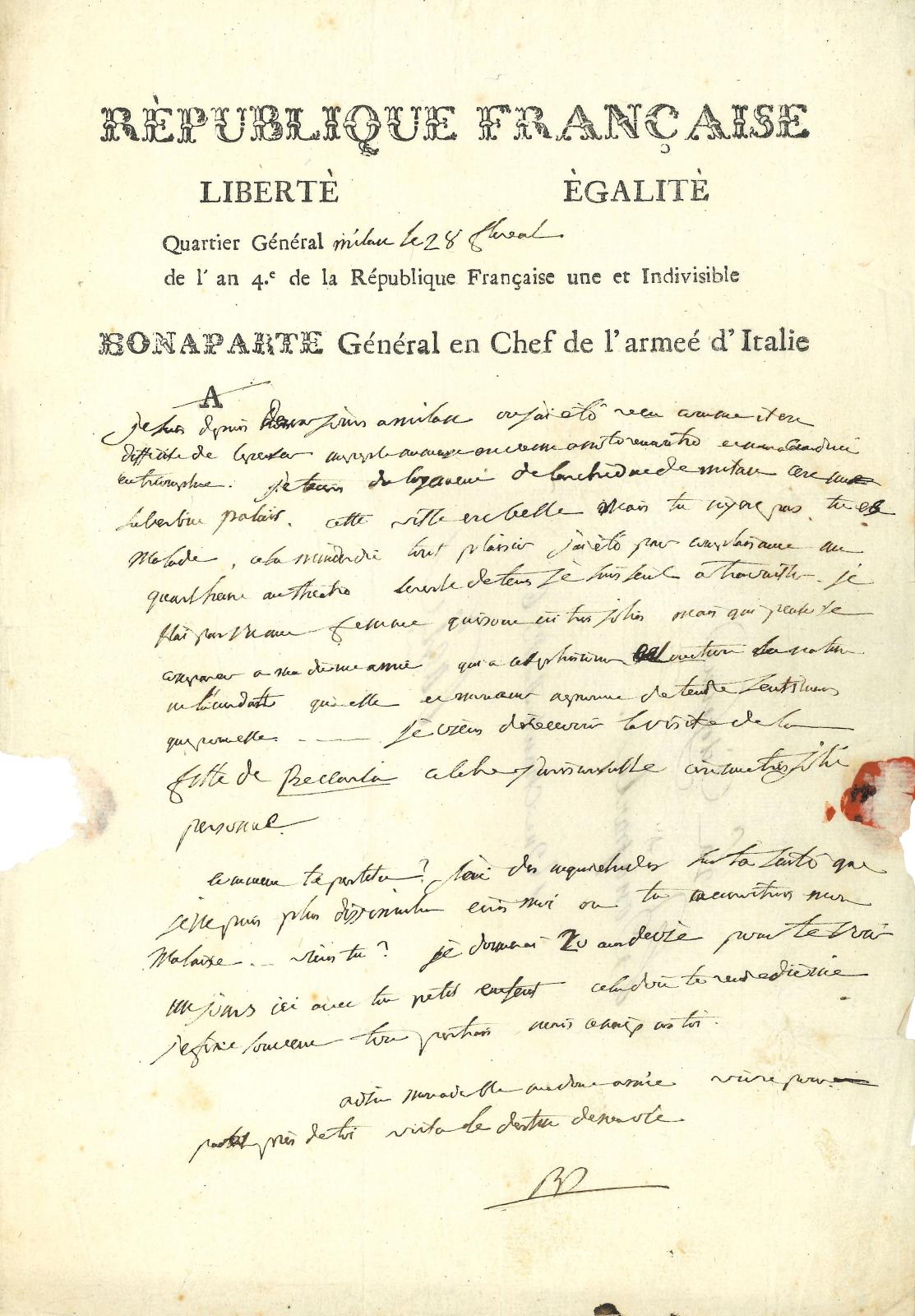 The fine arts featured first of all, and with €5,126,572, this spring sale was the section that obtained the highest total in this new session. It must be said that the names involved were particularly mouth-watering. The signature of Vincent Van Gogh turned up on a pencil drawing of 1890, a wall-enclosed wheat field: a corner of the enclosure behind the Hospice Saint-Paul. This is a very moving piece, as he drew it during his year-long stay at the psychiatric hospital (from 3 May 1889 to 16 May 1890), a period when he painted iconic pictures like "Starry Night" and "Irises". Pierre Auguste Renoir always asserted that admiring nature was the best thing an artist could do – as finely illustrated here with a "Femme en rose dans un paysage à Cagnes", rewarded with €494,000, and "Le Village de Cagnes vu de la terrasse des Collettes", which fetched €455,000. "Le Bassin" by Henri Martin garnered the highest bid of the day, €520,000 – thought this was nonetheless a far cry from the €929,400 needed to buy it at the 2012 sale of the Paul Riff collection in Rennes. Paintings and drawings went hand in hand with artists' writings of the same period. At this point, the institutions entered the fray. The Musée Bonnard pre-empted fifteen autograph letters by its own artist in four lots (€6,370 in all), and the INHA manuscripts by the Abbé Morel (€104), Charles Camoin (€910) and Eugène Delacroix (€3,120), while the Centre Pompidou stepped in to swell the Bibliothèque Kandinsky's collection with two letters by the Russian artist who invented abstraction (€6,240 and €3,640).

Artists' writings
The first section of this sale on 2 April was devoted to Old Master paintings and drawings. Here the Musée du Louvre intervened twice to endow the Musée Eugène-Delacroix with two sketchbooks filled by the artist during his 1825 stay in London. Germain Bazin wrote, in "Delacroix et l’Angleterre" (the opuscule accompanying the eponymous exhibition of 1948), that this journey to London – thus before the one to Morocco – was essential for the painter's artistic development. "It guided his imagination and crystallised the forces of his genius." The first sketchbook fetched €63,700 and €344,500 went to the larger second book, with its many views of the city, the Thames, Greenwich and various studies. "La Jardinière surprise" by François Boucher produced another surprise: its result! In December 2010, with Tajan, this painting had won over a buyer at €68,874. Its charms were even more fruitful this time, as the beauty inspired the splendid sum of €201,500.

An open book…
Writing, too, was a resounding success, when 20th-century authors revealed themselves a little more through autograph and manuscript works. Paul Éluard was represented, at €97,500, by an autograph manuscript containing seventy-two poems written during the Occupation, when he had gone into hiding. He himself painted some original gouaches to go with them during his stay in Vézelay (Burgundy) in 1942 with Dr Bonnafé. He planned to combine them later and publish them as the third volume of "Le Livre ouvert": a project that unsurprisingly never came to anything, given the circumstances. Here the institutions were decidedly active, pre-empting eleven works including "La Belle et la Bête. Journal d’un film" by Jean Cocteau (Bibliothèque Historique de la Ville de Paris, €39,000), "La Belle Affaire" by Jules Barbey d’Aurevilly (Caen Library, €1,950) and an autograph manuscript by Fior d’Aliza d’Alphonse de Lamartine, which went to join the BnF collections at €23,400.

History again
Writings pursued their way, and on 4 April, took the paths of the Empire. The first, a major road indeed, led to an astonishing discovery: the love letters of Napoleon Bonaparte. While we knew of his love for Josephine, here we discover a subtle writer gifted with a magnificent pen. Three letters written while he was on a campaign – two in 1796, the other in 1804 – led to a fierce battle between the bidders, before fighting finally ceased at €221,000 (for the letter of 18 April 1796), €169 000 (the one of 17 May 1796) and €123,500 (the one of 21 July 1804). From Henri IV to Princess Mathilde, historical figures advanced in magisterial procession during the two sales of 4 (Aguttes) and 5 April (Drouot Estimations), when the ever-lurking institutions carried off no fewer than nine lots. Each one gained a document: a letter signed simply "Henry" – when he was still King of Navarre –, sent from Bergerac on 21 July 1585 to his brother-in-law the King of France, Henri III, providing a wealth of information on the religious troubles of the 16th century (€24,700), and an autograph manuscript of the memoires of Mathilde Bonaparte (1820-1904), pre-empted at €6,240 by the Archives Nationales. The most eagerly awaited lot lived up to its promise. The two copies of the "Code Civil des Français" and the "Code de Procédure Civile" printed in Paris between 1804 and 1806 and bound with the monogram of Charles-François Lebrun, third consul alongside Bonaparte and Cambacérès, laid down the law at €90,990. There was a final upsurge with the history of the post during the 1870 war and its famous "ballons montés" (hot-air ballons). The Aristophil collection is full of these philatelic curiosities which, in their own way, tell the story of the siege of Paris. Letters sometimes travelled to far climes – to Calcutta, for instance, on 29 September 1870 (€33,800), in the aptly named Le Céleste. Victor Hugo was represented by a historical piece, honoured with €16,900. On 5 September he returned to the capital after twenty years in exile, and wrote to an English correspondent: "Paris is admirable; we will defend ourselves to our dying breath. I am happy to be in the midst of this glorious danger."

On5 April
Literature (Drouot Estimations)
History of the post (Artcurial)

Bergé’s Books, the Last Act: Woolf and Genet
Not to be missed
Lots sold