This key figure in the French art scene takes over the Musée D'art Moderne et Contemporain in Villeneuve-d'Ascq (LAM) for one of the most important exhibitions since her 2007 retrospective at the Centre Pompidou. 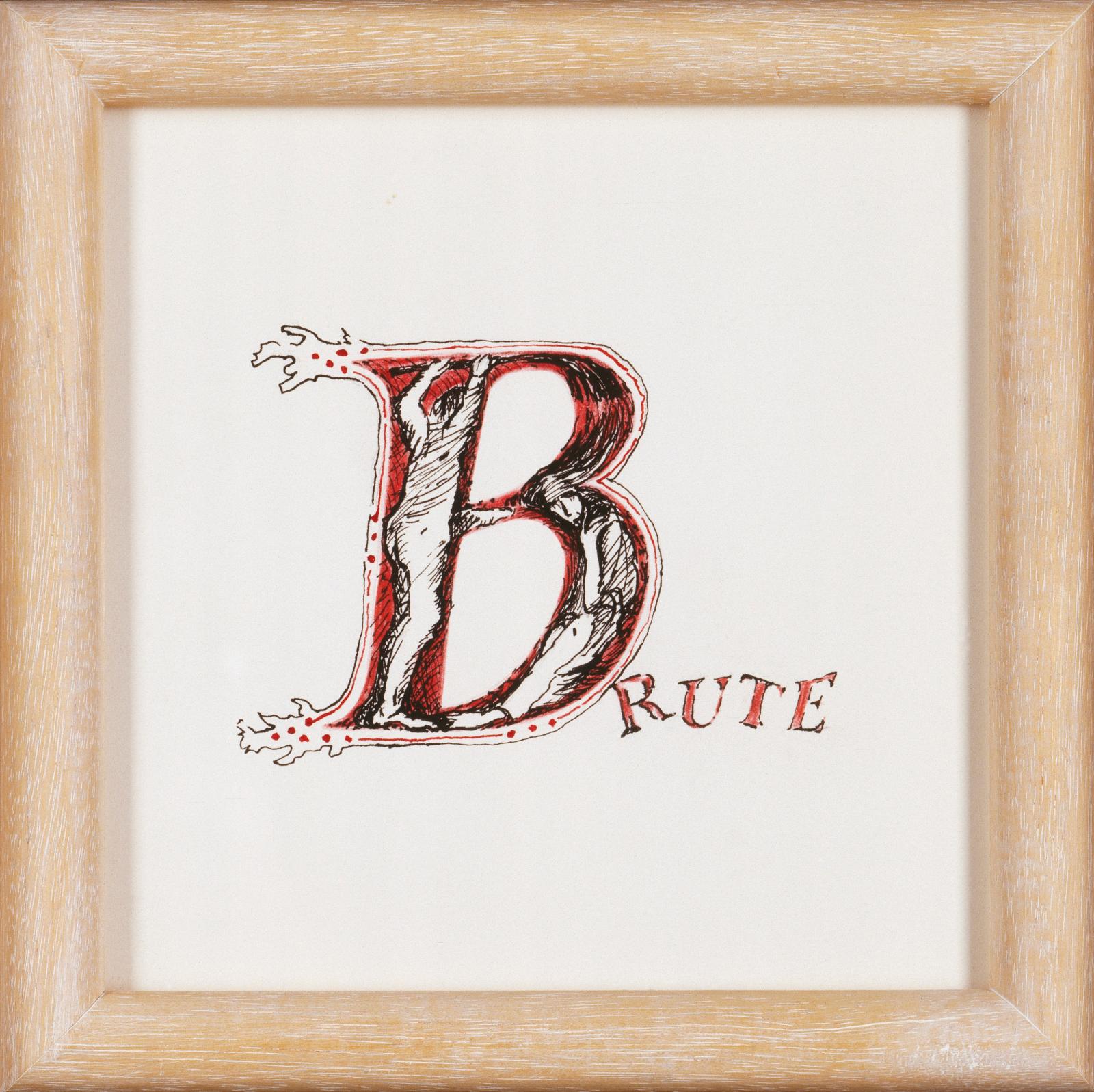 Annette Messager loves to confuse the issue. Her voice, repeating in a loop “comme si” ("as though") from the entrance of the exhibition, transports visitors to an irrational space-time of acidic, sometimes cruel tales with a touch of her feminist-tinged humor. A magnificent venom that she distills in the rooms of the LAM like a peddler of dreams or a mischievous trickster. This almost child-like "as though" is taken from Gwenaëlle Aubry's novel Personne (No One), in which the narrator evokes the multiple identities of a father driven to romanticize his existence. The first surprise comes at the turn of a path full of key pieces like Faire des cartes de France (Making Maps of France), Daily and Mes enluminures (My Illuminations), when we discover an abundance of drawings similar to washes: a medium she has preferred since 2019 for medical reasons. "I started a series of 77 drawings in acrylic, entitled “Tête à tête” ("Face to Face"), which features skeletons and vanities. When you draw, you become a child again. That's what I like about it. It's immediate." Among her latest works are the multiple portraits of Joan of Arc at the stake in Requiem pour Jeanne (Requiem for Joan), a new female icon succeeding the Femen of the 2016 series. "Joan of Arc, like the Femen, is a feminist, a warrior," she says. Another recent installation is La Revanche des animaux (The Animals’ Revenge), a sort of apocalypse where wildlife invades a ruined city, which she says she made from "cardboard and simple materials, which I then broke." And with her usual caustic wit, she adds: "In the middle of the ruins, there is a single human, Ken, Barbie's silly, idiotic boyfriend, crushed by a rock." In reality, "As though" explores the many facets of a simultaneously playful, dreamy and acidic Annette Messager, who, like an embroiderer, weaves her world into a tragi-comic saraband with no chronological order. A total delight.