Creator of the Fondation des Treilles, Anne Gruner Schlumberger devoted her life to artists and built up a collection of works by Dubuffet, Arp, Ernst, Brauner, Picasso and Giacometti, among others. Some of her treasures are now on show in Toulouse. 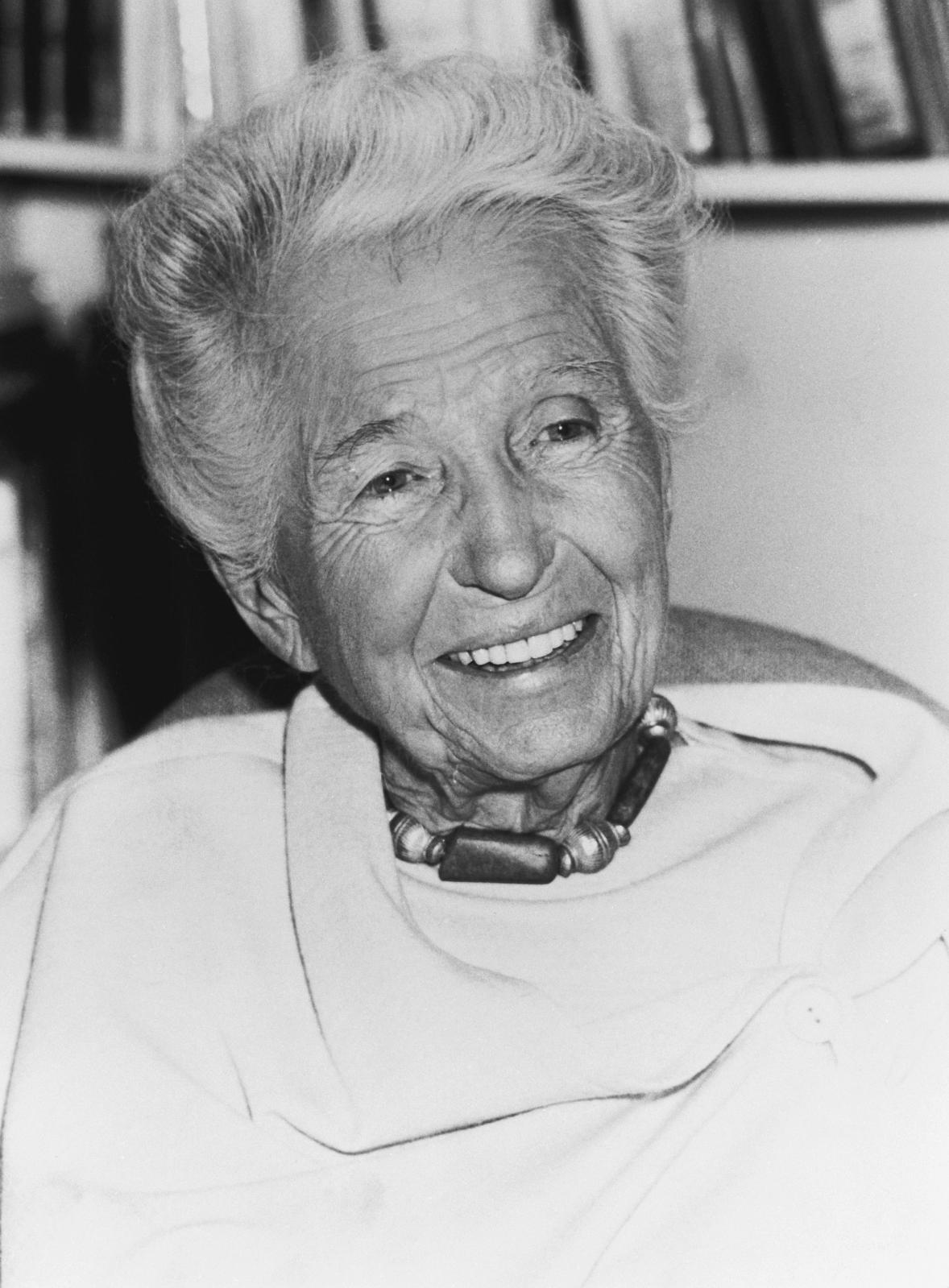 Throughout her life, Anne Gruner Schlumberger (1905-1993) supported the artists she loved, while promoting culture and knowledge. She created the Fondation des Treilles in the Var region of France and spent decades assembling an impressive collection of objets d’art, furniture, folk art and above all paintings and sculptures by Jean Arp, Max Ernst, Victor Brauner, Jean Dubuffet, Pablo Picasso, Fernand Léger, Paul Klee, Alberto Giacometti and, closer to our times, François-Xavier Lalanne and Yassilakis Takis.
The daughter of Conrad Schlumberger, the founder with his brother Marcel of the Electric Prospecting Company (later the multinational Schlumberger Ltd), she grew up in a cultivated family. Her uncle Jean, a writer, co-founded the NRF literary review with André Gide and Roger Martin du Gard. Anne was attracted to drawing when she was young, and took lessons from the sculptor Henri Laurens.
The works she bought were pieces she fell in love with, collecting them on her travels but mainly through the people she met. She lived in Paris, Texas (while she was married to Henri-George Doll, whom she accompanied to oil sites in Mexico and Russia), and in New York, between 1941 and 1955. After her divorce, she returned to France, subsequently dividing her time between Paris and Greece, where she created twenty-two libraries for children in rural areas.

Insatiable Curiosity
"Through the gallery owner Alexandre Iolas, who had branches in Paris, New York and Athens, Anne Gruner Schlumberger became friends with many artists, including Max Ernst, Victor Brauner, François-Xavier Lalanne and Yassilakis Takis," says Danièle Giraudy, honorary general curator of the Musées de France and manager of the exhibition presented at the Fondation Bemberg in Toulouse. This features thirty paintings, sculptures and objects on the theme of the imagination and dreams.
The woman nicknamed Annette by her friends assiduously visited studios and leading dealers, including Ernst Beyeler, Daniel Kahnweiler, Daniel Cordier (a specialist in Jean Dubuffet) and the Bérès gallery for the sculptures of Henri Laurens. "It was an adventure, and today I feel that every painter and sculptor let me share in their own particular adventure […]," she said in 1993. Apart from the paintings and sculpture of her time, her curiosity also led her to explore many other fields, including the Cycladic vases and idols she admired on her trips to Greece, Provençal costumes and furniture, folk art, musical instruments and African art, which she discovered through Victor Brauner.
But building a collection was not an end in itself for her. Like her sisters Dominique de Ménil and Sylvie Boissonnas, she had philanthropy in her blood. She dreamed of founding a permanent venue dedicated to research and creation in all its forms, where her acquisitions would find a natural home.
The project began to take shape in 1960, when Anne Gruner inherited a small property in the Var region, in a hamlet called Les Treilles in the Tourtour district. She gradually bought up the surrounding land, eventually acquiring an estate of three hundred hectares. The design of the foundation was entrusted to the architect Pierre Barbe (who later worked on the Villa Cavrois after the death of Robert Mallet-Stevens), in collaboration with the landscape gardener Henri Fisch (who designed the gardens of the Fondation Maeght in Saint-Paul de Vence and the Musée Marc-Chagall in Nice). It took twenty years to complete the construction and layout.

A Magical Place
Listed in the Monuments Historiques supplementary inventory in 2009, the Fondation des Treilles has remained faithful to the precepts laid down by Anne Gruner Schlumberger in 1964. The site is not open to the public, and the twenty-two guest houses, libraries and sculpture park are only available to researchers (study visits and seminars held there have hosted 36 Nobel Prize winners), writers and artists in residence. These guests meet together and discuss their ideas, as the founder wished. "When I visited her at Les Treilles," said her friend Dominique Bozo, "the subtle wonders of that magical place fascinated me. The harmonious balance of artworks and ordered nature; the cross-disciplinary meetings of researchers, musicians, mathematicians, sculptors and painters attending the symposiums with young grant holders who, in the evening, would listen to piano recitals seated on Lalanne's wheeled sheep – everything was orchestrated with impassioned talent, creativity, tenderness and determination."
Though an unassuming character herself, Anne Gruner Schlumberger loved to show off the artists in her collection, which contained one thousand three hundred works – including over four hundred modern paintings – as well as thousands of photographs and hundreds of objects and pieces of furniture. At Les Treilles, art is everywhere – inside, outside and in the public and private areas, and everything mingles together: antique marbles, metal sculptures by Yassilakis Takis, an ancient convent refectory table, a lamp by Alberto Giacometti, a Burgundy marriage chest, Scandinavian designer pieces and glued papers by Pablo Picasso. For her, art was never meant just for museums: beauty was part of everyday life.


"The other side of the dream. Collections of the Fondation des Treilles", fondation Bemberg,
hôtel d’Assézat, place d’Assézat, Toulouse (31).
Until 1st novembre 2020.
www.fondation-bemberg.fr

From Classicism to Contemporary Art, a Collection Assembled in Paris and New York
Not to be missed
Exhibitions