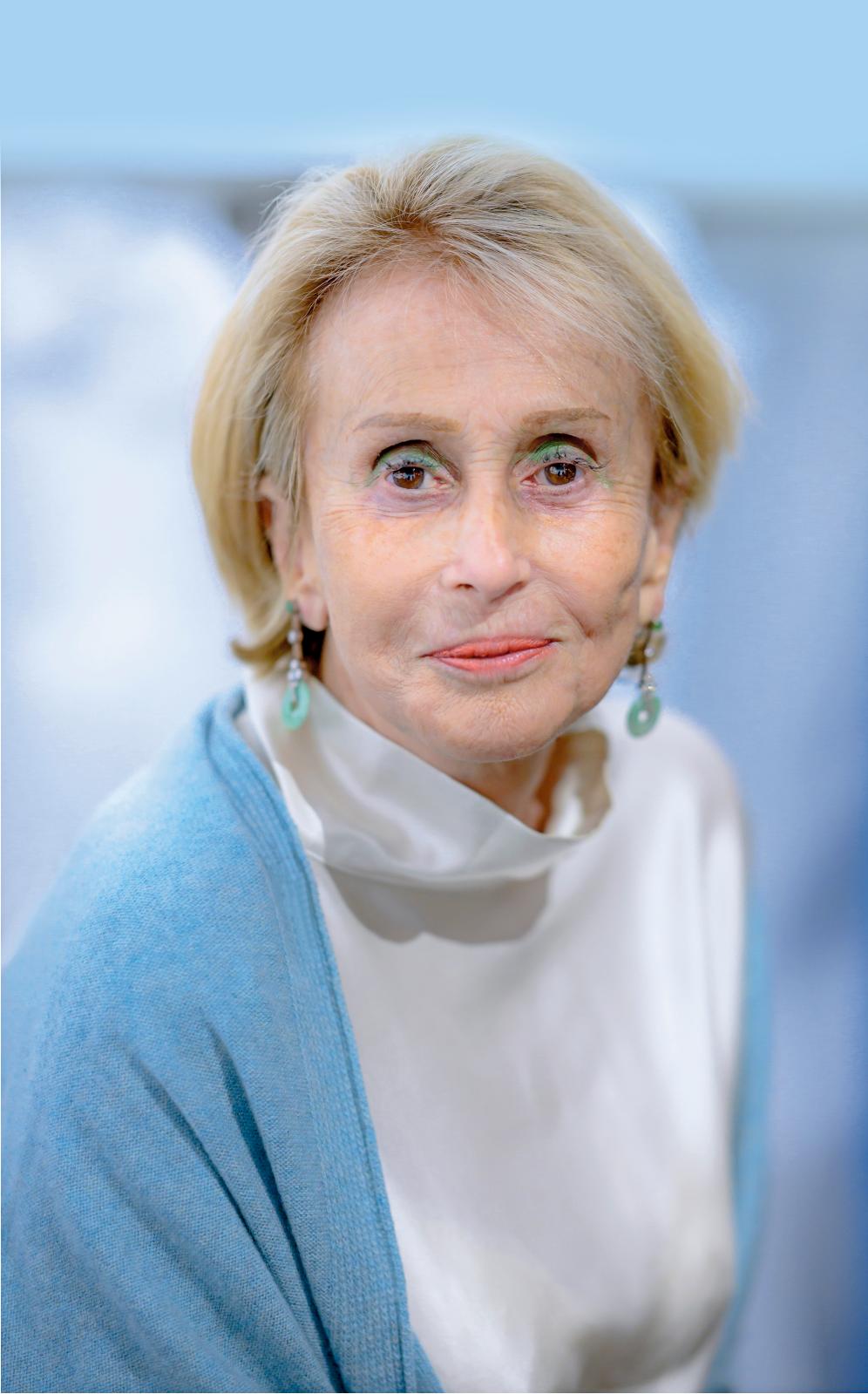 In Paris, Autumn Fairs Jostle for Position
Not to be missed
Interviews